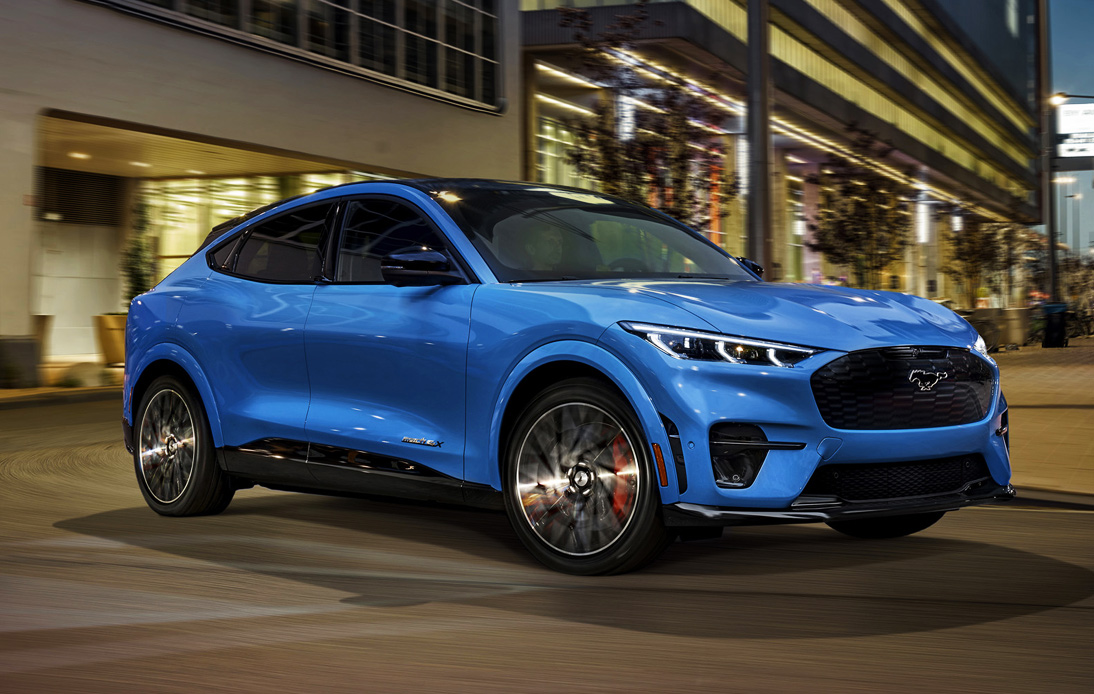 The renowned American automaker Ford announced that it would start building its iconic electric Mustangs for the first time in China, launching a local version of its Mustang Mach-E to be produced there in late 2021.

Ford aims to benefit from the vast electronic vehicle (EV) market in the country.

The most powerful Western car brands are betting on China, targeting a market with great potential for electronic vehicle sales. Tesla, for instance, began delivering its Shanghai-made Model Y to Chinese consumers.

With more than 20 million vehicles sold annually, China has become the world’s largest car market. A sales rebound in China enabled Germany’s Daimler to get strong results in the global car market led by China during 2020.

Daimler boss Ola Källenius said it was almost: “too good to be true.”

Ford also wants to capitalize on China’s economic recovery supported by the Chinese government’s push to increase electric cars’ number on the roads. In this way, its new electric-powered Mustang becomes a new opportunity to beat years of low sales in the country.

The sport utility vehicle (SUV) will also connect with customers by being locally produced.

Currently, Mustang sports cars are only available in China for imports, but they are costly. While it had already launched its first Chinese-made Lincoln vehicles in March last year, the brand was still far behind its premium competitors.

Mustang Mach-E’s production in China will be possible thanks to the Ford-Changan collaboration.

Now that the Chinese auto market is at an all-time high, the company will launch a vehicle that “will set new standards in style and performance in the Chinese high-end EV market when it becomes available in China later this year.”

Ford said its Chinese Mustang Mach-E SUVs would be sold only to local buyers, suggesting that the manufacturer does not yet expect to ship them out of the country.

However, everything suggests that Ford is focusing on its globalization.

The Mustang Mach-E is already being produced in Mexico, specifically at a Ford facility in Cuautitlán Izcalli, where buyers from the rest of the world will be able to obtain their own.