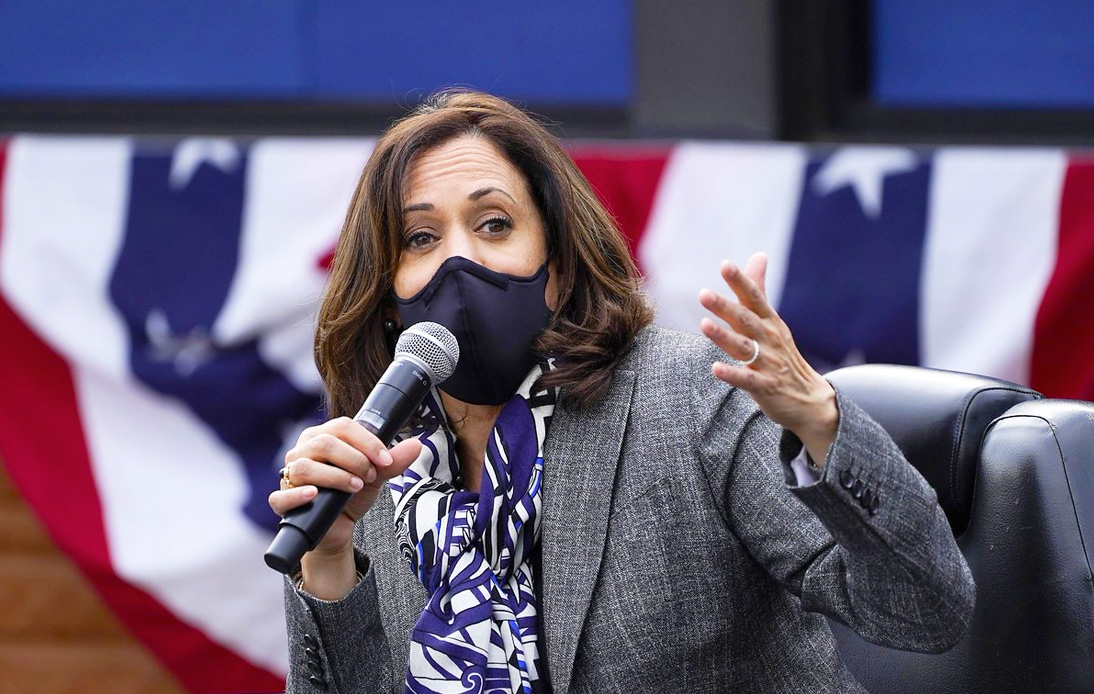 Vogue editor Anna Wintour has defended the front-cover portrait of Vice President-elect Kamala Harris after the magazine faced a barrage of criticism.

Ms. Wintour said the purpose of the photos was to highlight Harris’s success.

However, according to social media users, the ‘washed out lighting and styling’ that Vogue used for the photo does not reflect Harris’s accomplishments. The picture showed Mrs. Harris wearing jeans and a pair of Converse sneakers as part of her informal outfit.

Through a statement to Kara Swisher from the New York Times, Wintour said: “We want nothing but to celebrate Vice-President-elect Harris’s amazing victory and the important moment this is for America’s history and particularly women of color all over the world.”

The US Vogue editor also endorsed the magazine, saying she supported its decision to use said image for the print cover of its February issue, rather than another portrait showing Ms. Harris in a more formal suit.

“It was absolutely not our intention to in any way diminish the importance of the Vice President-elect’s incredible victory,” the statement written by Ms. Wintour reads.

“All of us felt very, very strongly that the less formal portrait of the vice-president-elect really reflected the moment that we were living in,” said Ms. Wintour.

“We are in the midst…of the most appalling pandemic that is taking lives by the minute, and we felt to reflect this tragic moment in global history, a much less formal picture… really reflected the hallmark of the Biden/Harris campaign and everything they were trying to – and I’m sure they will – achieve,” she added.

Also, a member of Ms. Harris’s team assured that Ms. Wintour and the Vogue staff agreed to use the image showing the Vice-President-elect wearing the blue suit.

However, the editor denied that there had been a formal agreement.

Tyler Mitchell, who became the first black photographer to shoot a cover of the distinguished magazine in 2018, was in charge of taking the two pictures.

Vogue sources told the New York Times that the more formal option could be used for a separate print edition of the magazine.