Tesla Overtakes Toyota As the World’s Most Valuable Carmaker 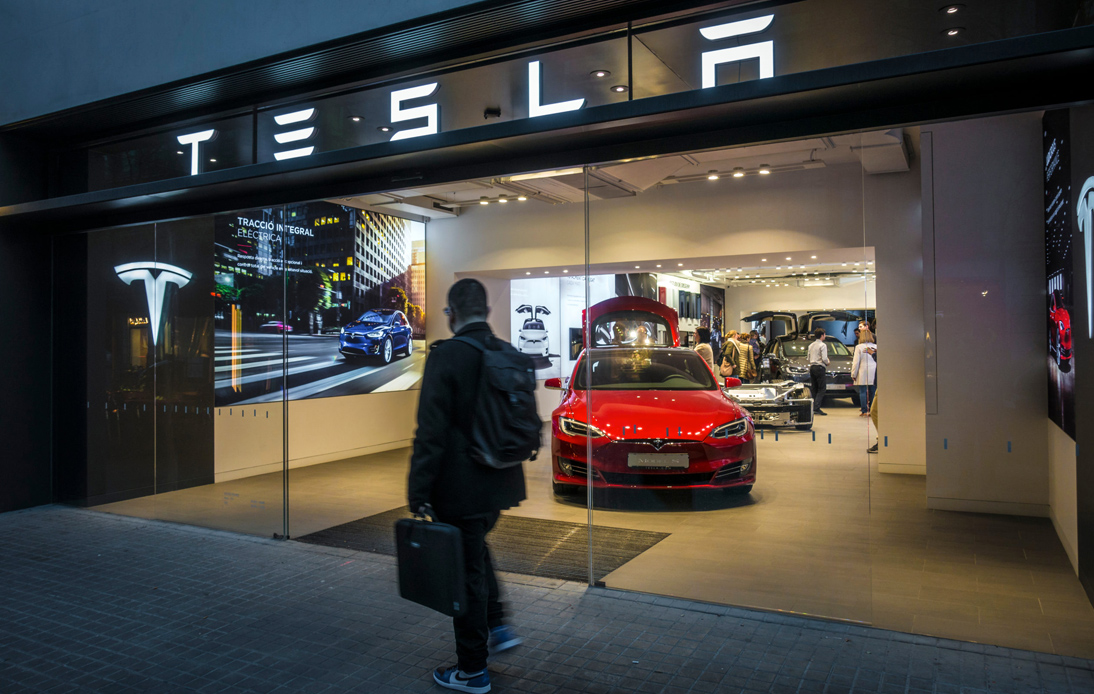 Elon Musk's Tesla is gaining strength on the US stock market with each passing day
Share:

On Wednesday morning, Tesla’s value surpassed the worth of Japan’s Toyota, making the company the most valuable carmaker in the world.

The market value of Toyota is approximately $4bn less than the electric carmaker’s worth.

However, last year, Toyota sold 30 times more cars than Tesla and the revenue generated by the former was 10 times higher.

Since the beginning of 2020, the share prices of Tesla have seen a hike, as investors have been ascertained that the future of electric vehicles looks bright.

This comes even after Elon Musk wiped $14bn off Tesla’s value, before which, he took to Twitter to state that the stock price of the company was too high.

The US-based carmaker has started seeing profits very recently, before which the company ran on losses for several years. The company enjoyed three consecutive profitable quarters and it maintained that consistency even in the first three months of this year, despite the onset of the pandemic.

However, when it comes to sales, Toyota is a much bigger business.

In this year itself, Toyota has sold 10.46 million vehicles just in the first three months, which generated a revenue of 30.2 trillion yen ($281.20bn).

Nonetheless, the investors of the company are optimistic about the company’s potential and its ability to rule the electric car market in the future.

According to the analysts at the stockbroker Jefferies, Tesla is “significantly ahead of peers in the product range, capacity, and technology”.

To substantiate this idea, one can look at the fact that the net worth of the company is currently about three times the aggregate value of General Motors and Ford.

According to Musk, Tesla plans to deliver at least 500,000 vehicles this year, despite the coronavirus pandemic.

Tesla was established in July 2003 by engineers Martin Eberhard and Marc Tarpenning, as a tribute to electrical engineer Nikola Tesla.