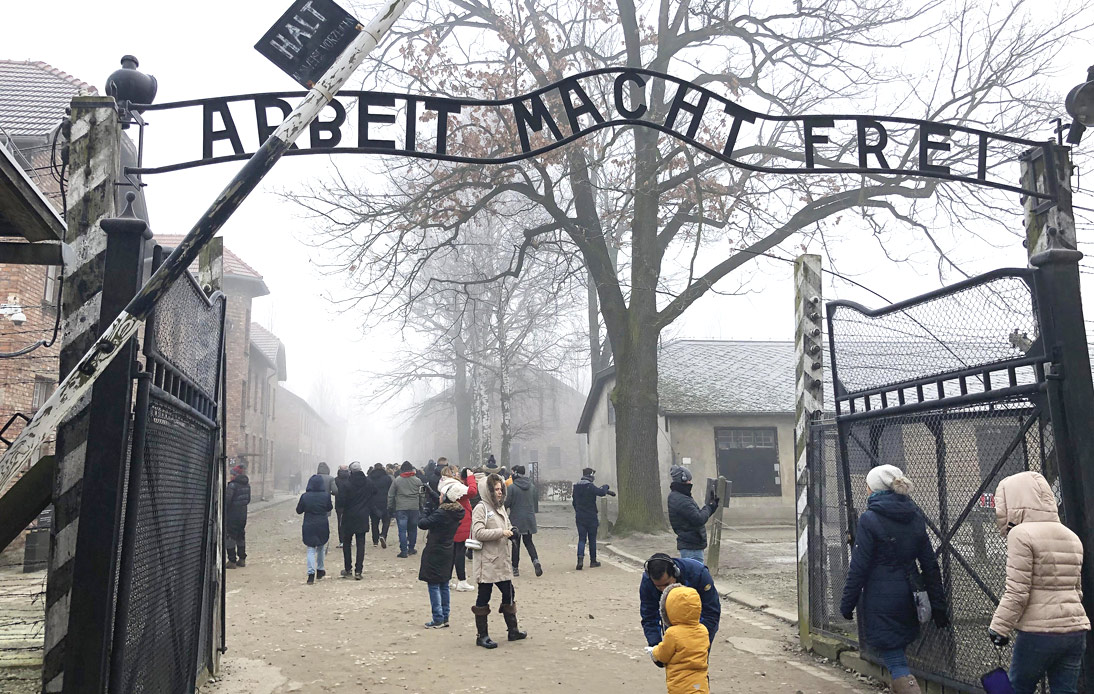 Review platform TripAdvisor has apologised for leaving an offensive and insensitive review of the Auschwitz Museum in Poland.

TripAdvisor said the text was removed and the poster banned, blaming a screening “failure.” The museum announced via Twitter that it had reported an inappropriate review on the website but claimed that the company had originally refused to remove the message.

“According to the company, it complies with their submission guidelines,” the museum wrote.

The Auschwitz Museum complained about the post, where a reviewer joked about taking a baby to the death camp’s gas chambers. The review also flippantly referred to the experience, saying it was “fun for the family.”

The message also said that its author had visited the former concentration camp to “test the chambers.”

In a statement, TripAdvisor said: “At Tripadvisor, we abhor any kind of discrimination. Our content posting guidelines state that Tripadvisor does not allow content that promotes intolerance for individuals or groups of people based on their race, gender, religion, sexual orientation, or nationality.”

Besides, the company explained that it used a combination of technology and people to review the message and ensure that its content was trustworthy.

“While we believe in the right to write about one’s travel experience, we block millions of reviews from ever appearing on our site that do not meet our guidelines, as well as removing posted reviews following a series of checks,” it added.

However, it did not reveal whether humans or machines were involved in the original decision.

“Through our escalation process, this review was removed,” TripAdvisor stated. “We always aim to get it right the first time and we apologize to the Auschwitz Memorial and Museum and the Jewish community at-large for this initial miss. Additionally, due to the nature of this review, we have banned this user from contributing further on our platform.”

During WWII, at least 1.1 million people were killed in the Auschwitz concentration and extermination camp run by Nazi Germany in occupied Poland.

Most of the victims, including men, women, and children, died in its large complex of gas chambers. The Polish Parliament approved the museum foundation on July 2, 1947, and it was declared a World Heritage Site in 1979.

The Auschwitz Museum subsequently thanked TripAdvisor for its response.