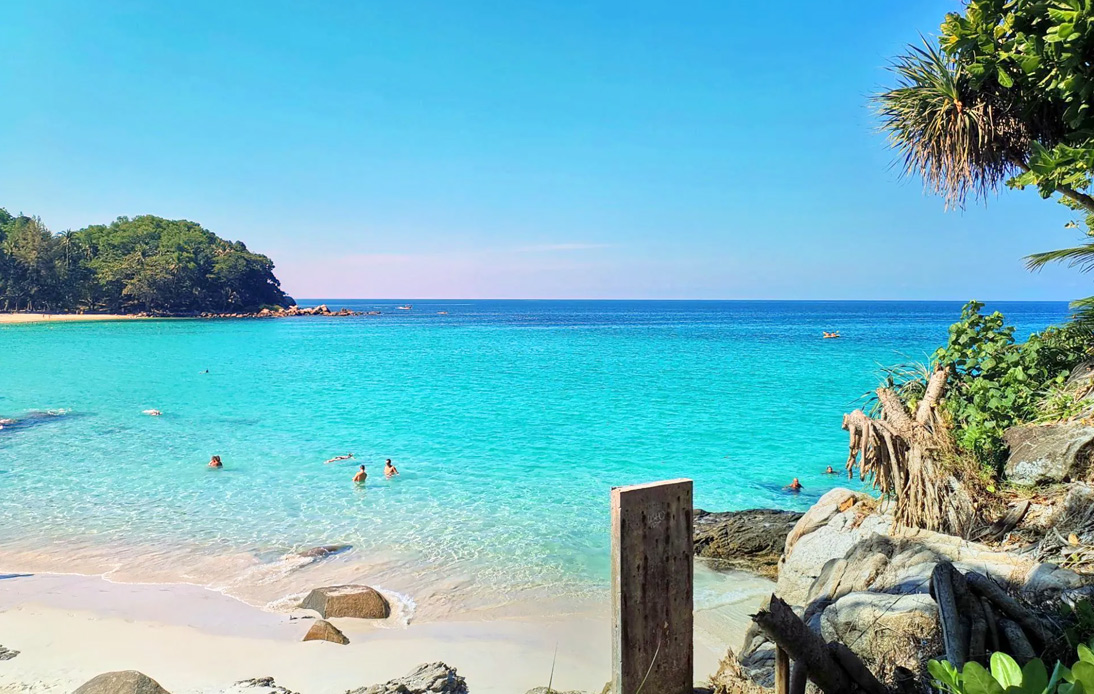 The Tourism Authority of Thailand (TAT) said that Phuket’s beaches, including its marine life, have visibly recovered after a long period without receiving the usual number of tourists due to the pandemic restrictions.

Tourism officials said the reduction in visitor traffic had contributed to the beaches’ revitalization.

The Andaman Sea and the coastlines have become clearer than ever, and local reservoirs have teemed with fresh water. The Tourism Authority of Thailand recently issued a statement promoting the tourist areas, saying that the province’s beaches have been “revitalized” just as it prepares to reopen to vaccinated travelers in July.

It also said that Kamala Beach was still one of the most popular destinations on the island, with a cozy atmosphere that offers tranquility and water activities.

Surin and Bangtao’s beaches have remained quieter than usual during the lockdown months but are still a good option for tourists who enjoy nightlife and clubbing, the TAT stated.

The beaches of Mai Khao, Nai Yang, Nai Thon and Sai Kaeo, in the north of Phuket, are also visibly improved areas to visit.

These four beaches are part of Sirinat National Park and welcomed the Olive Ridley sea turtles and Leatherneck turtles again during the pandemic. After 20 years of being absent, olive ridley turtles were seen laying eggs again on Mai Khao beach.

Leatherneck turtles also laid eggs again after ten years of no activity. However, officials did not mention the recently recorded sea urchin phenomenon.

According to marine life experts, the discharge of wastewater into the Andaman Sea caused algae blooms near the shore, attracting the red spiky sea creatures. But they ended up stranded on the beach due to the spring tides.

Sea urchins need to be in the ocean to filter the water as part of their “sea cleaner” characteristics.

For that reason, Dr. Kongkiat, Chief of the Phuket Marine Biological Center (PMBC), which is operated by the Department of Marine and Coastal Resources (DMCR), urged people not to collect or eat the animals.

The southern beaches of Kata, Nai Han, and Kata Noi have also benefited from the 10% vendor zone rule, which allows only 10% of the beaches to be consumed. They seem to be returning to their original conditions from a decade ago.