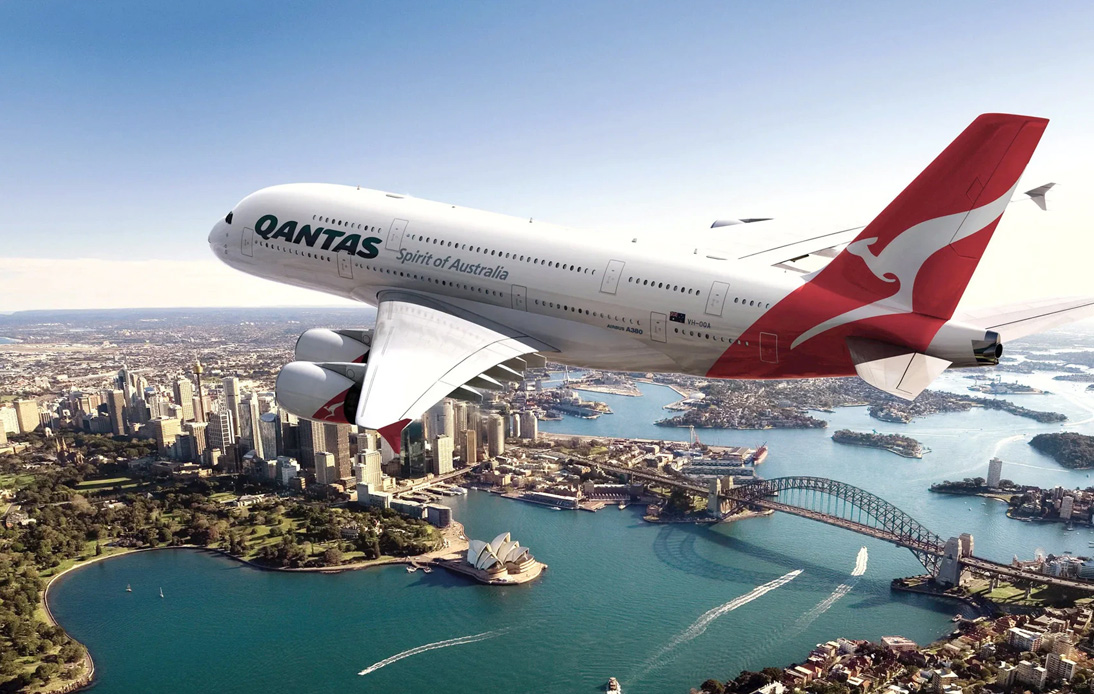 They are day-trips, very popular in the 1990s, where passengers can go on a trip without knowing the destination when boarding. Qantas’ announcement came after it became one of the first airlines to offer flights to nowhere, which took off and landed at the same airport after flying over iconic landmarks in the country.

Mystery flights are the company’s latest tactic to attract more passengers and overcome the crisis.

Different airlines across the region have had to implement various strategies to lift the industry, which was hard hit by the pandemic, and counteract the travel slump’s adverse effects.

Thair Airways recently announced that it would reduce its workforce by 50%.

Since the pandemic began in March last year, many Australian companies have collapsed economically and structurally, including airlines. Additionally, carriers worldwide have faced a sharp drop in passengers amid the “uneven rollout of vaccinations across the world which will only delay the full reopening of borders,” as the Association of Asia Pacific Airlines (AAPA) explained.

According to AAPA figures from last week, the number of passengers in January was only 4% compared to the same date the previous year.

Regarding the mystery flights, Qantas said they would be on one of three Qantas Boeing 737 aircraft. Flights would depart from Brisbane, Melbourne, or Sydney, and fares would begin at A $737 (£413, US $577). The all-day package would also include tourist activities such as snorkeling in tropical islands, wine-making, and gourmet lunches.

With international borders likely to remain closed until 2022, Qantas has asked the government for certainty over domestic travel now that Australia has launched vaccination programs with COVID-19 shots.

“What we are looking for is an assurance that at a point in time, or at a point in the vaccine rollout, further border closures will be ruled out,” Qantas group executive Andrew Parker said.

He noted that travelers are confused “by a patchwork of rapidly changing restrictions and are understandably worried about being locked out of their own home state or intended destination.”