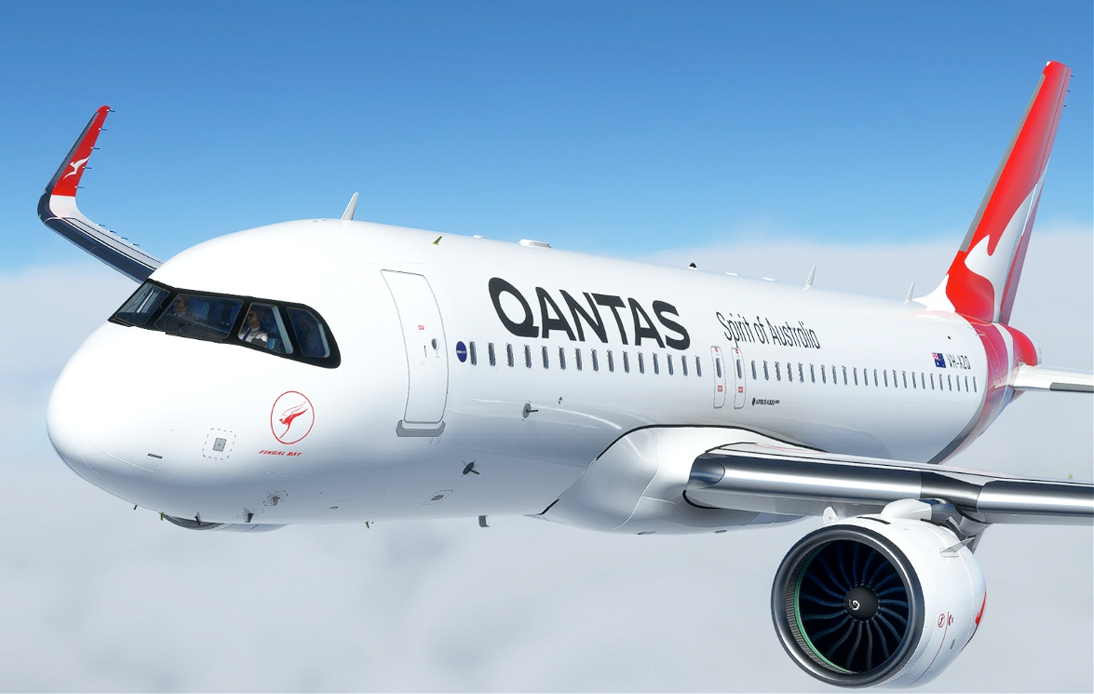 Australia’s national carrier, Qantas, announced it would use its newly acquired aircraft fleet to operate direct flights from Sydney to New York and London within three years.

Yesterday, Qantas revealed that it had bought a fleet of 12 Airbus A350-1000 aircraft, designed for non-stop flights to any city worldwide.

Also, the airline said its first 20-hour Sydney-London flights would depart in late 2025, making them the longest passenger flights in history. Since its launch in 1947, the route has taken 58 hours and seven stops.

Qantas, chaired by Alan Joyce, has designed Project Sunrise, a plan that hopes to establish direct flights from Australia to popular destinations such as England’s capital and the Big Apple.

The airline has been working hard on its long-dreamed-of project for the past five years. However, its launch has been delayed by the Covid-19 pandemic and travel restrictions.

It began offering direct 17-hour flights between London and Perth in Western Australia in 2018 and conducted some test flights from the country’s east coast to the UK and New York a year later. However, it won’t be until 2025 that non-stop Sydney-New York and Sydney-London flights will be commercially available.

“It’s the last frontier and the final fix for the tyranny of distance,” Qantas’ chief executive wrote in a statement yesterday.

Mr. Joyce explained that the new planes would start arriving in 2025, with the order expected to be completed in 2028. The airline also revealed that each airplane would have 238 seats, a number below the average for any Airbus A350-1000s in service already, as seats will reportedly be more spacious than usual.

Each aircraft has a well-being area designed to lessen the effects of the tedious 20-hour journey, with spaces for stretching exercises, movement, and a self-service snack bar.

Qantas also said that travelers would be able to fly in four classes: Economy, Premium Economy, Business, and First. However, no details on pricing for each were revealed.

While the news looks promising, some travel experts say Qantas’ new direct routes could spark a fare price war, as the airline’s non-stop services could threaten other airlines operating from Middle Eastern hubs such as Doha or Dubai.

Others also point out that Qantas could be challenged to make its flights more comfortable or entertaining and offer greener alternatives as consumer behavior changes.