Singapore and Hong Kong To Start Travel Bubble Next Month 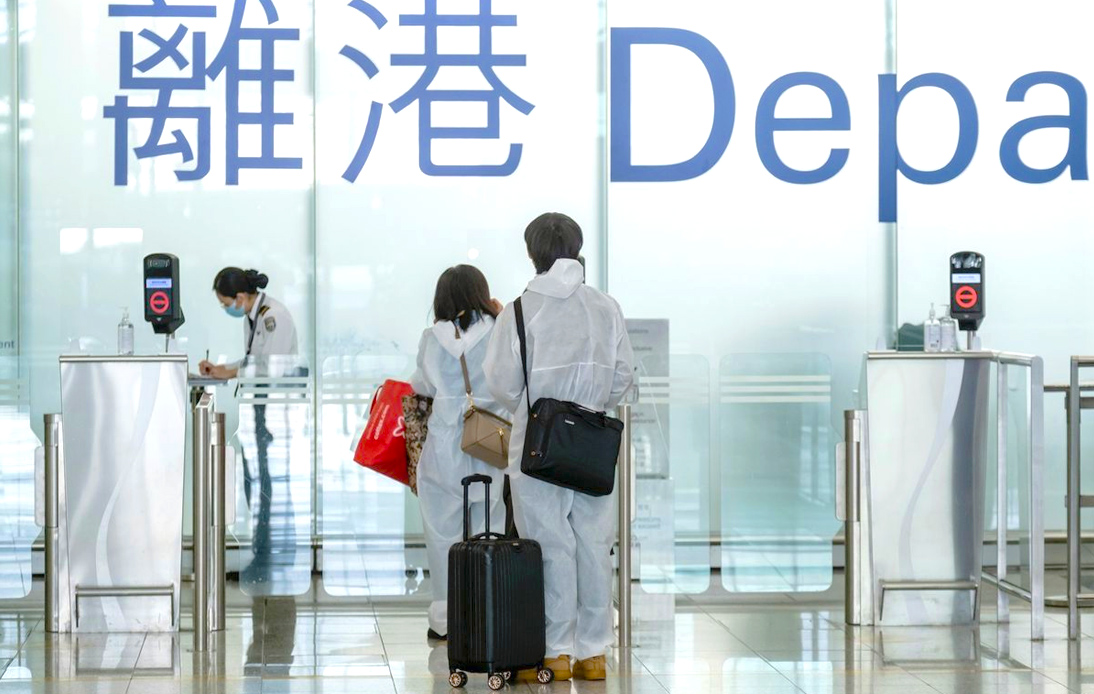 Singapore and Hong Kong have agreed to open a travel bubble that will allow non-quarantine travel between the two cities starting the following month.

The travel bubble, which plans to start on May 26, had been long delayed. It was scheduled to open in November but was suspended after Hong Kong reported a surge in COVID-19 infections.

This travel bubble is expected to boost the tourism sector in both cities.

If it goes ahead, it will become the second major air route in the region to be launched, as Australia and New Zealand announced they would resume flights last week.

“I am happy that Hong Kong got the Covid-19 situation under control. It has been a long few months, but the conditions are now ripe again to re-launch the ATB (Air Travel Bubble),” Mr. Ong Ye Kung said in an emailed statement.

The Air Travel Bubble will start with only one flight per day in each direction.

Authorities explained that a maximum of 200 passengers would be allowed during the first two weeks. Additionally, all passengers departing from Hong Kong must be vaccinated and undergo a test within three days of departure and another upon arrival.

The Singapore-Hong Kong ATB’s approach is more restrained than Australia and New Zealand, which launched their bubble with hundreds of flights permitted a week.

If the seven-day moving average of unrelated community coronavirus cases in any of the cities rises to more than five, the bubble will be suspended for at least two weeks.

Additionally, travelers from both locations will have to download each other’s contact-tracing app before their departure.

“Our goal remains striking a right balance between public health and travel convenience so that the public will feel assured while providing certainty,” Hong Kong’s Secretary for Commerce and Economic Development Edward Yau said.

The two cities are struggling to revive their tourism sectors, which relied on foreign arrivals before the pandemic.

Singapore saw an 81.2% decrease in the third quarter of 2020 compared to the same quarter a year earlier, the Singapore Tourism Board showed. The pandemic has also been particularly difficult for the major airlines in both cities.