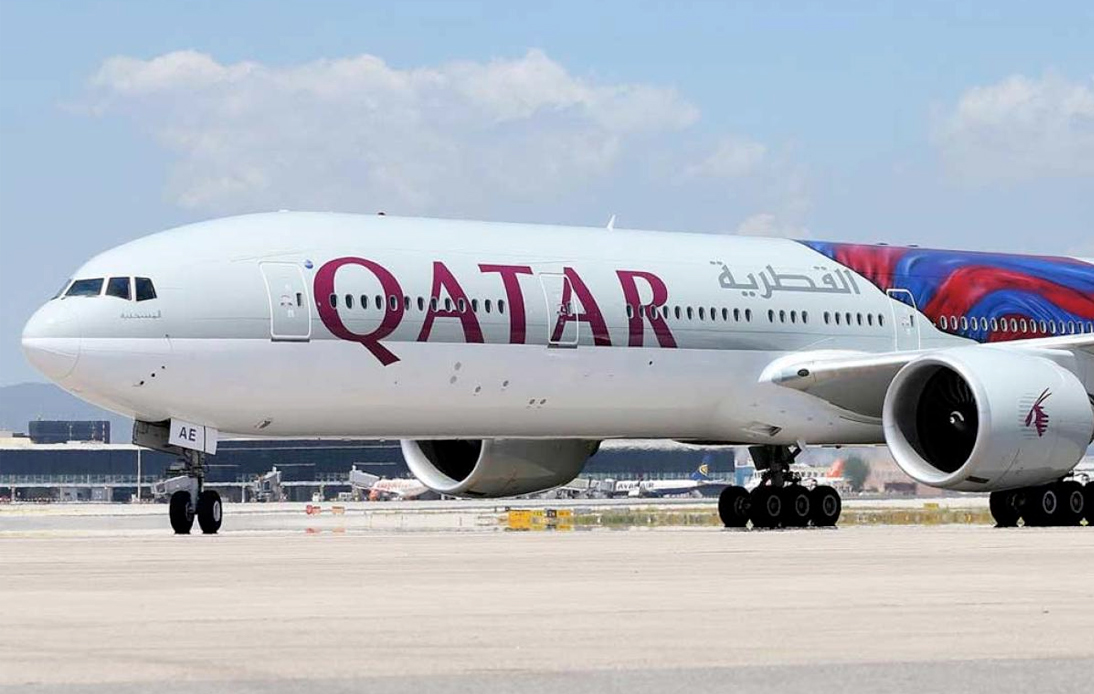 While 2020 and 2021 were not great years for the aviation industry and many companies heavily affected by the Covid-19 pandemic’s effects still struggle, a Middle Eastern airline has seen an improved scenario.

Skytrax, a review body that issues a highly anticipated list of the best airports each year, ranked Qatar Airways as the world’s best airline.

Taking the top spot in the latest ranking, the Doha-based airline follows on the heels of its latest victorious performance in the AirlineRatings.com awards this year, jumping up the rankings to get the top spot.

Speaking on the results, Skytrax CEO Edward Plaisted issued a statement, saying: “It is clear that Qatar Airways has maintained its high standards of innovation and service standards, both in more normal times and through the current global pandemic.”

The exclusive Skytrax rankings are assigned through votes by travelers who participate in the Skytrax World Airline Awards’ selection process through a survey.

This time, the vote took place from September 2019 to July 2021, and travelers shared their opinions on the performance and quality of more than 350 global airlines.

The second airline on Skytrax’s list was Singapore Airlines, followed by ANA All Nippon Airways in third place.

Japan Airlines and Emirates are the other two airlines to complete Skytrax ranking’s top five.

Although the pandemic hit the aviation industry hard, forcing many carriers to remain on the ground during the last 18 months, Qatar Airways’ planes have not stopped operating and always maintain biosecurity standards to ensure people’s safety.

According to Skytrax, some up and down movements were recorded in the last two years compared to 2019, but an airlines’ core still dominates the higher positions.