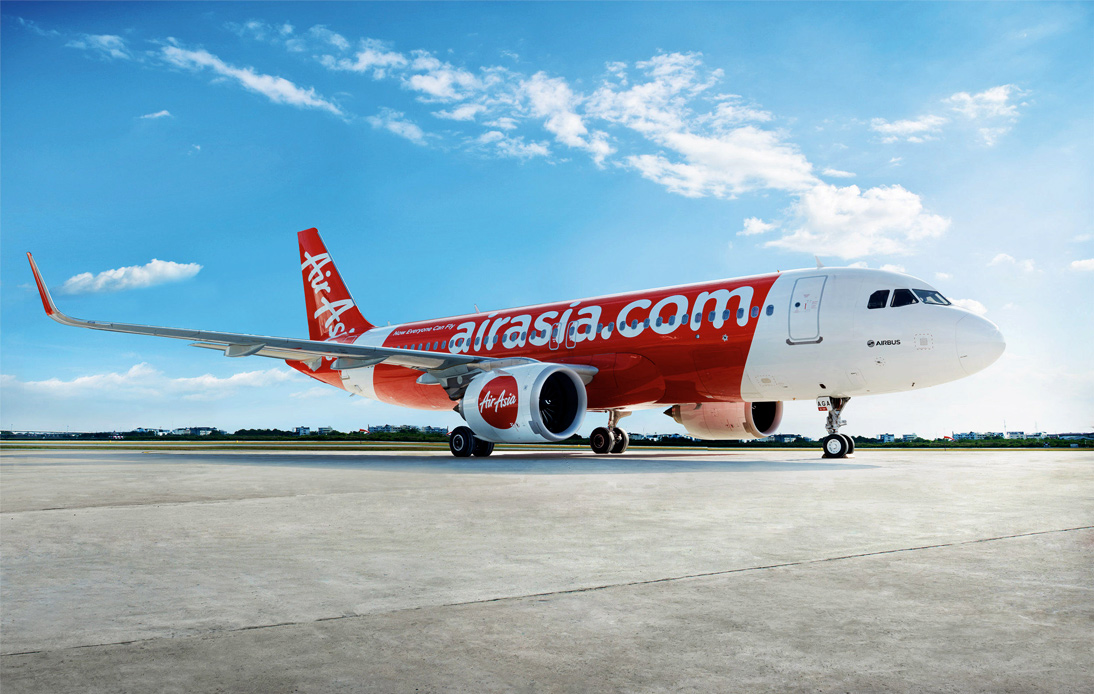 Starting October 1, AirAsia has resumed some domestic routes and introduced new ones, operating from its home base at Bangkok’s Don Mueang Airport.

The airline announced that services for Phitsanulok, Sakon Nakhon, Nan, Loei, Surat Thani, Trang and Krabi were already in place. Moreover, a new untested route between Chiang Mai and Hua Hin will be added from October 15.

The airline has seen an encouraging response on all routes launched in September, achieving an average load factor of 75-80% during weekdays and 90-95% on weekends, especially for flights to and from Chiang Mai, Chiang Rai, and Hat Yai, he said.

“With our guests now getting more familiar with the different travel requirements imposed by each province, we believe tourism industry operators will begin to see a stronger recovery during the final quarter of this year,” Mr. Santisuk added.

However, AirAsia still maintains strict health and safety measures to reduce the spread of Covid-19, including contactless services and social distancing. Moreover, it has promoted a digital health pass provided by the Mor Prom app to show coronavirus tests results and vaccination records.

The airline said it had been working closely with the Public Health Ministry and the Civil Aviation Authority of Thailand, expecting to develop new service standards that provide peace of mind to passengers.

It also encourages its customers to check-in through its AirAsia Super app, reminding them that they can use it for flights, hotel bookings, boarding with the e-Boarding Pass, and more.