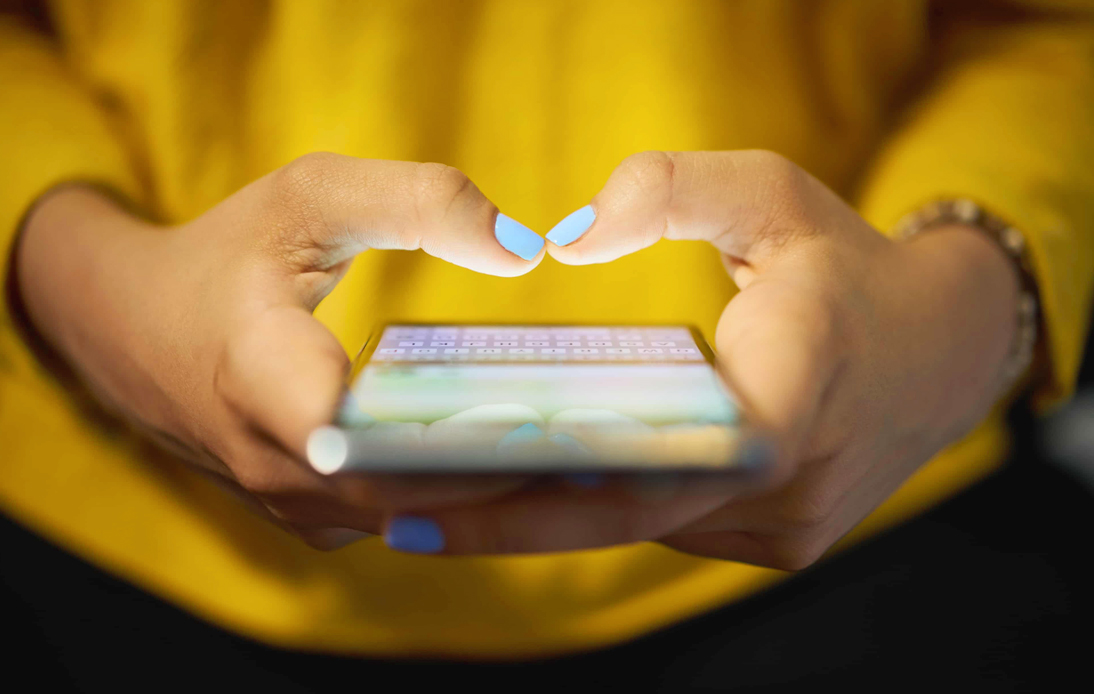 The study, which involved 1,043 students between the ages of 18 and 30 at King’s College London, focused on the impact of smartphone use on sleep patterns. Participants had to complete two questionnaires in person and online on sleep quality and smartphone use.

The study found that nearly 40% of college students who responded to the surveys rated as “addicted” to smartphones. Lead author and King’s College medical student Sei Yon Sohn and her co-authors said their estimated prevalence was consistent with other similar studies conducted globally, which are in the 30-45% range.

“Later time of use was also significantly associated with smartphone addiction, with use after 1 a.m. conferring a 3-fold increased risk,” the authors wrote.

The study also found that the same number of students who reported high cellphone use matched the number of people who reported low sleep quality. The finding was consistent with previous research showing that excessive use of mobile devices at night is associated with trouble falling asleep.

Experts suggest that the effect could be because using smartphones close to bedtime slows down the circadian rhythm, disrupting the body’s normal sleep and wake clock. According to Dr. Vsevolod Polotsky, who directs sleep basic research in the division of pulmonary and critical care medicine at Johns Hopkins University School of Medicine, any LED spectrum light source can further suppress melatonin levels.

Melatonin, also called the “sleep hormone,” regulates the sleep-wake cycle and causes people to sleep when its levels peak.

Bob Patton, a lecturer in clinical psychology at the University of Surrey, said: “This is a cross-sectional study, and as such cannot lead to any firm conclusions about phone usage as the cause of reduced sleep quality.”

“It does, however, provide some compelling evidence that the nature of smartphone usage and its related consequences are important considerations in addressing the emerging phenomenon of ‘smartphone addiction,” he added.

Meanwhile, other experts suggested taking some steps to lessen the effects of smartphone use on sleep.

Some are defining schedule timeouts, turning off the phone at certain times of the day, ban apps on mobile devices or restricting their use, and replacing smartphone use with physical activity or interaction with people.