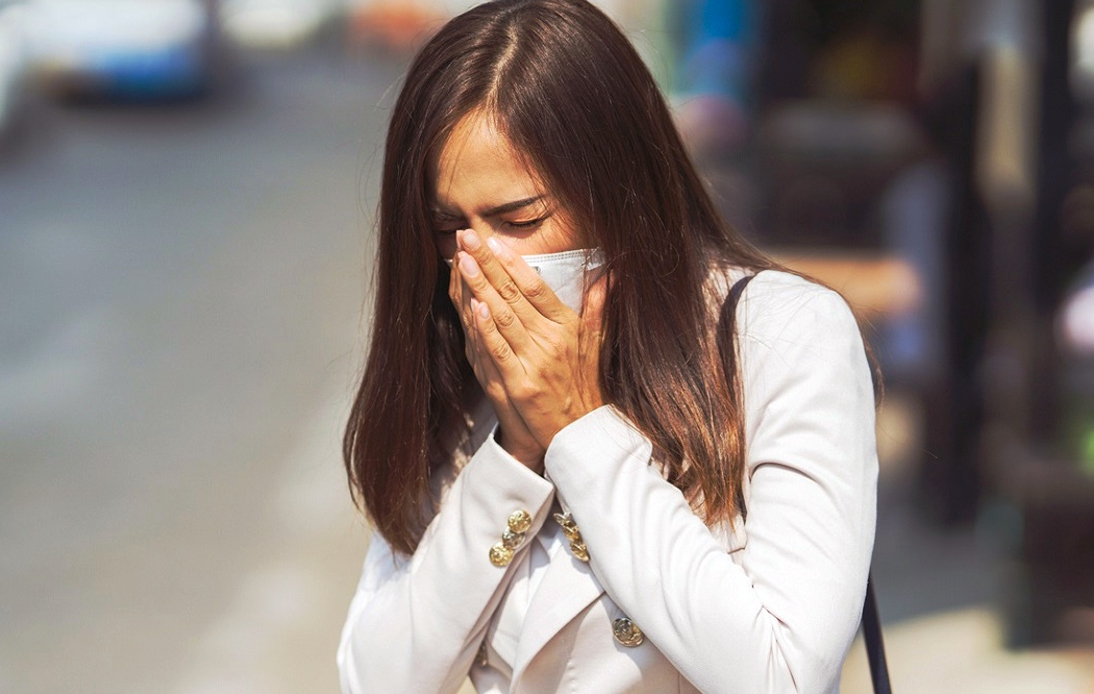 At around 1:00 p.m., the department released readings showing that this particularly hazardous type of particulate matter had exceeded the threshold of 50 micrograms per cubic meter (µg / m³) at 18 locations in Bangkok and three in Samut Prakan province.

Samut Sakhon’s tambon Mahachai is the most affected area. PM2.5 reached a maximum of 74 µg / m³.

Next, there is the tambon Om Noi of Krathum Baen district and the Muang district of Samut Prakan.

Also, the department assured that this accumulation of fine dust particles results from the influence of cold air from China.

Suwannachai Wattanayingcharoenchai, the department’s acting director-general, warned that this sharp rise in inhalable pollutants could have an impact on public health, especially in the Bangkok and Samut Prakan areas with the highest readings.

Besides, he said that the Department of Pollution Control is doing everything possible to mitigate the problem.

He also declared that the Department of Health has opened an emergency control intending to provide warnings about air quality and give medical assistance to vulnerable groups, such as children and the elderly, who are more likely to be affected.

Air quality in Thailand’s capital improved somewhat during the pandemic after being listed in January as the third most polluted city in the world.

In April, pollutants fell to safe and healthy levels, according to the US Air Quality Index (AQI).

However, three weeks ago, forecasts were for Bangkok’s air pollution to once again reach unhealthy levels.

According to Air Visuals reports made on that date, Bangkok was the sixteenth city with the worst air quality globally, along with Beijing, Delhi, Shenyang, Chongqing, among others.