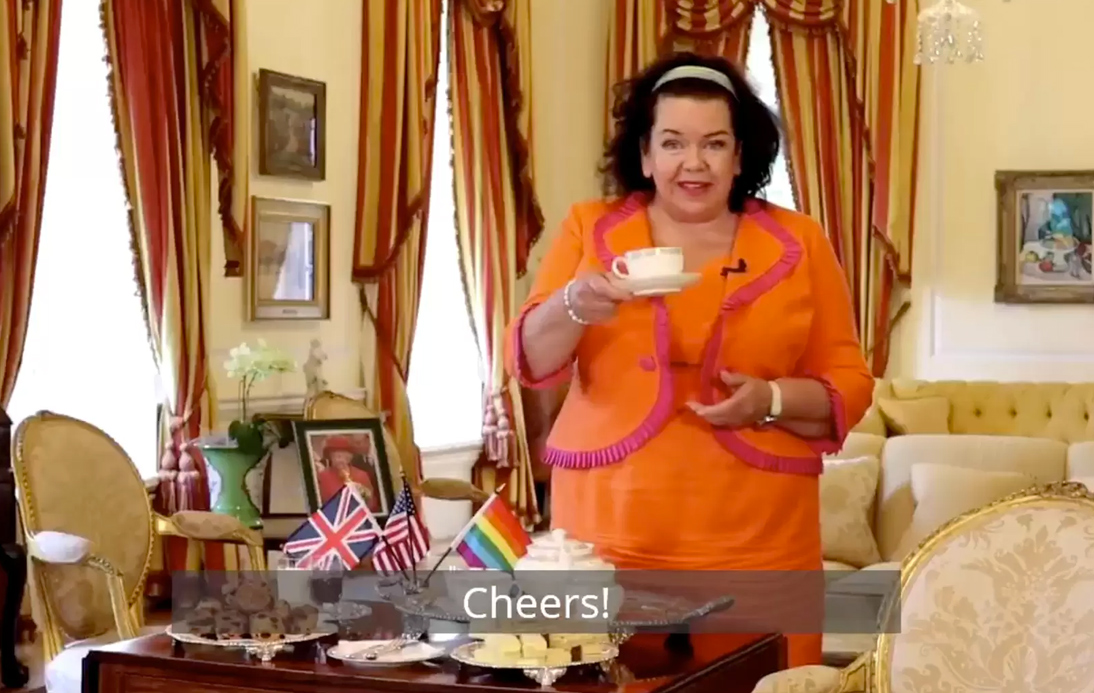 Talking about how to make a British cup of tea can be a sensitive issue: it no longer remains just a storm in a teacup when envoys of the United Kingdom and the United States ‘spar’ on the issue, with the former calling in the military to make the point.

There are many versions around the world of how to make a perfect cup of tea, but when a young American in London showed hers that involves mixing milk with powdered lemonade, cinnamon, cloves, sugar and Tang, adding a teabag, microwaving it and calling the concoction ‘British tea’, the Brits were rather furious.

Tea had a key role in American independence – remember the Boston Tea Party – so the young American’s exertions on social media earlier this month resonated at many levels, prompting the British ambassador to the US to deploy the military to show the world how the perfect cuppa is brewed.

“I see there’s huge interest in how to make a British cup of tea. So I’ve called in my military advisers to get this in the record. The Anglo-American relationship is defined by tea. We’ve had a number of requests to show how to make a real cup of tea,” said ambassador Karen Pierce.

She followed it up with brief footage of army, navy and air force personnel from the field explaining and showing to make the perfect brew. The army man said with understated contempt: “You don’t need a microwave to make a cup of tea”.

Thousands of Brits joined in to offer their views on the subject, many in strong terms.

Not to be outdone, the US ambassador to the UK, Woody Johnson, responded on Wednesday, but he diplomatically side-stepped the issue and showed how he makes coffee, much to the horror of many Britons who prefer the traditional tea.

Johnson said on camera from his kitchen: “I’m going to make an American cup of coffee, the way I do it every day. Responding to Ambassador Pierce’s perfect cup of tea and her instructions”, and went on to add boiling water to instant coffee and some milk, calling it “perfect”.

Italians who love the Bialetti way of making coffee were not impressed, suggesting that Johnson may have responded to Pierce, but may have opened another front in the brewing storm across the US and Europe.

For the record, most of the tea consumed in the UK, US and elsewhere is grown in India, where ‘chai’ is brewed in ways different to that in Britain and is reflected in popular culture and public discourse at many levels.