American May Be Jailed Over Koh Chang Hotel Review 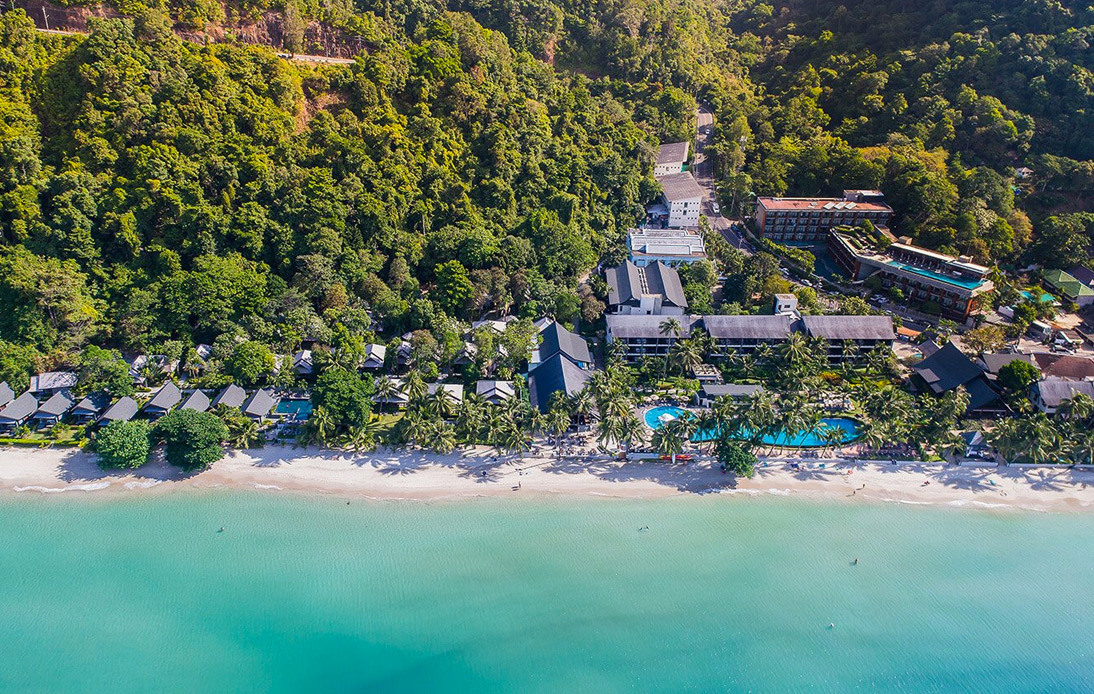 American Wesley Barnes could face up to two years in prison for posting negative reviews online of the Sea View Resort in Koh Chang.

Several negative reviews were published on different platforms in which he accused the resort of “modern slavery”.

However, the hotel managers indicated that these accusations are false and harmful to their business, for which they sued him based on the strict laws against defamation in the country.

According to statements made by the police to the AFP news agency, the owner filed a complaint stating that the defendant posted unfair reviews of the hotel on the TripAdvisor website.

The incident is believed to have been apparently sparked by a dispute Barnes had with hotel staff. According to reports, the man wanted to bring his own bottle of alcohol while dining at the restaurant.

The Sea View Resort, in a statement, indicated that the man had caused a commotion and that he refused to pay the corkage fee, for which the manager of the resort had to intervene.

After leaving the hotel, Barnes posted several negative reviews for the hotel, prompting its owners to sue him for defamation.

Consequently, Wesly Barnes was arrested. According to him, he was released on bail after spending two nights in prison.

The lawsuit is in process. If found guilty, Barnes could face up to two years in prison for violating anti-defamation laws in the country.

The managers of the Sea View Resort alleged that their criticisms were fabricated, recurring and malicious, rejecting Barnes’ accusation of modern slavery.

In his defense, Barnes told the BBC that the post was never publisher on TripAdvisor as it violated the platform’s guidelines.

Besides, he indicated that he had lost his job due to the incident and that, given the extensive coverage his case had received, finding a new job would also be difficult.

Barnes stated that his first days in the prison were gruesome, and said that he is afraid of going there again, so he aspires to solve the issue directly with the hotel.

However, the Sea View Resort told the BBC that they had repeatedly tried to contact Barnes before filing the lawsuit, but only got a response from the man when authorities notified him of the complaint.

Besides, hotel representatives added that receiving false and defamatory reviews for a period can be extremely damaging to the company.

Barnes’ next court date will be in early October.