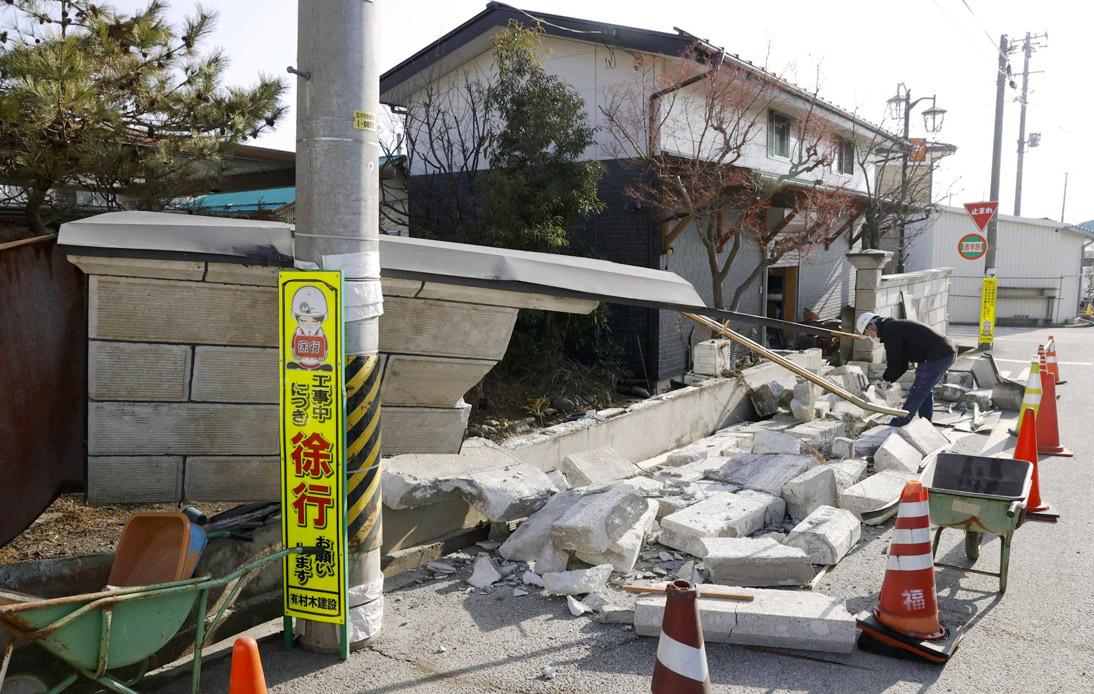 On Saturday, a powerful earthquake struck the east coast of Japan near Fukushima, just weeks before the 10th anniversary of the 2011 disaster.

Authorities reported that about 50 people were injured, and the earthquake left one million homes without power.

The quake occurred near the epicenter of an earthquake that hit the country almost ten years ago and triggered a tsunami that killed 18,000 people. Said tsunami also caused a nuclear accident at the Fukushima Daiichi power plant, considered the most severe nuclear disaster since Chernobyl in 1986.

Japan’s meteorological agency (JMA) said the earthquake was 7.3 magnitude and was felt strongly in Tokyo.

However, a tsunami warning has yet to be issued. Besides, the JMA said the recent earthquake is believed to have been an aftershock of the 2011 earthquake.

After a major quake, aftershocks can continue for many years.

The earthquake struck Japan at 11:08 p.m. local time at a depth of 60 kilometers in the Pacific off the Japanese coast, the JMA explained, and several aftershocks have been recorded since then. Moreover, the earthquake caused landslides that spilled onto the Joban Highway, a major highway that runs along the east coast of Japan, and one of its sections was raised about 10 meters, the state broadcaster NHK reported.

He stated that the assessments included casualties, structural damage, and nuclear plants in the region,