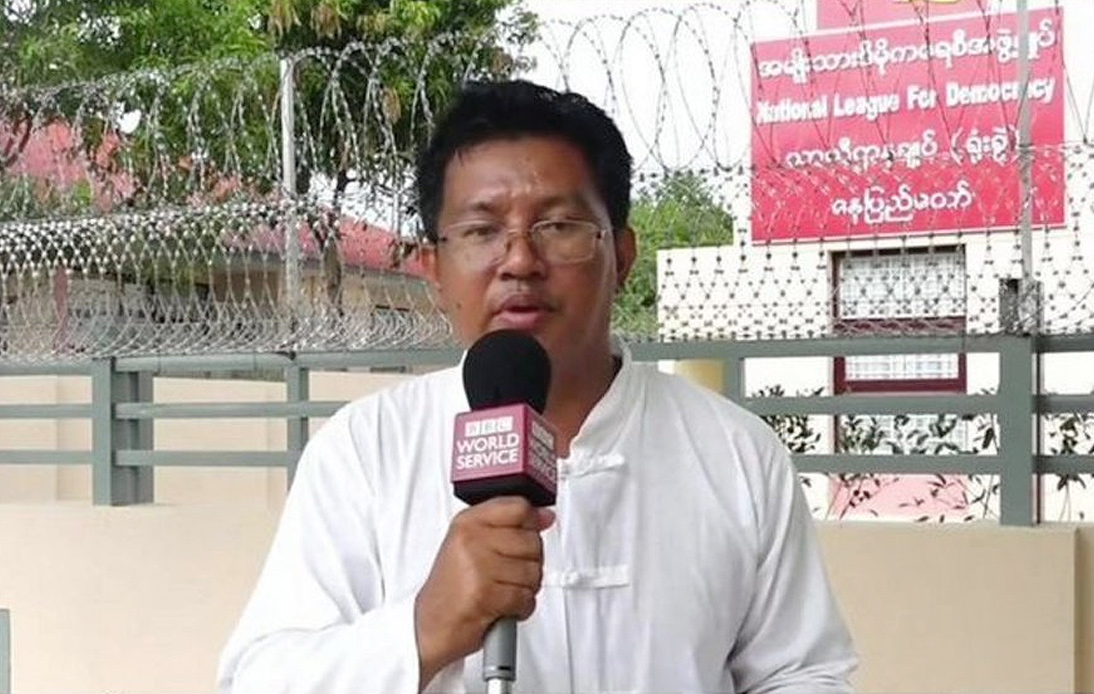 The journalist was reportedly taken away by men in plain clothes while reporting outside a court in Nay Pyi Taw, the country’s capital. Aung Thura was arrested along with Than Htike Aung, another reporter who works for the local news organization Mizzima.

The BBC says the journalists were detained by men who arrived in an unmarked van around noon local time on Friday.

The corporation said they demanded to see them but have been unable to contact Aung Thura since. Later, it released a statement saying that it was extremely concerned and asked the government to help locate the journalist.

“The BBC takes the safety of all its staff in Myanmar very seriously and we are doing everything we can to find Aung Thura,” it stated.

“We call on the authorities to help locate him and confirm that he is safe. Aung Thura is an accredited BBC journalist with many years of reporting experience covering events in Nay Pyi Taw,” BBC added.

Since the coup on February 1, 40 journalists have been arrested.

Sixteen of them remain in detention. Besides, the military has revoked the licenses of five media companies that were reporting the rallies, including Mizzima, whose operating license was revoked this month.

At least eight people were also reported to have died in the most recent protests.

According to a funeral director and local media, the eight people were shot dead by security forces on Friday in the central town of Aungban. A witness told the Reuters news agency: “Security forces came to remove barriers but the people resisted and they fired shots.”

Reports from Yangon say streets have become congested as many people try to flee the violence in Myanmar’s main city.

Since the military took power in February, violence in the country has increased significantly. At least 232 Burmese have been killed in clashes between police and protesters, as the activist group Assistance Association for Political Prisoners said.

The international community has condemned the use of lethal force and called on Indonesian President Joko Widodo for the Association of Southeast Asian Nations to hold a summit on Myanmar’s situation.