Boeing 737 Passenger Plane Believed To Have Crashed In Indonesia 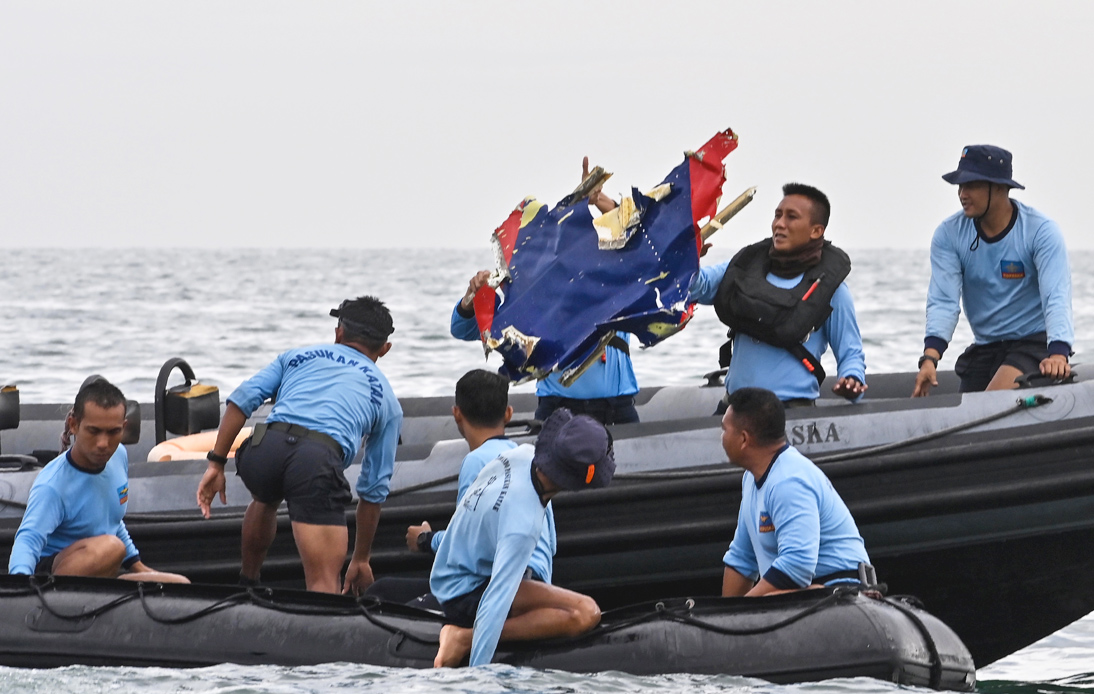 A Sriwijaya Air Boeing 737 passenger plane with 62 people on board is speculated to have crashed into the sea soon after its take-off from the capital of Indonesia, Jakarta.

The radars stopped catching the airplane just four minutes into its trip to Pontianak in West Kalimantan province. According to Flightradar24.com, a tracking website, it could have fell more than 3,000 meters (10,000ft) in less than 60 seconds.

People who were at the scene said they had seen and heard one explosion.

A fisherman called Solihin declared that he had witnessed a crash, but his captain urged him to return to land. He said: “The plane fell like lightning into the sea and exploded in the water.”

“It was pretty close to us, the shards of a kind of plywood almost hit my ship,” he added.

Besides, some residents of an island that is near to the place where the plane disappeared told the media they had found some objects they believed might be from the plane.

Search and rescue measures were in progress, the transport ministry said.

Reports indicated that the Indonesian navy had deployed trying to find the airplane. Abdul Rasyid, a navy official, told Reuters news agency they had defined the coordinates of the aircraft and authorized ships to be deployed to the location.

The transport ministry stated that the last contact with the plane was registered at 14:40 local time (07:40 GMT).

It usually takes 90 minutes for a plane to arrive in Pontianak, which is located in the west of the island of Borneo. But, as the head of the national search and rescue agency Air Marshal Bagus Puruhito explained, the aircraft did not send a distress signal.

The plane’s capacity is 130 passengers. However, it was believed that 50 people, including seven children and three babies, were on the plane, as well as 12 crew members. Officials said that all of them were Indonesian.

Registration details showed that the plane was a 26-year-old Boeing 737-500.

Sriwijaya Air chief executive Jefferson Irwin Jauwena told reporters that the aircraft was in good condition. He said that take-off had been delayed for 30 minutes due to heavy rain.

The plane was reported to be missing about 20km (12 miles) of Jakarta, near where another aircraft crashed in October 2018.