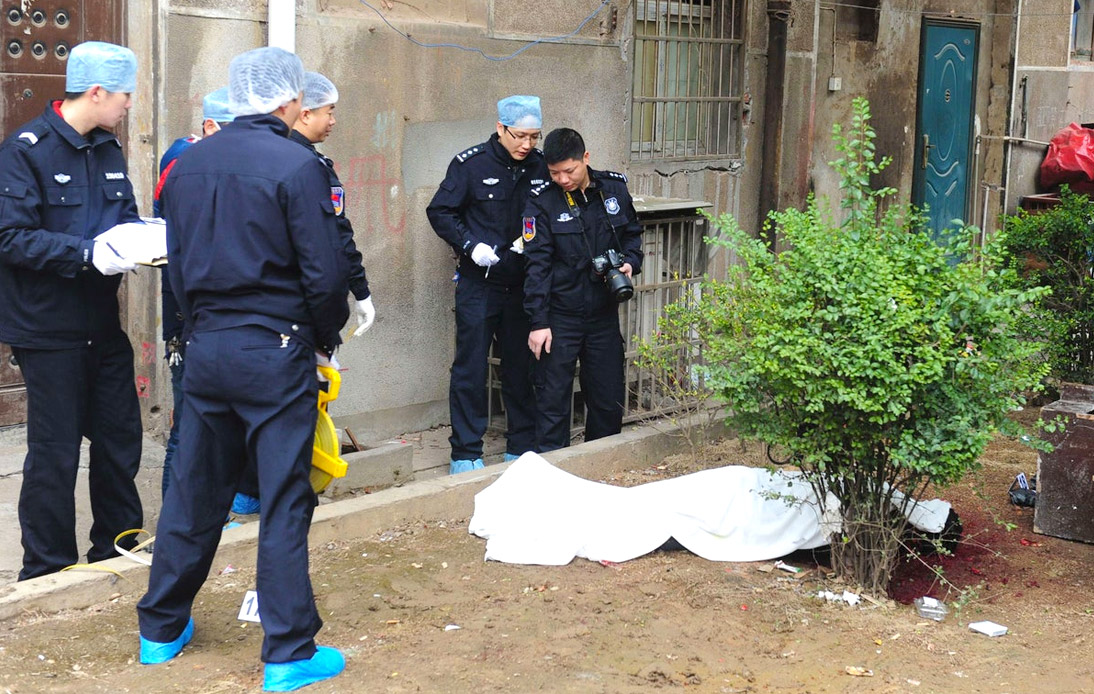 As the United States faces gun violence and increasingly frequent mass shootings, China struggles to end indiscriminate stabbings, which are considered the biggest threats to public safety in the Asian country.

Authorities reported that six people were killed and 14 injured after a man armed with a knife stabbed passersby.

The attack occurred on a pedestrian shopping street in the eastern Chinese city of Anqing over the weekend. According to a statement from the local government, the police rushed to the scene and arrested a 25-year-old man.

The suspect “vent anger over family troubles and pessimism,” the statement read.

After the incident, videos circulating on social media showed pedestrians covered in blood lying on the pavement. It was the latest in a spate of public attacks recorded in China in recent months.

Knives have become the most common weapon used in crimes due to harsh restrictions and gun control.

In April, a knife-wielding man killed two children after entering a kindergarten in southern China. Another 14 children and two teachers were injured, and police said the suspect had schizophrenia, the state news agency Xinhua reported.

In December, seven people died, and seven were injured in another mass stabbing in a small town in northeastern Liaoning province.

State media said the suspect, a 62-year-old man, executed the attack to express his “dissatisfaction towards society” as he was socially withdrawn after losing his son and getting divorced.

The incidents have shocked China as it has a robust surveillance system and relatively low violent crime rates.

Unlike the United States, gun violence is unusual in China, which has some of the world’s strictest firearm regulations. Chinese law prohibits private possession of firearms, except for licensed hunters.

Besides, the government has intensified its surveillance of illegal firearms in recent years.

However, strict gun control has not significantly reduced the number of victims in public attacks as it has failed to address the root causes that repeatedly trigger such atrocities.

Furthermore, public access to mental health services remains limited. Experts say the causes behind it are a shortage of qualified mental care professionals and the social stigma surrounding mental disorders.