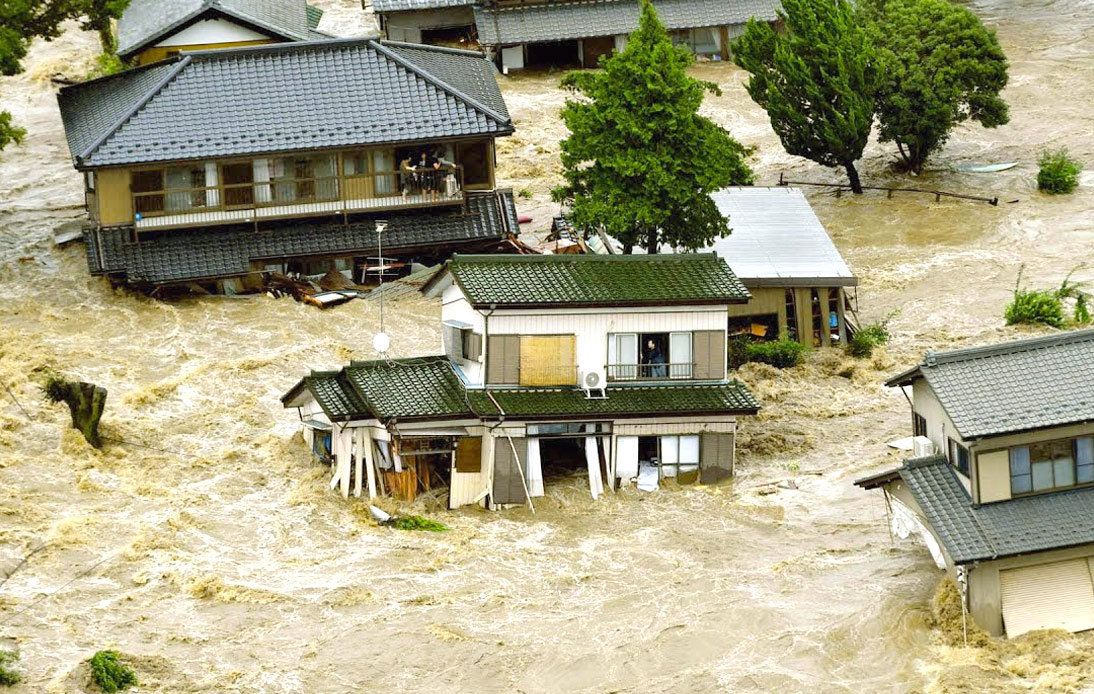 Reports showed that 41 people died on the Indonesian island of Flores and at least three in neighboring East Timor.

Raditya Jati, a BNPB spokesman, said in a statement that at least 49 families were hit in Flores, east of the Indonesian archipelago, adding: “Dozens of houses were buried in mud in Lamanele village… residents’ houses washed away by the flood.”

He added that rescuers battled heavy rain, strong winds and waves on Adonara Island, east of Flores, where a bridge collapsed.

A two-year-old child was among the group of people killed in a landslide on the outskirts of East Timor’s capital Dili, a witness told Reuters. However, there was no official toll of casualties or deaths.

“There are roads that have collapsed, trees have fallen, and made it difficult to access some areas,” the prime minister added, calling the incident the worst East Timor has experienced in the last four decades.

Dili’s power supply was cut off, and the presidential palace was flooded due to heavy rains and winds since Saturday night.

According to the Indonesian meteorological agency, a tropical cyclone was approaching the Savu Strait between the southern part of Nusa Tenggara province and the north coast of West Timor.

It warned that even more rain, waves and winds could be recorded in the next few hours.

Indonesia frequently faces seasonal downpours that cause landslides and floods, killing dozens of people each year. This year, the archipelago has suffered around 1,030 natural disasters, including earthquakes and fires, and landslides.

The national disaster management agency estimates that 125 million citizens, half of Indonesia’s population, are living in risk regions.