Hundreds Injured and 67 Dead After Strong Earthquake in Indonesia 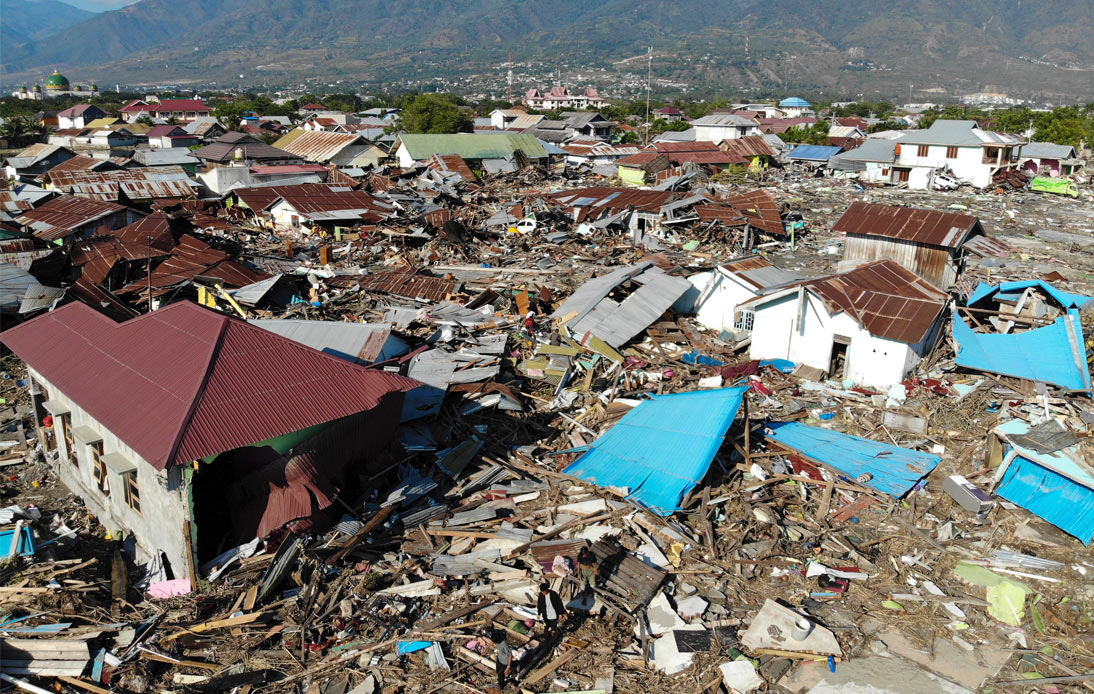 The head of the International Federation of Red Cross and Red Crescent Societies in Indonesia, Jan Gelfand, reported that a strong earthquake struck Sulawesi, an Indonesian island, early Friday, killing at least 67 people.

The Indonesian Meteorology, Climatology, and Geophysics Agency said that the earthquake occurred at 1:28 am Yarkata time. Its epicenter was six kilometers (3.7 miles) northwest of Majene city at a depth of 10 kilometers (6.2 miles).

According to the country’s National Board for Disaster Management (BNPB), at least 637 people were injured, and 15,000 were displaced in Majene.

Thirty-four people were reported to have died in Mamuju, north of the epicenter, and four people died in Majene. The earthquake, which could be felt strongly for at least seven seconds, damaged at least 300 houses and caused thousands of residents to flee in search of safety, BNPB said.

The death toll and the number of missing people are expected to rise, Jan Gelfand said.

Some buildings were also badly damaged, including a military command office in Majene and hotels and government buildings in Mamuju. Local search and rescue teams said that many people remain trapped under the rubble of collapsed buildings.

Safaruddin Sanusi, head of West Sulawesi’s Communications and Information Department, said: “Our priority is saving victims who are still buried under the buildings. For example, in the [West Sulawesi governor’s office] we are still trying to evacuate two security guards who are trapped inside.”

He had also explained that the earthquake destroyed almost half of the buildings in the city.

“Most … of [the] people in Mamuju city are now displaced. They are afraid to stay at their houses,” he said. Moreover, four of the largest hospitals in Mamuju were damaged by the earthquake, he added.

“Mitra Manakara [Hospital] is flattened by this earthquake, while three others, Mamuju Central Hospital, Bhayangkara Hospital, and Regional Hospital are also in [a] bad situation,” he went on.

“We need more extrication equipment and more personnel to work fast [on] saving victims trapped under the building,” he stated.

Gelfand said about 100 Red Cross volunteers and personnel, as well as tanker trucks and convoys, were deployed on Friday to assist the affected areas. However, Saidar Rahmanjaya, head of the Mamuju Local Search and Rescue Agency, West Sulawesi, said: “Our obstacle here is that we don’t have heavy equipment to rescue them.”

There were also a power outage and three landslides along the road connecting Majene and Mamuju caused by the quake. However, despite residents’ fears, there was no tsunami.