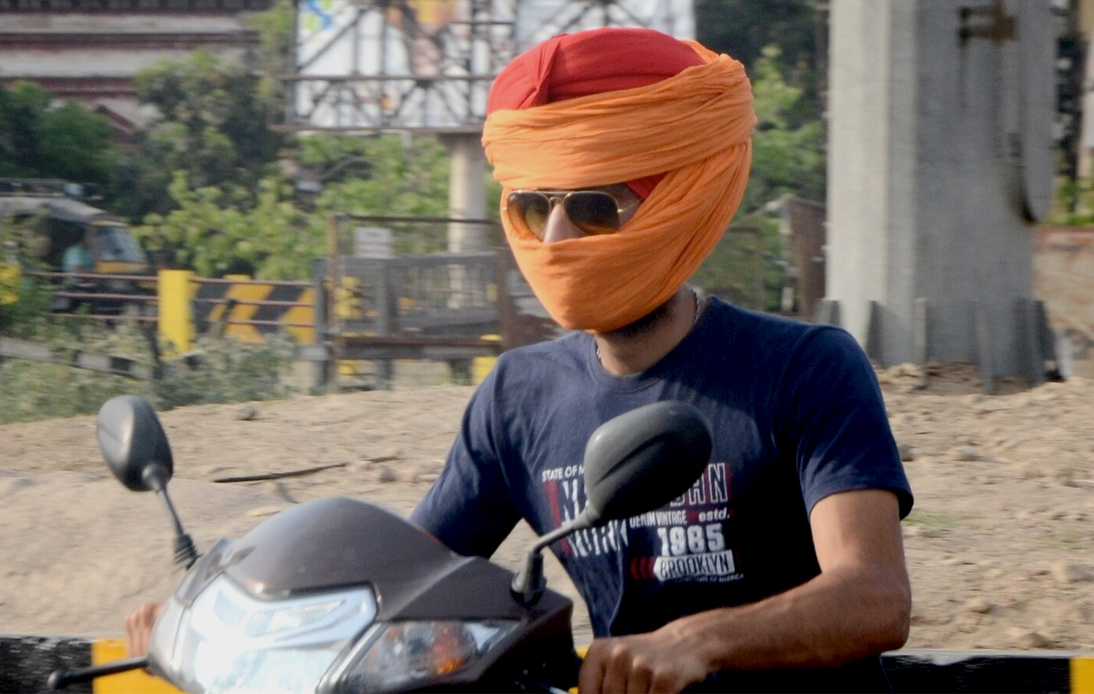 Millions of people struggle to cope with a severe heat wave sweeping across India as temperatures rise rapidly to worrying levels.

According to the India Meteorological Department (IMD), maximum temperatures could gradually increase by 2C to 4C across the country’s northeast and central parts this week, but with little change thereafter. Forecasts suggest that the temperature in the capital, Delhi, could exceed 44C.

India faces heat waves every year, especially in May and June. However, they began to set in earlier in 2022, with maximum temperatures exceeding the 122-year highest average.

In addition, climatologists affirm that the country’s last heat waves have been more intense, frequent and lasting.

After the IMD issued early summer warnings, the Center for Science and the Environment think tank said the first heat waves of 2022 had hit at least 15 states. The northern state of Himachal Pradesh, commonly known for its cool climate, has also seen unusually high temperatures.

Power demand has risen sharply as people try to cope with the heat, resulting in outages in many areas. Experts state that rising energy demand induced by high temperatures could also cause a coal shortage.

Also, farmers point to heat waves’ effects on their crops. Unexpected temperature spikes have affected wheat harvest, which could worsen the current crisis in supply caused by the Ukraine war.

Scientists say the current heat wave has been driven by local atmospheric factors, including storms in the Mediterranean region. Such disturbances meant little pre-monsoon rainfall in the country’s central and western locations.

Areas with high atmospheric pressure where air sinks, known as anticyclones, have also favored dry and hot weather in western India in the past two months.

Other experts attribute the current heat waves to global warming, adding that it has been the primary cause behind rising temperatures worldwide. However, more research is needed on the relationship between climate change and less extreme fluctuations in temperatures.

Increasing population and the derived strain on resources, deforestation and increasing use of transport could have also worsened the situation, Institute for Climate Change Studies’ director D Sivananda Pai mentioned.