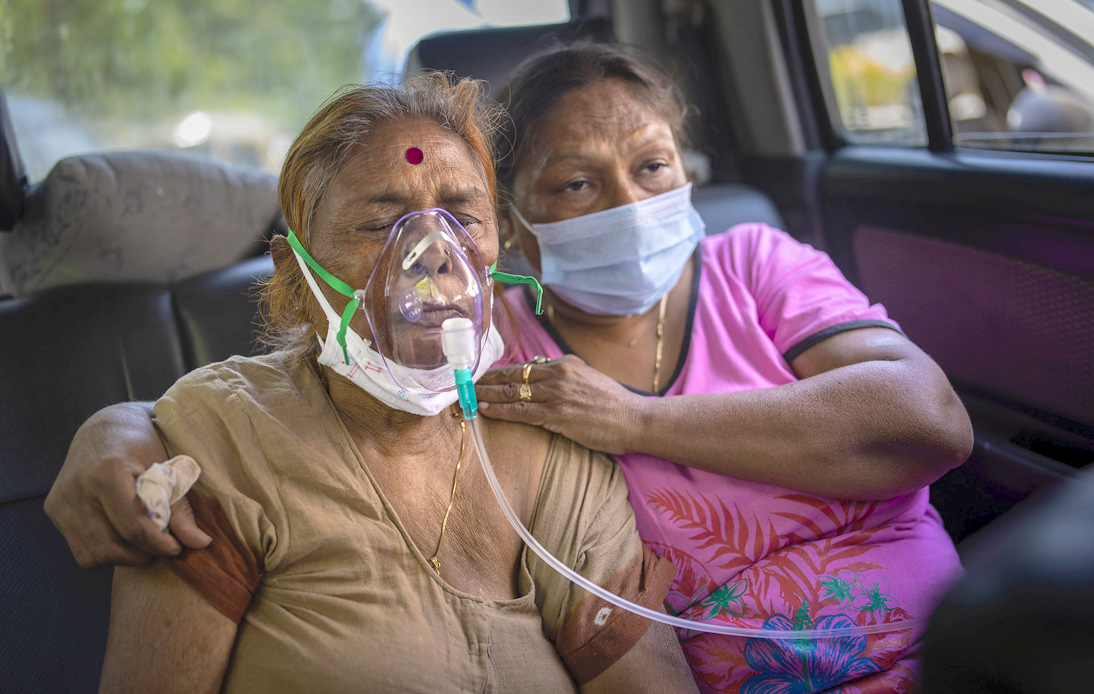 Anger grows in India, with thousands of people outraged after the government ordered the social media platform Twitter to remove posts critical of its handling of the health crisis.

A Twitter spokesperson revealed that the company had blocked specific material from being viewed in the Asian country.

Authorities issued an emergency order to censor the tweets, Twitter revealed on Lumen, a database intended to track government orders on Internet content.

The company did not specify what content it had removed from the social media platform.

However, media reports indicated that the move included a tweet from a politician in West Bengal who directly held Prime Minister Narendra Modi responsible for the coronavirus-related deaths in the country. A message written by an actor who criticized Modi for holding political demonstrations while the virus was spreading was also taken down.

The Indian government is said to have cited the Information Technology Act 2000, which deals with online activities, cybercrime, electronic commerce, and security breach offenses, including committing cyber terrorism.

According to an Indian official, the material in question was misleading or could cause panic. BJP national spokesperson Gopal Agarwal told the media: “We cannot allow fake news that harms the country.”

He explained that fake news had worsened the health crisis, pointing out that social media content had to be in line with the rule of law.

The order comes as India faces a massive increase in COVID-19 infections, and many of its hospitals suffer from oxygen shortages. One online user accused the government of “finding it easier to take down tweets than ensuring oxygen supplies.”

The nation logged 352,991 new coronavirus cases and 2,812 deaths on Monday, the highest daily figure yet registered.

Earlier, a Minister of Electronics and IT official told The Hindu newspaper that it was “necessary to take action against those who are misusing social media… for unethical purposes.” However, many social media users criticized the authorities for focusing more on censorship than on the country’s needs amid a “humanitarian disaster.”