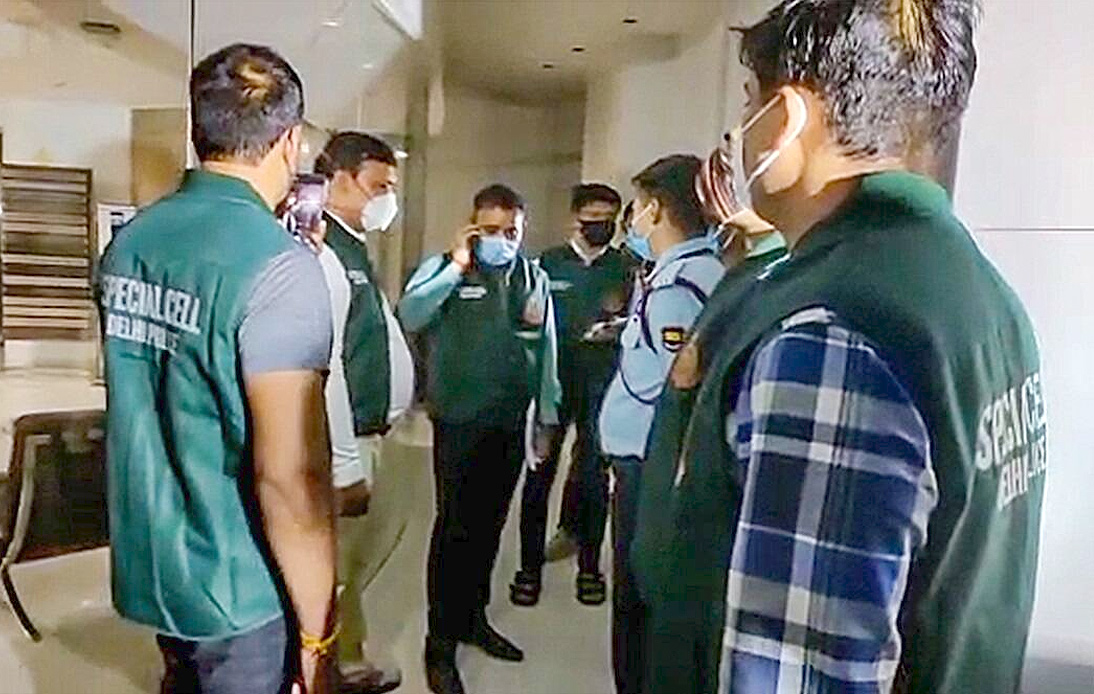 Twitter could face even more trouble in a key market after labeling a tweet from a prominent member of India’s governing party as “manipulated media.”

Late on Monday, the police visited Twitter (TWTR) offices in the capital Delhi and the nearby city of Gurugram.

Authorities demanded the social media giant to cooperate with an investigation into a tweet posted by a Bharatiya Janata Party (BJP) member on May 18. The tweet, posted by BJP spokesperson Sambit Patra, had a picture of a document allegedly created by the country’s main opposition party, the Indian National Congress.

The picture showed tips on how to discredit Prime Minister Narendra Modi and his Covid-19 pandemic handling.

According to Patra, the paper was a “PR exercise” by the Congress party with the assistance of “friendly journalists” and “influencers.” However, Congress accused the BJP leaders of spreading forged documents and complained to the social media company and the local police.

The company’s website says that it “may label Tweets that include media (videos, audio, and images) that have been deceptively altered or fabricated.” On the same day, Delhi police issued a notice to Twitter India managing director Manish Maheshwari, stating that a preliminary investigation into the document was underway.

On Monday, police confirmed the visit to Twitter’s offices, adding that it was “part of a routine process.”

“This was necessitated as we wanted to ascertain who is the right person to serve a notice,” the police stated, adding that Maheshwari’s replies “have been very ambiguous.” However, the company did not respond to requests for comment from the media.

The situation has raised questions about censorship in India and could make things even harder for Twitter.

Twitter does not publish reports on its user numbers, but India says that 17.5 million people use the platform in the country. This year, the Indian government and the company have clashed on several issues as the authorities crackdown on dissent.

In February, the government ordered Twitter to remove some accounts amid protests by farmers over Modi’s new farm laws.

The company complied with part of the order but refused to take action against politicians, activists, or journalists. Additionally, in April, Twitter deleted several tweets about COVID-19 at the request of Indian authorities, including many criticizing Modi’s handling of the second wave of cases.