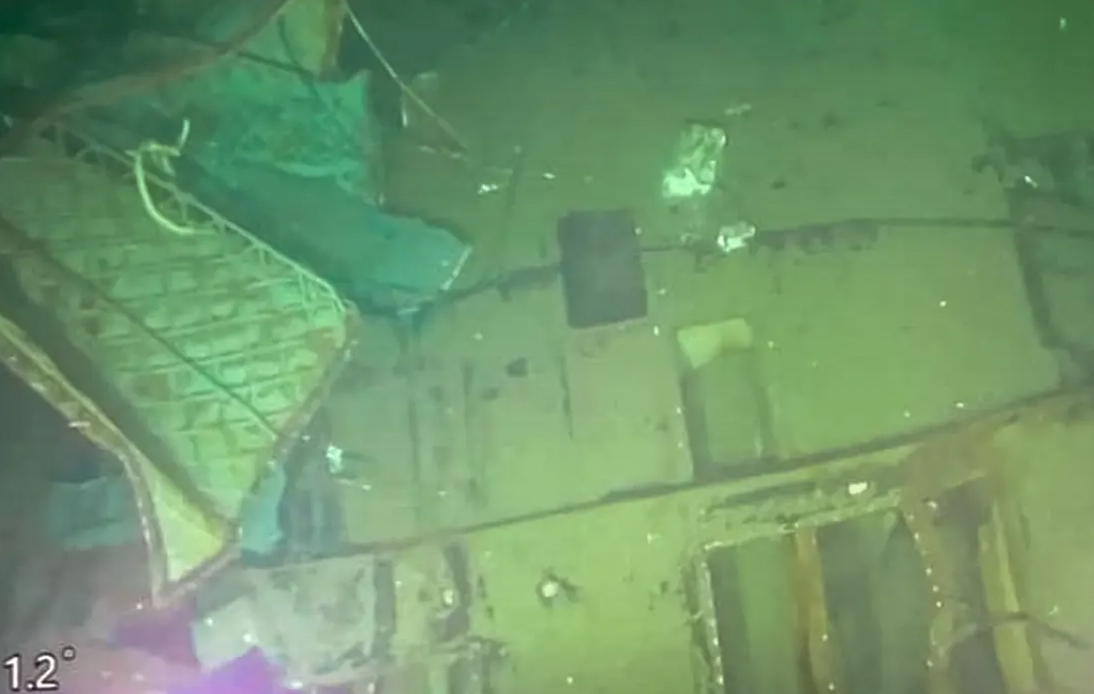 The Indonesian submarine that sank off the coast of Bali on Wednesday was found on the seabed, authorities said Saturday.

Yesterday, the Indonesian Navy changed the missed submarine status to “sub sank” after a naval chief presented debris believed to be from the vessel at a press conference. It was found split into three pieces.

Officials confirmed the death of the 53 crew members.

The Navy said it had got signals from the sub’s location more than 800 meters deep early Sunday. Soon after, an underwater rescue vehicle loaned by Singapore was dispatched to the spot to obtain visual confirmation of the wreckage.

KRI Nanggala disappeared on Wednesday after receiving clearance to dive during a torpedo drill.

However, the reason for its sinking is still unknown. Indonesian Navy Chief of Staff Yudo Margono said that an explosion is not believed to have occurred in the submarine, but the heavy pressure on the vessel likely created a crack through which some elements escaped.

Sunday’s statement came a day after the Indonesian military confirmed that debris from the submarine had been found in the area where it disappeared.

Yudo explained that the prayer mats, the anchor, safety suits for the crew, and other items had been recovered. “The KRI Nanggala is divided into three parts, the hull of the ship, the stern of the ship, and the main parts are all separated, with the main part found cracked,” he told reporters.

The authorities hope to carry out an evacuation process to recover the submarine.

Besides, the head of the Indonesian military, Hadi Tjahjanto, confirmed that there was no possibility of finding any member of the crew alive. “With deep sadness I can say that all 53 personnel on board have died,” he told reporters.

At the press conference, six pieces of debris that supposedly came from the submarine were shown to journalists.

The items were found two miles from where the submarine began to submerge before going missing, specifically in a place where the sea is 850 meters deep, which would make a possible evacuation very difficult, Yudo said.

Earlier, authorities said the submarine could not survive depths greater than 500 meters.