Japan Extends State of Emergency Due to Covid-19 Spike 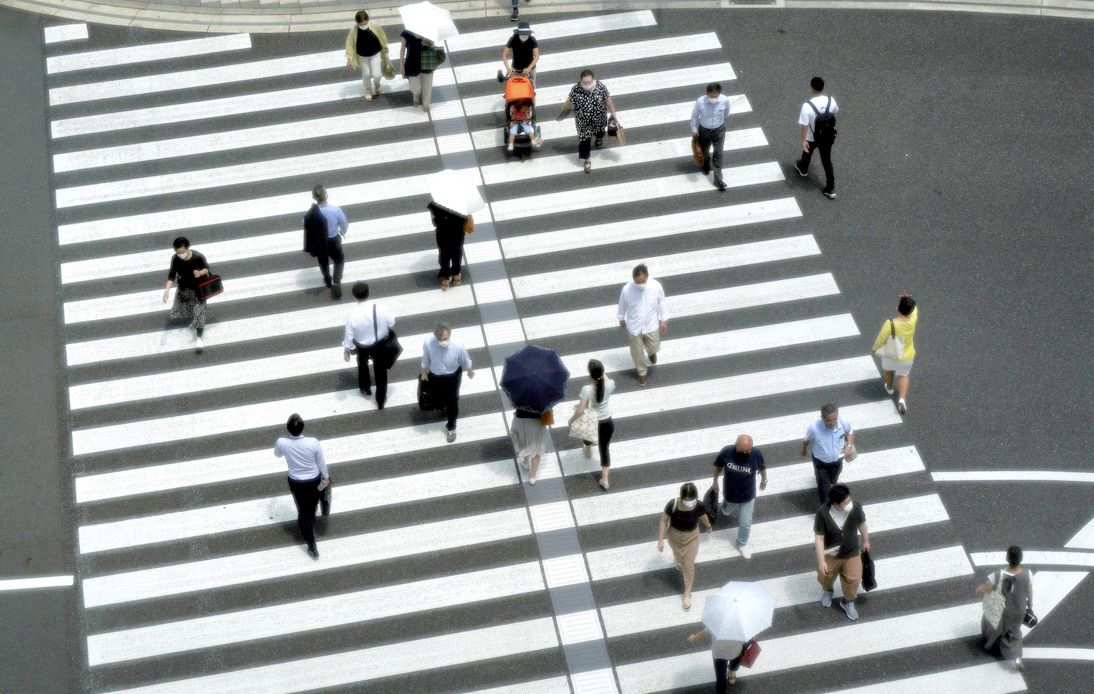 Japan’s authorities have extended a state of emergency in Tokyo, as the 2020 Olympic Games venue experiences a Covid-19 cases spike.

Tight restrictions have been expanded to new regions, including areas surrounding the capital and the city of Osaka.

Official reports conclude that the more transmissible Delta variant is behind the massive surge in cases in Japan.

Japanese Prime Minister Yoshihide Suga stated the virus was spreading at an unprecedented rate and urged people to watch the games from home.

He explained that severe symptoms cases could increase and put even more pressure on the country’s medical system if the rise in infections does not stop.

On Thursday, the government found over 10,000 cases, the highest daily case toll ever registered in the country.

Tokyo, the city host of the delayed 2020 Olympics, has reported record cases for three days in a row despite current restrictions and the state of emergency.

Hospitals in the capital city are under growing strain with the rise in Covid cases.

On Friday, Olympics organizers reported 27 new infections linked to the sports events, bringing the caseload since early July to 200.

Organizers denied that holding the Olympics under a spectator ban and other strict measures had been driving the rise in infections. Experts fear that hosting the Olympics despite the worrying situation sends a confusing message to Japanese people about the need to limit their daily life.

“I think that people cannot see ahead and, worrying how long this situation will last, they find it unbearable that they cannot return to normal daily life,” Reuters quoted him as saying.

Under the extended emergency decree, bars and restaurants must close early and have been banned from selling alcohol.

The strict Covid-19 controls in Tokyo are due to last until late August.

Osaka and other three regions, known as prefectures, will go under new measures from August 2 to August 31.

Japan has fully vaccinated less than 30% of its population. But officials expect to administer Covid-19 jabs to everyone who wants to be inoculated in October and November.