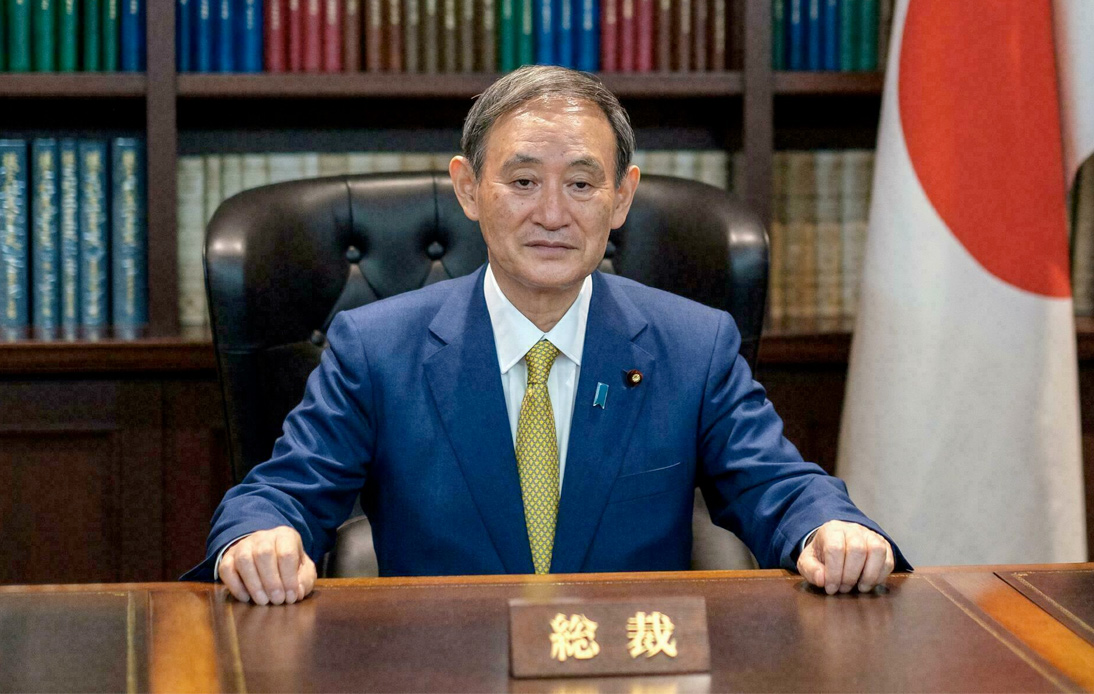 The Japanese Foreign Ministry on Monday asked its citizens to avoid places of worship and large crowds of people in six countries within Southeast Asia, including Thailand, warning of an elevated risk of terrorist attacks at this time.

According to the Ministry, they had received intelligence to suggest that “there are increased risks such as suicide bombings,” within the six nations.

The countries listed were Thailand, Myanmar, Singapore, Malaysia, Indonesia and the Philippines.

Several of them were puzzled by the issuing of the advisory by the Japanese, and went on record to say that they had no knowledge of any threats, or been given any guidance from Tokyo as to where they got their information from.

Thailand’s Foreign Ministry spokesman Tanee Sangrat said Japan was yet to reveal the source of their intelligence but did say that the Japenese Embassy had assured him that the threat was “not specific to Thailand.”

Thai Deputy Police spokesman Kissana Pathanacharoen said that local security authorities had no details of their own regarding any threat.

The Philippines Department of Foreign Affairs like their Thai counterparts said they had no information of the elevated terrorism threat level. Indonesian officials went so far to say that Japanese citizens there had not even been sent any warnings.

In Malaysia, the National Police Chief Acryl Sani Abdullah Sani also said there was no credible information to act upon, and no recent security threats being investigated.

The short Japanese advisory urged its citizens within the six countries to keep updated with local news and to be careful for the time being, without specifying for how long or any specific details.

It also mentioned that Japanese citizens should avoid “western-owned” facilities including restaurants and hotels.

The Foreign Ministry of Japan would not be drawn on their source of intelligence or confirm if it had been shared with other countries.

They did confirm that their warnings had been sent to the embassies of the six nations concerned, so that they could alert Japanese citizens on their behalf.