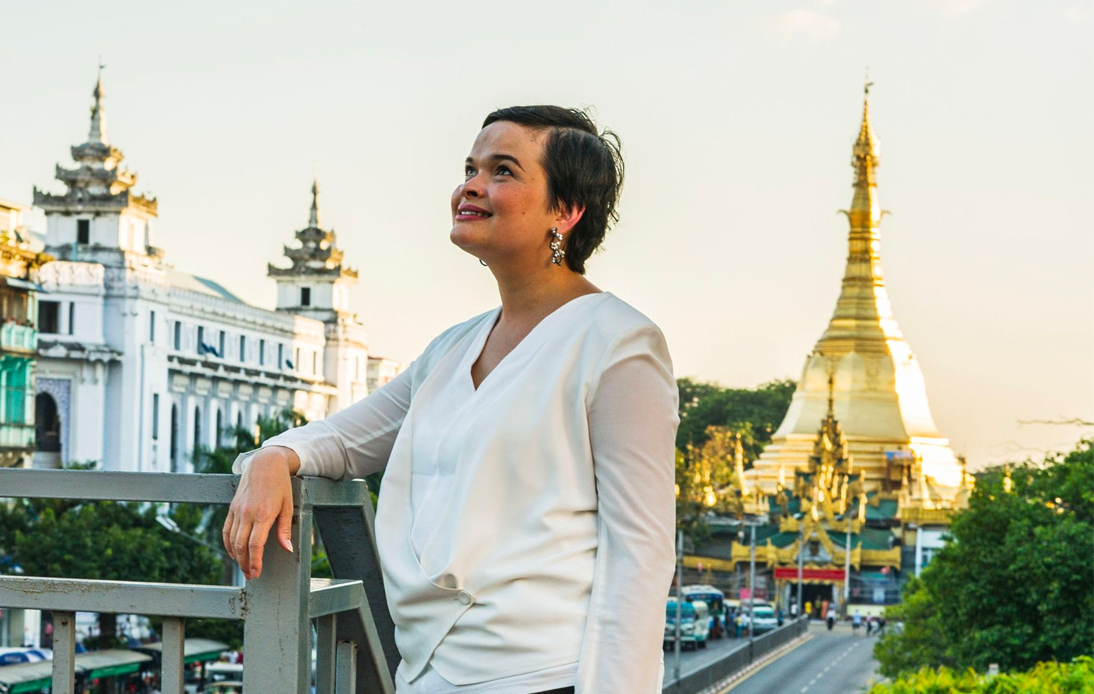 Many entrepreneurs and expatriate workers from Taiwan and Hong Kong have left Myanmar since the coup, where the military overthrew the civilian government of Aung San Suu Kyi on February 1.

Andy Chen, who first came to the country in 2013 and founded his own engineering services company, packed his belongings to move out with his family.

The Taiwanese entrepreneur alleges that life in Yangon has become quite challenging since the army seized power. Chen said the riots, where security forces started shooting at people’s homes and conducting raids, have persuaded him to leave.

He described the decision as “sorrowful” and added that his firm “will be operated at minimal cost, with [day-to-day operations] entrusted to two staff.”

Chen’s company employs 15 people, but most have requested unpaid leave because they dare not go out or commute to the office. However, he has continued to pay them a basic salary because the money could save their lives, he said.

In addition to Chen, many other foreign investors face pressure to suspend their businesses.

Expatriate workers have left due to the coup’s consequences, including protests, instability, mass deaths, and cash shortages. Since February 1, business activity has plummeted, with entrepreneurs considering leaving due to concerns about the economy and security.

Recently, the World Bank forecast that Myanmar’s economy would contract by 10% this year.

Furthermore, Fitch Solutions said Wednesday that the country was in danger of becoming a failed state, adding that “the escalating violence on civilians and ethnic militias shows that the Tatmadaw [the military] is increasingly losing control of the country.”

According to the Assistance Association for Political Prisoners, the death toll for last week’s anti-coup protests crackdown exceeded 600.

Besides, around 3,000 people have been arrested since Myanmar people took to the streets. As a result, multinational corporations have faced increasing pressure to suspend their business with the junta.

Meanwhile, Singapore, Germany, the United States, and the United Kingdom have advised citizens and embassy staff to leave Myanmar.

Since then, Facebook groups populated with expats have seen an increase in posts offering cheap or free furniture and appliances as owners plan to leave in a hurry.