Many Taiwanese Change Name to “Salmon” To Get Free Sushi 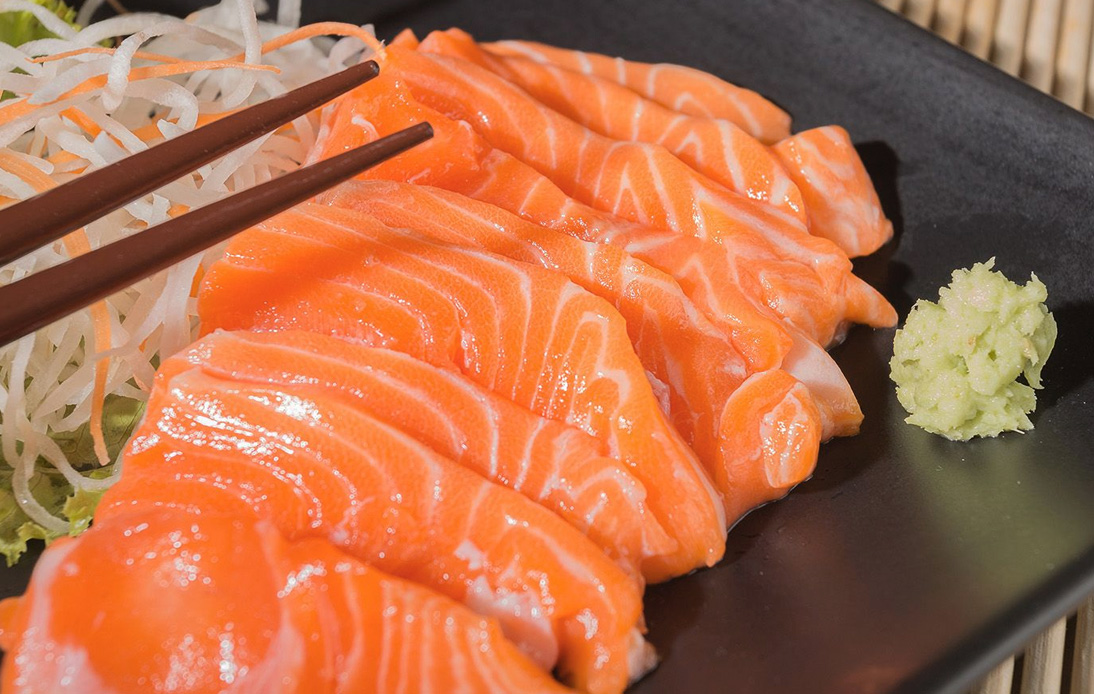 Dozens of people in Taiwan changed their names to “salmon” after a sushi chain offered free food to anyone whose legal name included the word’s characters.

The restaurant said it would give an all-you-can-eat sushi meal to every person who had the name Gui Yu or “salmon” in their ID.

It said that anyone with the characters in their name could get free food for themselves and five other people. Soon after, dozens of people began requesting the name change, the Taipei Times reported.

The newspaper stated that applicants had to pay around $3 (NT$80) to obtain a new ID and a household registration certificate. It also said that a student from Taichung had changed her name to “Kuo Salmon Rice Bowl,” but she planned to change it again the next day.

Taipei Department of Civil Affairs said at least 20 people had applied early Wednesday afternoon. As of late afternoon, 26 people were reported to have changed their name to “salmon” in New Taipei and Kaohsiung.

Media also reported that two people managed to eat around $460 (NT $ 13,000) of sushi in one go. Through social networks, the pair posted they “do not think we will want to eat salmon again for a while.”

“I hope everyone can be more rational about it,” he added. Besides, officials released a statement reminding people that they can legally change their names only three times.

The restaurant is also offering half-price to people with homophonic names and a 10% discount to those with at least one homophonic character on their monikers.