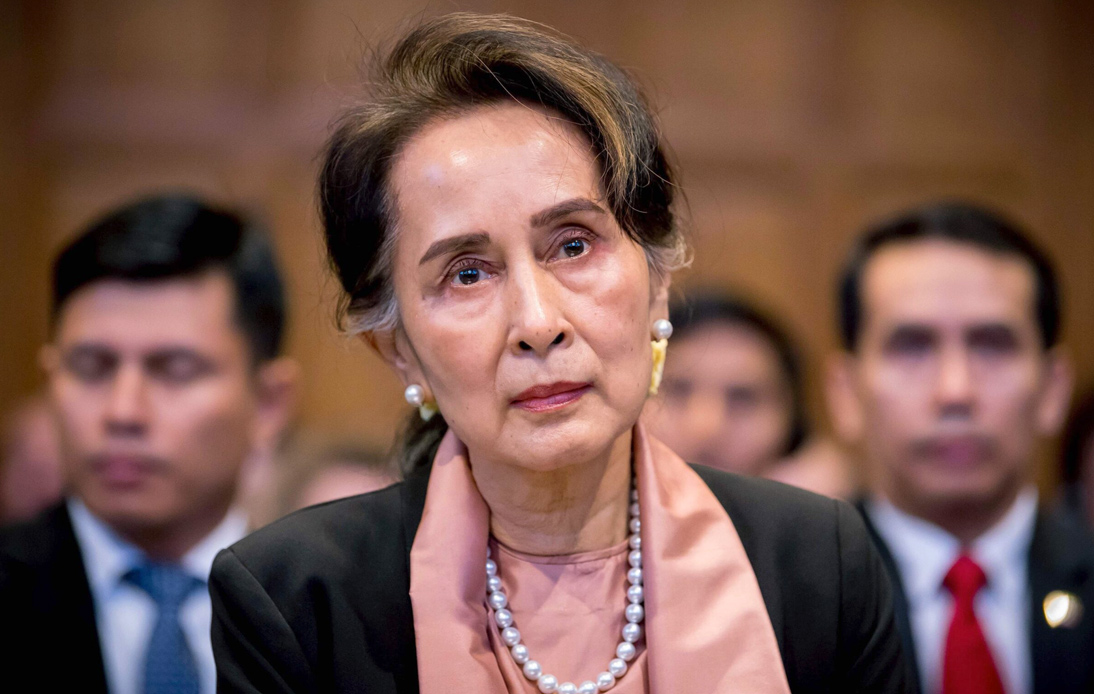 Since then, troops patrol the streets, and authorities have imposed a night curfew, declaring a one-year state of emergency.

The military alleges that the recent election victory for the NLD party, which won more than 80% of the vote, was marred by fraud. The military-backed opposition began making accusations of fraud immediately after the vote.

On February 1, those accusations became a signed statement issued by the newly-instated acting president to support the state of emergency.

However, there were many doubts about the message’s authenticity as the statement was not signed, and it was unclear how she could have issued a statement while in detention.

An official spokesperson for her party said that Mrs. Suu Kyi was being held at her official residence. Through his personal Facebook account, Kyi Toe stated: “She’s feeling well – walking in the compound frequently.”

What do Myanmar residents say?

There have been had mixed opinions over the coup in Myanmar.

Some Yangon residents said they felt they had lost their tough battle for democracy. Myanmar, formerly known as Burma, was ruled by the Armed Forces until a decade ago when reforms led by Aung San Suu Kyi and the Democratic Party ended the military rule.

Nonetheless, many Burmese support the coup over allegations of genocide.

Aung San Suu Kyi has been accused of genocide against the country’s Rohingya Muslims after the 2017 military operation that killed thousands of Rohingya and forced more than 700,000 to flee to neighboring Bangladesh.

What does the international community say?

“The United States removed sanctions on Burma over the past decade based on progress toward democracy. The reversal of that progress will necessitate an immediate review of our sanction laws and authorities, followed by appropriate action.”

The UN and the United Kingdom have also rejected the events.