Myanmar Coup: Medics Plans To Strike Against the Army 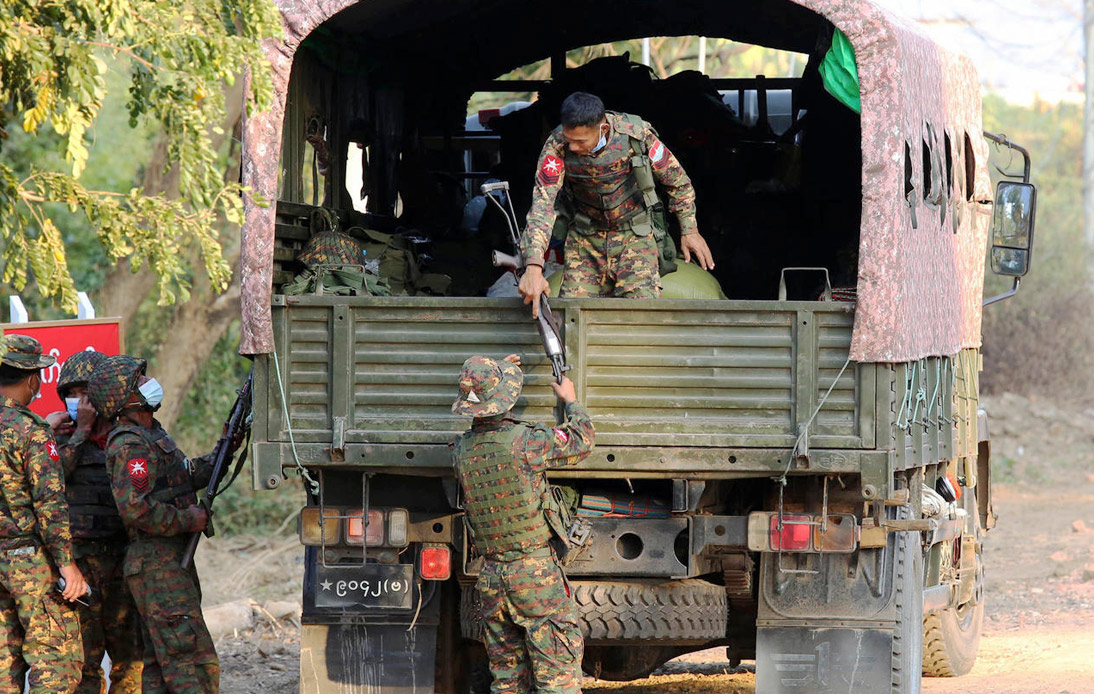 Anger against the military coup in Myanmar on Monday grows among the population, and residents of the country’s largest city, Yangon, protest peacefully from their homes and cars.

Civilians show their resistance to the army’s seizure of power by banging pots and honking car horns.

Medical personnel in several of Myanmar’s major cities are planning strikes to reject the arrest of Aung San Suu Kyi and other democratic leaders.

Meanwhile, activists are promoting a campaign of civil disobedience.

Nonetheless, the military appears to be firmly in control. It was reported that 100 lawmakers had been confined by the military in their accommodation at Nay Pyi Taw but were later allowed to leave.

Calls to release de facto leader Aung San Suu Kyi, who has not been seen since Monday, have increased.

The military seized power in Myanmar in the early hours of Monday and declared a one-year state of emergency. The coup came after repeated accusations of fraud against Ms. Suu Kyi’s party, the National League for Democracy (NLD).

The NLD has demanded the immediate release of those arrested.

It also asked the military to respect the November elections results, where the party achieved a landslide victory with more than 80% of the votes. However, the army has no plans to hand over power.

The military has already appointed a new electoral commission and a new chief of police.

The decision came after the previous electoral commission found no evidence of electoral fraud.

What is the current situation in Myanmar?

After the coup, the army ordered a night curfew, and troops were deployed to all major cities.

Despite strong criticism against Aung San Suu Kyi’s for ignoring the Rohingya genocide, more and more people are joining the protests in rejection of the coup.

Various groups of young people and students planned civil disobedience campaigns, reaching more than 100,000 likes on a Facebook post. Likewise, doctors at government hospitals said they would stop working from Wednesday to push for the release of the Democratic leader.

Many doctors are also using symbols as a silent protest.