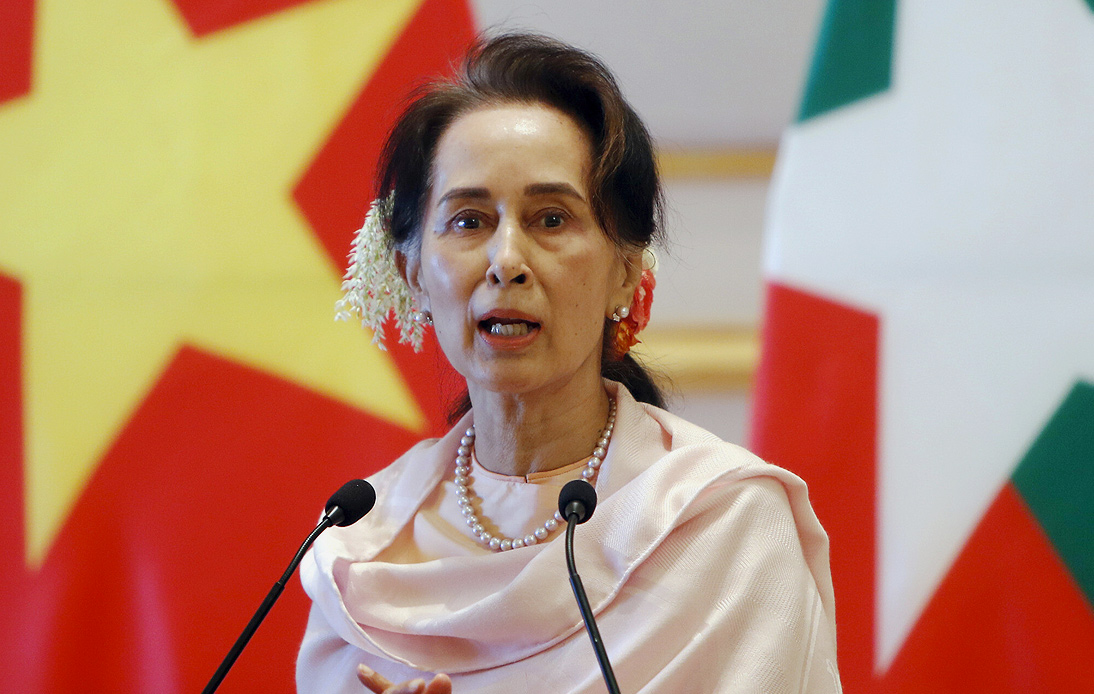 Aung San Suu Kyi, the democratic leader detained after the military seized power in Myanmar, has been charged Wednesday with breaching import and export laws and allegedly ownership of illegal communication devices.

Three days after the military coup, a court charged Myanmar’s de facto leader with an infraction that could be penalized with up to three years in prison.

According to police documents, she has been remanded in custody until February 15. Ms. Suu Kyi’s whereabouts are unknown, but it was reported that she had been held at her Nay Pyi Taw’ residence.

Documents show that the president, detained with Ms. Suu Kyi and other democratic leaders, has been remanded in custody for two weeks. Neither Ms. Suu Kyi nor Mr. Myint has been seen since the army seized power on Monday.

The military coup, commanded by Armed Forces Chief Min Aung Hlaing, declared a year-long state of emergency on February 1, one day before a new 11-member junta started a new term in office.

What do the documents say?

The new legislators submitted a police document called First Initial Report to a court over accusations to the National League for Democracy (NLD) leaders, including Ms. Suu Kyi.

The document alleged that Ms. Suu Kyi unlawfully imported and used walkie-talkies found at her residence in the capital. It also said that she was remained in custody “to question witnesses, request evidence, and seek legal counsel after questioning the defendant.”

The document said that he violated regulations banning gatherings during the pandemic when meeting supporters in a 220-vehicle motorcade for an election campaign.

How is the population reacting?

Activists in Myanmar have called for civil disobedience while demanding that the military release the NLD leaders.

Likewise, medics from government hospitals decided to stop working or wear symbols of protest against the repression of democracy in the country. They have also planned strikes in the major cities of Myanmar.