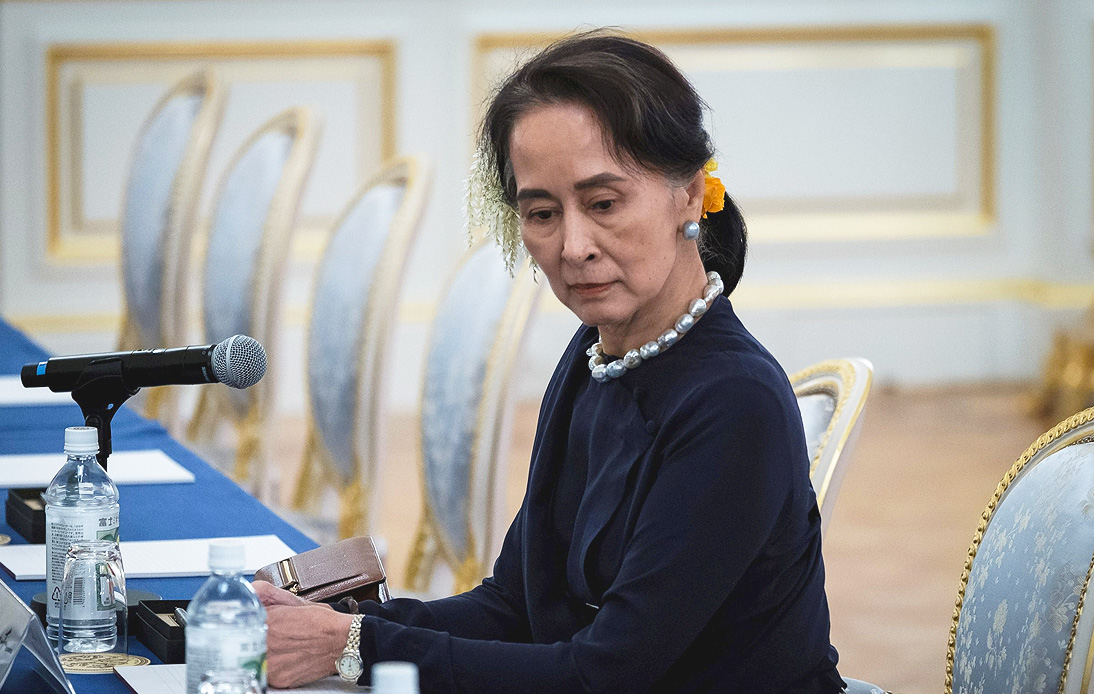 The ousted leader of Myanmar, Aung San Suu Kyi, was accused of accepting bribes of $600,000 and 11 kg of gold.

The accusations were the strongest yet made by the country’s military against the elected democratic leader since the army took power on February 1 this year. However, no evidence was provided, and an MP from her party denied the allegations.

According to the junta spokesman Brig Gen Zaw Min Tun, the former Yangon chief minister Phyo Mien Thein said that he had given the payments to Suu Kyi.

He also stated that the anti-corruption committee had already launched an investigation. However, an MP  from the dissolved parliament representing Ms Suu Kyi’s National League for Democracy (NLD) party firmly denied the allegations.

“It is no longer uncommon to see slander against politicians and efforts to crush the party while innocent young people are killed in public,” Aye Ma Ma Myo told Reuters.

Besides, a UN human rights investigator accused the military of committing crimes against humanity.

Thomas Andrews told the UN Human Rights Council in Geneva that Myanmar was currently “controlled by a murderous, illegal regime,” which was probably carrying out widespread and systematic killings, torture and persecution.

Andrews’ claims were supported by the human rights group Amnesty, which accused the army of committing a killing spree.

Andrews also called on foreign nations to sanction the military junta’s leaders and the military-owned Myanmar Oil and Gas Enterprise. The company is projected to reach $1 billion in revenue in 2021.

The United States has already announced sanctions against some companies and coup leaders, including the interim president of Myanmar.

Meanwhile, the media reported that at least seven more people were killed in clashes with security forces on Thursday. That increases the death toll to more than 70 fatalities since the protests against the military coup began.

Reports indicated that six of those deaths were in the central city of Myaing and one in the North Dragon district of Yangon City, where Chit Min Thu died.

However, a senior official accused the protesters of violent behaviour, claiming that the army had been exercising the utmost restraint.