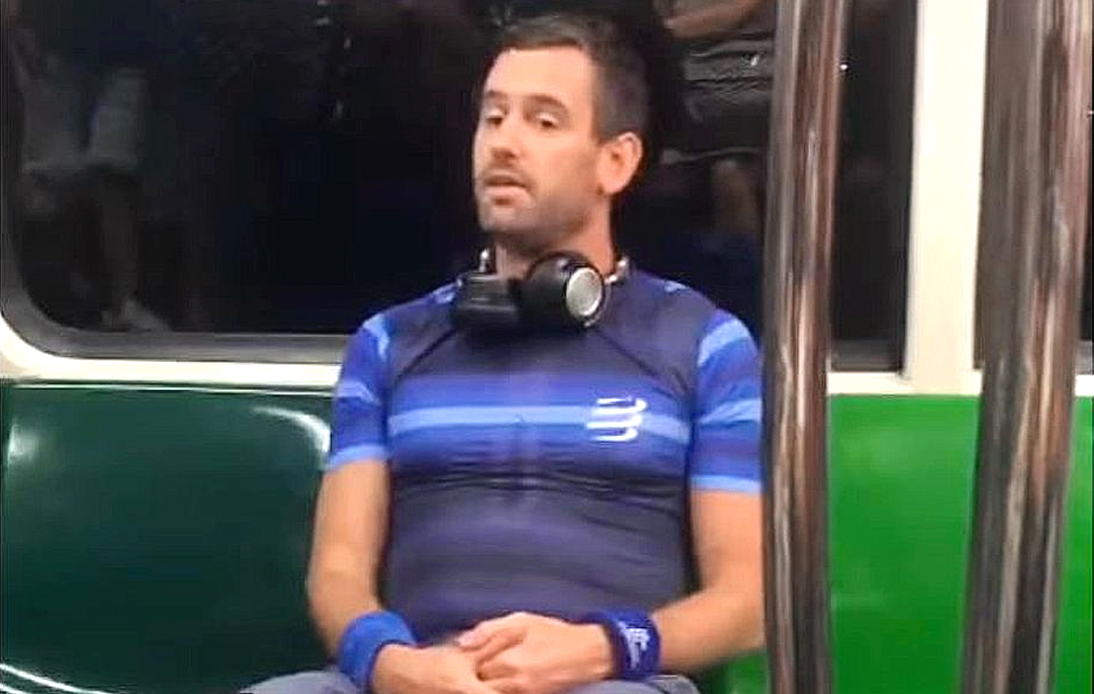 S$50,000 (THB 1.2 million) has been raised to pay the legal fees of a 39-year-old British man in Singapore, who was charged by a court for not wearing a face mask in public.

Benjamin Glynn, a UK-born expat, was filmed without a covering on his face, and saying that he would never wear one, while on an MRT train on May 7, local media reported.

What happened in court?

On Friday, July 2, he was charged with failing to wear a mask without a reasonable excuse, using threatening words towards a public servant, and being a public nuisance.

Moreover, it was stated to the court that Mr. Glynn could not show his TraceTogether app or a travel token valid for the journey at any point during the incident.

He disobeyed calls from officers to wear a mask outside of court, attending in a pair of pink shorts and a blue patterned shirt along with his equally casually-attired lawyer.

Mr. Glynn told the judge, who reminded him twice to wear his mask correctly, that his legal counsel had been denied entry because he was dressed inappropriately.

Later, when asked if he would plead guilty or if he intended to go to trial, he said that he could not understand the options being presented by the officials.

According to court documents, Mr. Glynn threatened to knock police officers out after they came to his residence two days after his viral video was filmed.

Who donated towards his legal fees?

After being charged, a screenshot of a Facebook post by user Jonathan Pollock quickly spread on social media. It claimed that a group of people had raised S$50,000 for Glynn’s legal fee as he is “currently stuck in Singapore under an oppressive legal regime.”

The post also stated that Singapore and its people violated Mr. Glynn’s “human right to freedom of movement without a mask”.

Besides, the user wrote that the man was afraid to go out in public and of being attacked, since people had hurled insults and threats at him. It also said that Mr. Glynn spent two days in jail after being “unjustly and violently” arrested by the Singapore police.

However, the post’s authenticity could not be verified, and Mr. Glynn himself allegedly wrote on Twitter that he thought it was a “hoax.”

Under current Singapore law, anyone charged with public nuisance can be punished with up to three months in jail, fined up to S$2,000 or both. Additionally, a person can face a S$10,000 fine with a jail term of up to six months or both for violating COVID-19 restrictions.

On charges of threatening and insulting an on-duty public servant, Mr. Glynn could be jailed for up to 12 months, fined up to S$5,000, or both.

A pre-trial conference has been set for 23 July.

An earlier report quoted Benjamin Glynn as saying, “This whole situation is ridiculous. I want to leave the country anyway – just let me go! I think it’s insane that I am facing a trial at all, just for not wearing a mask.”