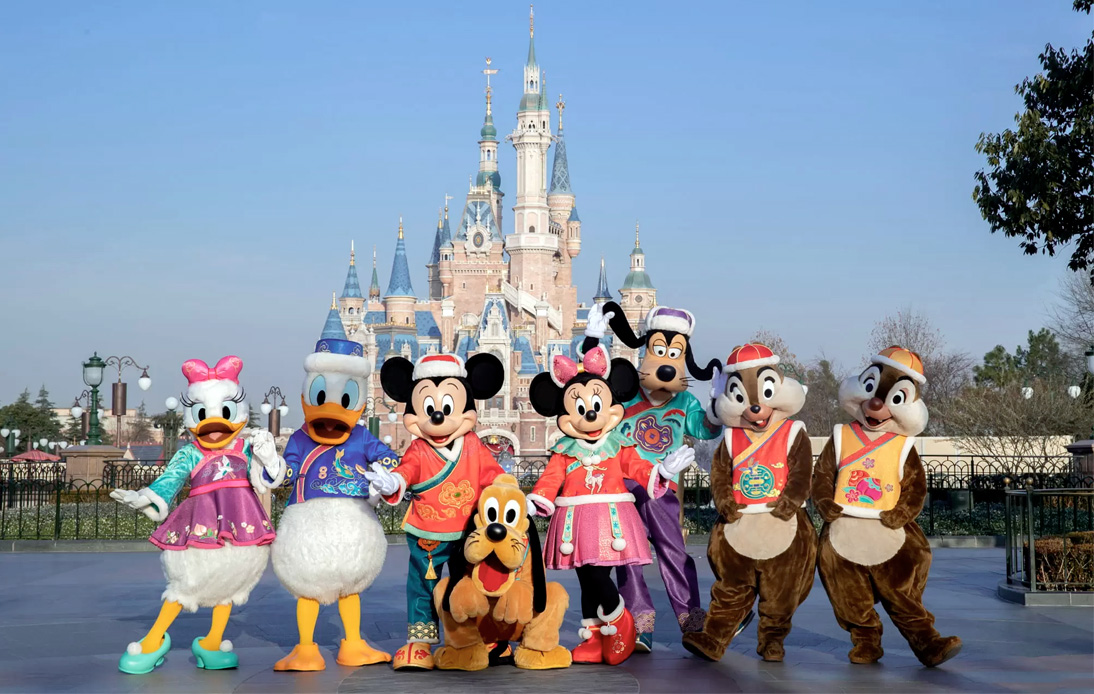 Shanghai Disneyland was forced to close for at least two days after a weekend visitor tested positive for Covid-19.

On Sunday, thousands of people gathered at the Chinese theme park to celebrate Halloween, but the party was suddenly interrupted. A statement issued by the company announced that the resort and Disneytown would shut down “in order to follow the Covid-19 prevention and control requirement.”

At Shanghai Disneyland, a group of healthcare workers dressed in white protective suits examined all visitors and staff as a fireworks display illuminated the park’s iconic castle.

Visitors were forced to stay inside until they were tested for coronavirus and had to wait hours for screening before leaving the resort.

According to local Chinese media, officials tested more than 30,000 people and collected 920 items and samples from the area. They all tested negative for the virus.

Chinese state spokesperson CGTN said the resort had been closed after a woman who visited Disneyland on Saturday, October 30, tested positive for Covid-19.

The Jiangxi province woman, who had been listed as a contact person for another case, reportedly visited the park on Saturday and tested positive for the disease a day later while in nearby Hangzhou in Zhejiang Province.

Authorities did not force them into strict quarantine but urged them to monitor their health constantly and self-isolate to reduce the risk of spreading Covid-19.

Parkgoers were also recommended to undergo another test in 24 hours and be screened again in two weeks.

In the statement announcing the drastic measure, Shanghai Disney Resort stated that it had temporarily suspended entry to the park and closed some attractions in cooperation with “the pandemic investigation in other provinces and cities.”

The park was ordered to remain closed for at least two days to implement epidemic prevention and control measures.

Since October 17, the Chinese government has reported 400 local transmissions.