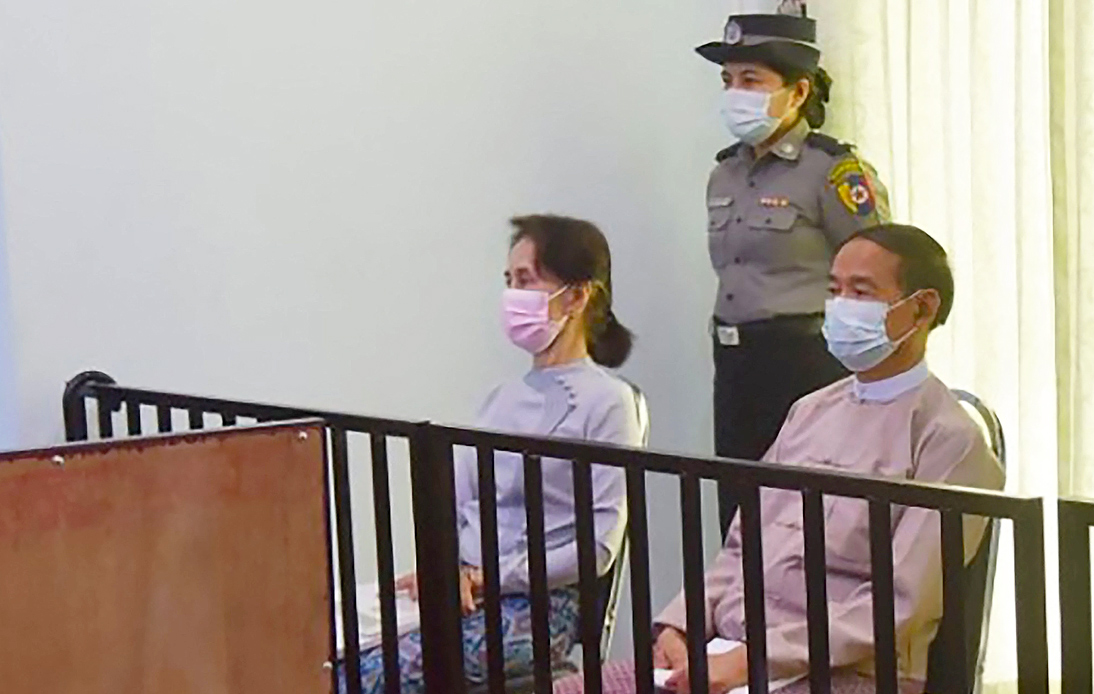 Aung San Suu Kyi, Myanmar’s leader who was ousted in the February coup, is scheduled to go on trial next week, her lawyer confirmed Monday.

Myanmar’s situation has become tenser since Ms. Suu Kyi and her National League for Democracy (NLD) government were toppled in a coup on February 1.

Since then, the media has reported daily protests, with a civil disobedience movement across the country and nearly 850 people killed by the military, a local watchdog group said.

Aung San Suu Kyi will go on trial next Monday in Naypyidaw.

The 75-year-old woman has been accused of violating COVID-19 pandemic restrictions during last year’s election campaign and possessing unauthorized and unlicensed walkie-talkies. Ms. Suu Kyi’s legal team said that the proceedings would begin on June 14 and are expected to conclude on July 26.

Aung San Suu Kyi’s lawyers have been allowed to meet with her only twice since she was placed under house arrest and her legal case suffered delays of several weeks.

“We will get testimonies from plaintiffs and witnesses starting from next hearing,” lawyer Min Min Soe said after meeting Ms. Suu Kyi in the capital Naypyidaw. She will also appear in a separate trial scheduled to begin on June 15.

An AFP reporter informed that the police were deployed around the recent Naypyidaw council compound, near the court’s location, and installed roadblocks along streets leading to the area. Ms. Suu Kyi “asked all (people) to stay in good health,” Min Min Soe stated.

The Democratic leader faces a separate charge of violating a colonial-era secrecy law, but the case is pending in a court in Yangon’s commercial hub.

Myanmar analyst David Mathieson told AFP that the junta-backed proceedings would be “a show trial,” adding: “It’s all about an illegal regime discrediting a democratically elected leader on trumped up charges that would embarrass a tin pot dictatorship anywhere else.”