UN: At Least 149 Deaths in Myanmar During Protests 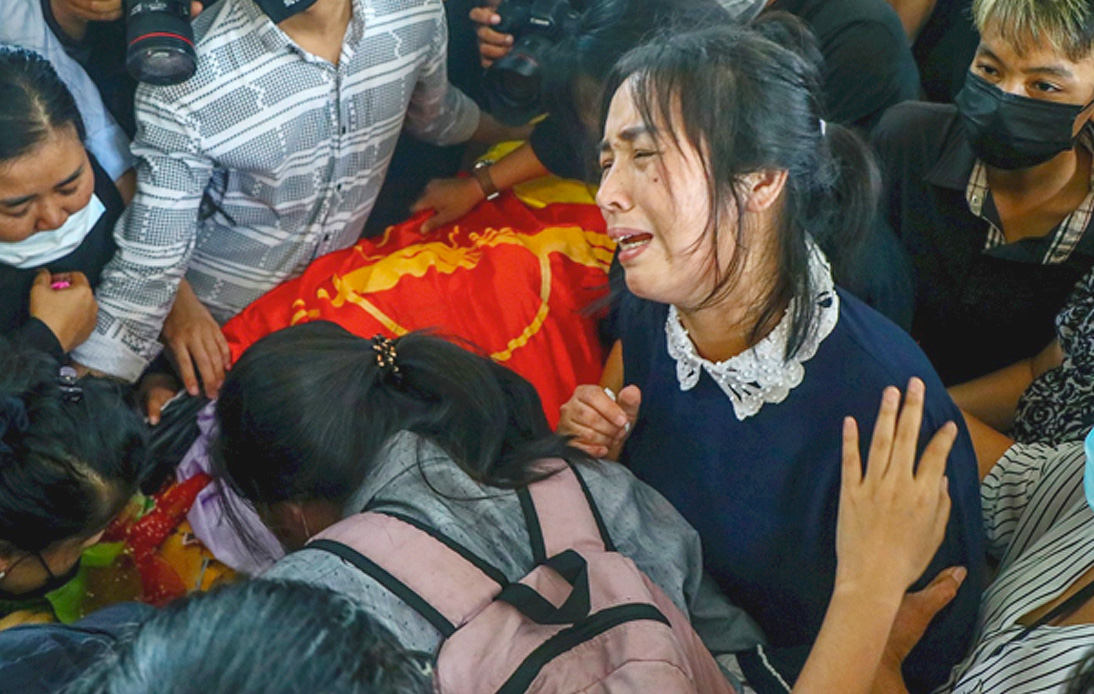 On Tuesday, the United Nations said that at least 149 people had died with hundreds more having disappeared since the crackdowns on protests in Myanmar but stressed that the numbers could well be higher.

The UN decried the violence and surging deaths since the February 1 coup.

Ravina Shamdasani, spokesperson for the UN human rights office, told reporters: “The death toll has soared over the past week in Myanmar, where security forces have been using lethal force increasingly aggressively against peaceful protesters.”

The UN also warned that the detained protesters were being tortured.

Reports from other organizations and medical personnel assure that the number of deaths is much higher. The Association for Assistance to Political Prisoners (AAPP) said more than 180 people had died during clashes between protesters and the military, including 74 reported on Sunday.

Shamdasani warned that, besides the killings, security forces continue to commit arbitrary arrests and detentions across the country.

She revealed that there are currently more than 2,084 detainees, adding that: “Deeply distressing reports of torture in custody have also emerged.” The office also determined that at least five people died in custody in recent weeks.

“The bodies of at least two victims have shown signs of severe physical abuse indicating that they were tortured,” added Shamdasani.

What does the UN know about disappearances?

Shamdasani also said that “hundreds of people who have been illegally detained remain missing and have not been recognized by the military authorities.”

She called them “enforced disappearances.”

Myanmar has faced massive protests since the army toppled the leaders of the National League for Democracy (NLD) party, which won a landslide victory in the November elections. Since the military coup, hundreds of thousands of Burmese took the streets to protest.

The comments from the UN human rights office come after security forces stepped up the use of deadly force against pro-democracy demonstrators.

Reports indicate that repression and violence have increased significantly despite international appeals for restraint. According to Shamdasani, 11 deaths were reported on Monday, 39 on Sunday, and 18 on Saturday.

Shamdasani also expressed concern that the UN office faced increasing difficulties in confirming the information due to martial law imposed by the military in Yangon, Mandalay, and other areas of the country.