US and UK Sanctions on Myanmar’s Military Escalate 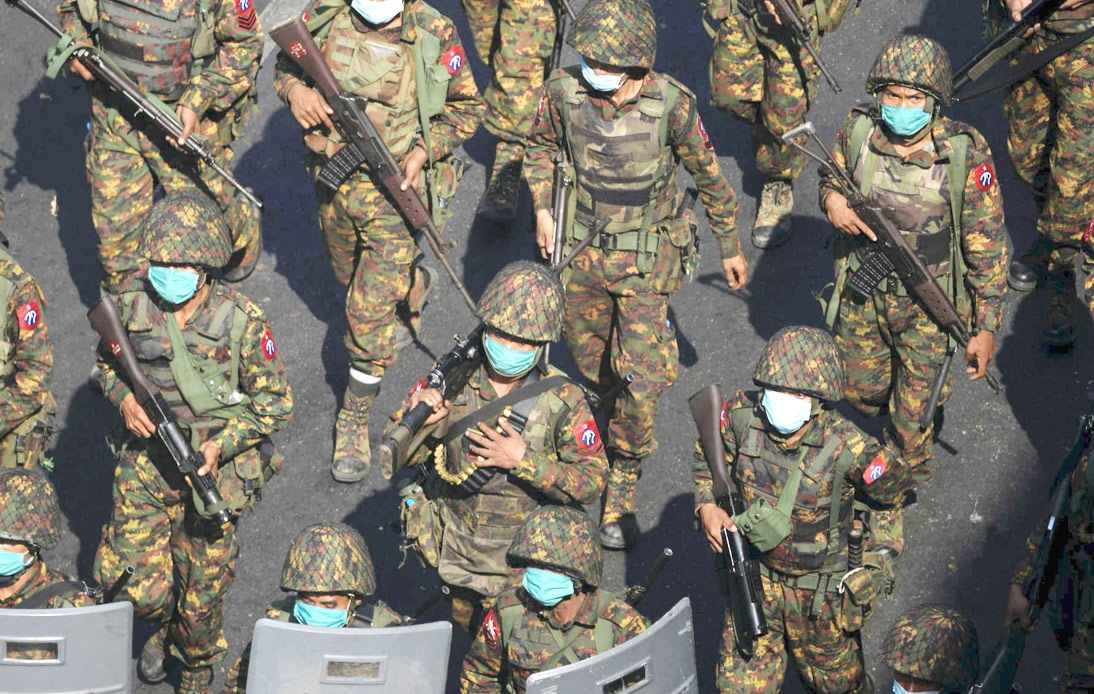 The United States and the United Kingdom have imposed sanctions on Myanmar’s two military-controlled conglomerates in their latest move to increase pressure on the country’s leadership.

Both conglomerates are vital to the junta’s finances.

The U.K government placed sanctions on MEHL only.

They control prominent parts of the Myanmar economy, running a wide range of businesses in several sectors such as trade, banking, tourism, mining, construction, consumer goods, and logistics.

The U.S Treasury added both companies to a blacklist, freezing their assets and banning U.S citizens and businesses from trading with them.

“These actions will specifically target those who led the coup, the economic interests of the military, and the funding streams supporting the Burmese military’s brutal repression. They are not directed at the people of Burma,” Secretary of State Antony Blinken said.

The U.S also said that the sanctions came as a response to the overthrow of the democratically elected government and the increasing violence against protesters.

Several human rights groups and pro-democracy activists have called on the international community to impose sanctions against the two conglomerates. They have argued that the companies finance the crackdown on anti-coup demonstrators by the military.

However, the United States is the only major power that has taken action against them.

Moreover, Myanmar’s main trading partners in Asia have rejected the sanctions. Richard Horsey, a Myanmar expert with the International Crisis Group, expressed concern that the pressure was not enough to force change.

“The leverage is not really there,” he said

Besides, Kishore Mahbubani, a former Singapore diplomat and a Distinguished Fellow at the Asia Research Institute at the National University of Singapore, commented: “The Myanmar military are not going to fall down on the floor, cry and say ‘oh my god, I’ve lost my visa to the U.S, my life is over’. They’ll probably laugh.”

He said that the move aims to “help drain the sources of finance for their campaigns of repression against civilians.”