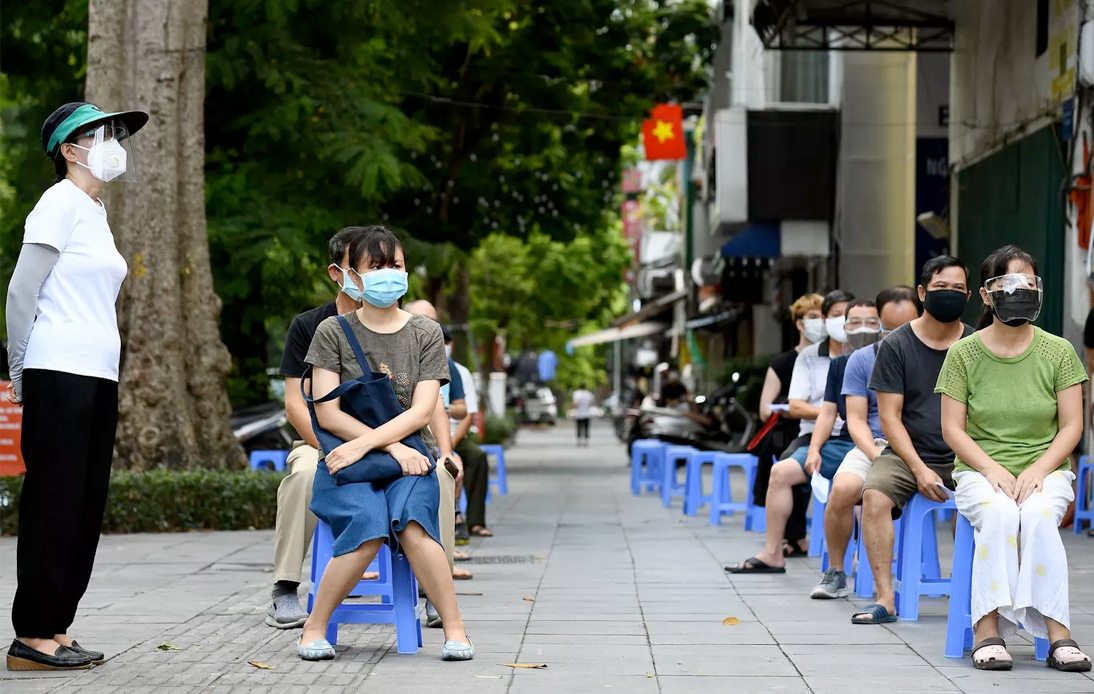 On Monday, a court in Vietnam jailed a man for breaching strict Covid-19 quarantine rules and spreading the novel coronavirus to a group of other people, state media reported.

In a one-day trial at the People’s Court in the southern province of Ca Mau, the 28-year-old man, identified as Le Van Tri, was sentenced to five years in prison for “spreading dangerous infectious diseases” to eight people.

Vietnam’s state-run news agency (VNA) reported that one of those eight who caught the virus from Tri eventually passed away.

It was also ordered that Tri must pay a fine of 20 million Vietnamese Dong (USD $880) for violating pandemic restrictions.

It was discovered that Tri had returned by motorcycle from Ho Chi Minh to Ca Mau, his hometown, located in southern Vietnam.

“Tri traveled back to Ca Mau from Ho Chi Minh City… and breached the 21-day quarantine regulations,” the news agency reported, adding that he had “infected eight people, one of whom died due to the virus after one month of treatment.”

It was later found that Tri had lied on a health declaration form about his recent travel history and failed to comply with isolation rules. 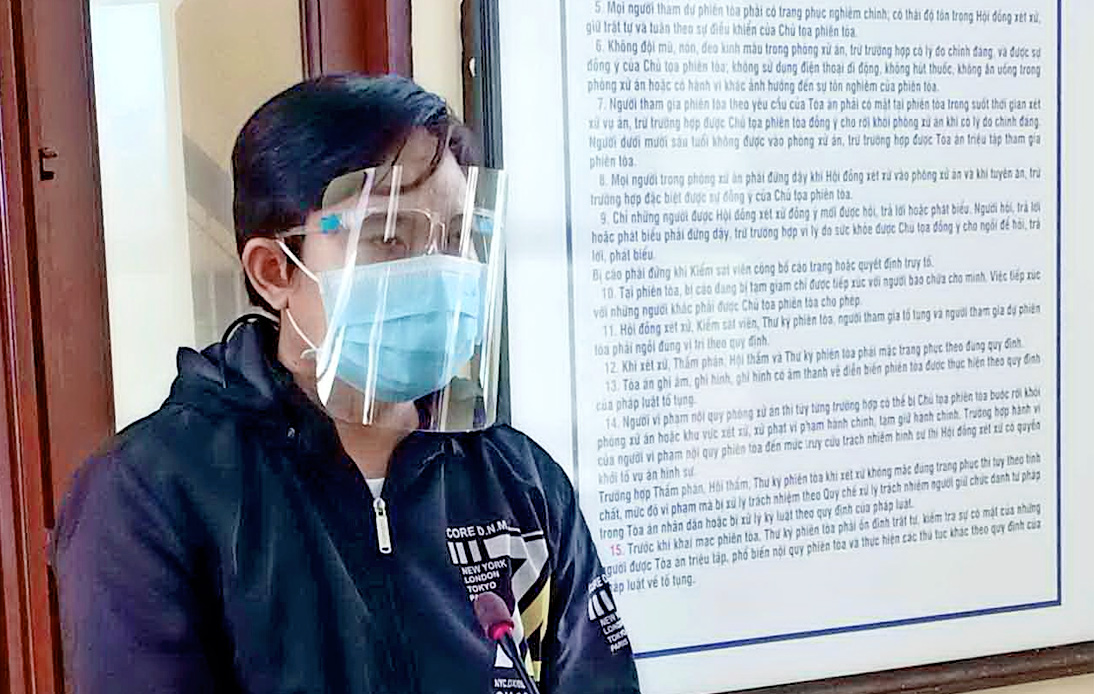 Previously, local authorities announced that anyone traveling to Cau Mau from other provinces must immediately self-isolate for 21 days.

Tri caught the virus and tested positive shortly after arriving in the city, where he transmitted it to family members and to the staff at a welfare center he visited.

It was not the first time that Vietnam has condemned someone for transmitting Covid-19 to others. In March, a Vietnam Airlines flight attendant was sentenced to a two-year suspended prison term for infecting others.

A 32-year-old man from Hai Duong was also sentenced to an 18 month jail term for the same charge earlier this year.

Vietnam had managed to keep Covid-19 under control with strict regulations, including targeted mass testing, border closures, aggressive contact tracing, and strict quarantine. However, infections have risen sharply since June after the more contagious Delta variant began spreading across the country.

According to the Vietnamese authorities, the nation has logged 530,000 Covid-19 infections and over 13,300 deaths.

Most of them had been registered in recent months, and Ho Chi Minh City has reported many of those cases.