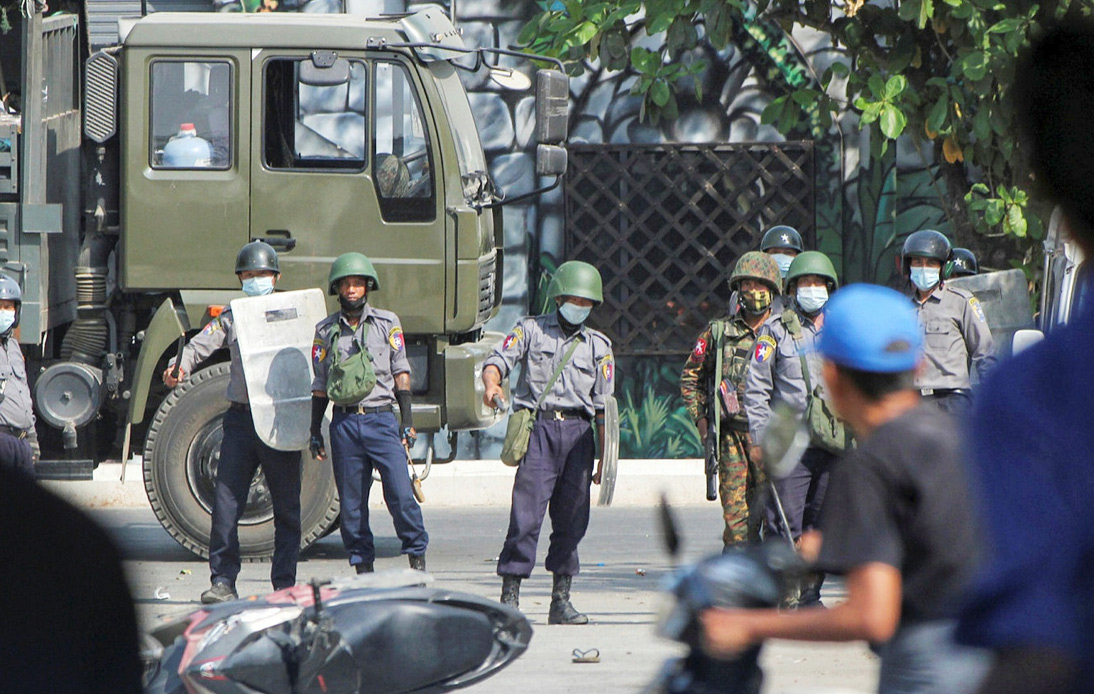 On Friday, YouTube ordered the removal of five channels run by the Myanmar military amid escalating violence against protesters demonstrating over the February 1 military coup.

The tech giant said it had decided to remove the channels under community guidelines. The video-sharing platform movement comes amid increased repression against activists and protesters who reject the military’s takeover.

Myanmar has recorded a historic number of mass protests, with citizens demanding the release of detained elected leaders and an end to the military regime.

But the protests in recent days have left a worrying death toll. On Friday, another protester was shot dead by Mandalay’s security forces, bringing the death toll to at least 55.

YouTube reported that it removed five channels, including the state network, MRTV (Myanmar Radio and Television).

The other channels were military-owned Myawaddy Media, MWD Variety, and MWD Myanmar, the platform said, adding: “We have terminated a number of channels and removed several videos from YouTube in accordance with our community guidelines and applicable laws.”

YouTube decided to remove the channels a week after Facebook banned all pages under Myanmar armed forces’ control.

It was not the first time that a technology company takes action regarding the situation in the country. After last year’s elections, Google blocked 34 YouTube channels linked to Myanmar, claiming they had promoted electoral disinformation by posing as media or political programs.

Meanwhile, local Indian officials said on Friday that a group of Myanmar policemen had crossed the border seeking refuge after refusing to carry out orders.

Crowds also gathered in Mandalay on Thursday for the funeral of a 19-year-old woman who died in Wednesday’s protests.

She was Kyal Sin, better known as Angel. She was shot in the head shortly after she was photographed wearing a T-shirt with the slogan “Everything will be OK.”

The military has not commented on the deaths nor the more than 1,700 people detained since the coup. However, according to UN human rights Chief Michelle Bachelet, the figures could be even higher due to the large scale of the protests and the difficulty in monitoring developments.