At Least 113 Killed After Landslide Sinks Jade Mine in Myanmar 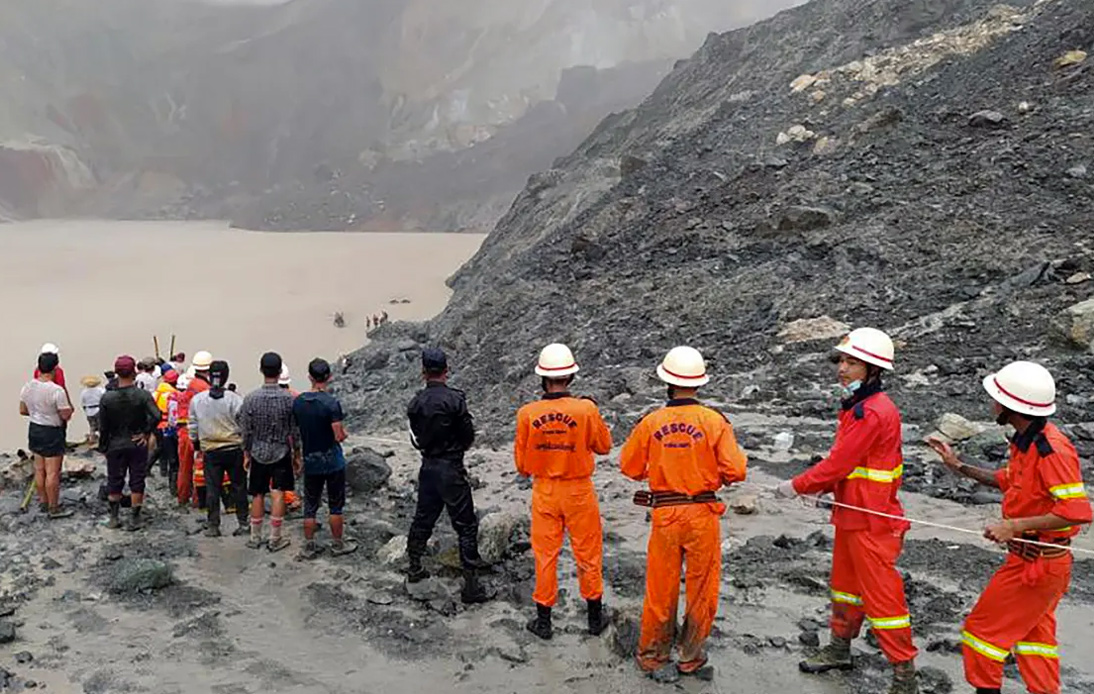 A landslide at a jade mining site in northern Myanmar has left at least 113 people dead. The incident unfolded on early Thursday morning in the Hpakant area of Kachin state, which is the site of the world’s biggest jade mine. Myanmar is the biggest source of jade in the world.

Rescue work is still underway as the authorities are hunting for people missing on site.

According to the fire service, heavy rain caused a wave of mud to bury the people collecting stones.

The mines in the country, especially the site of Hpakant, have witnessed several accidents, with Hpakant reporting a few incidents just last year.

There is no information regarding who has been affected by this event. The victims are usually “freelance” jade-pickers. These groups of people tend to hunt for tiny jade stones in the residue of the mines, hoping that the larger operators missed a few.

In a Facebook post, the country’s fire service department stated: “The jade miners were smothered by a wave of mud, which hit after heavy rainfall. Deadly landslides and other accidents are common in the poorly regulated mines of Hpakant. ”

It is reported that a huge landslide fell into a pit already flooded by water. Then, the sides gave away pouring water straight into the valley located underneath.

Lorries usually discard the rubble from the mines, which form steep slopes that pose serious dangers, especially in areas devoid of trees.

Reports state that Myanmar’s jade trade is worth over $30bn each year, with China being their largest market.

Moreover, the country had passed a new gemstone mining law last year. However, critics have pointed out that the government does not have adequate human resources to monitor these illegal practices since such inspectors are offered restricted authority.