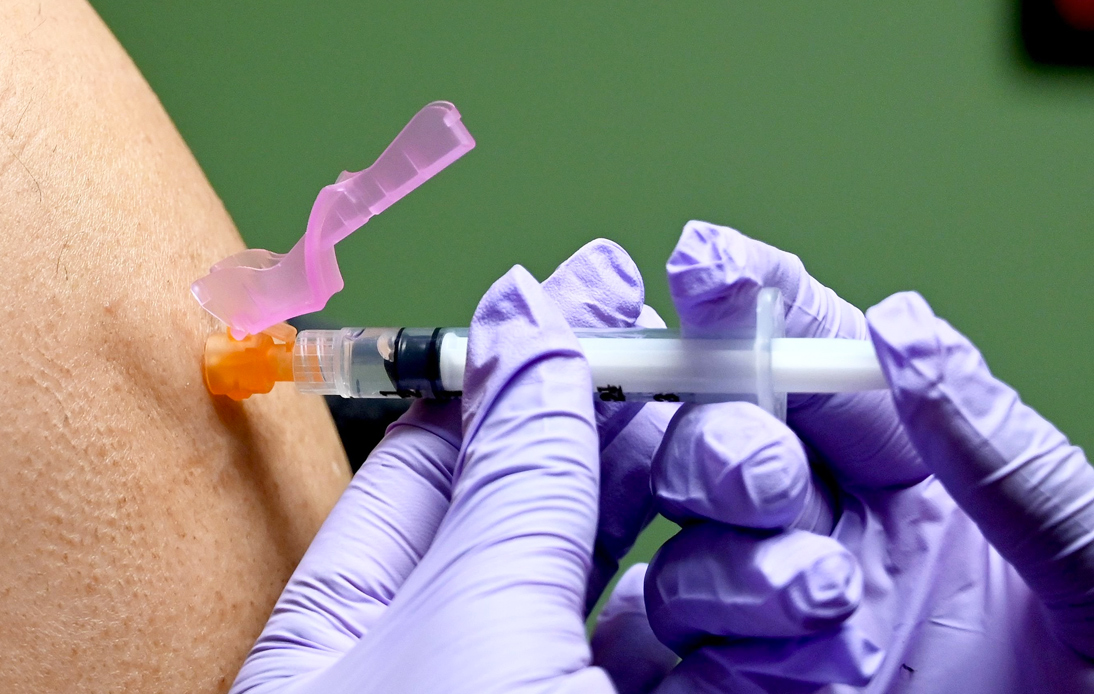 Australian authorities have revealed that the country has secured access to a vaccine being developed by pharmaceutical company AstraZeneca in collaboration with Oxford University and stated that the vaccine seems promising.

The country plans on offering doses to its entire population of 25 million people for free.

Prime Minister Scott Morrison stated that upon the success of clinical trials, the deal would enable Australia to secure early access of the vaccine for every citizen.

He also stated that vaccinations would most likely be mandated.

Since the onset of the pandemic, Australia reported 450 coronavirus-related deaths, most of which were a result of an outbreak in Victoria.

After a rise in the number of new cases, Victoria enforced strict lockdown measures after declaring a state of emergency earlier this month.

Though there are still over 7000 active cases in the state, there is a gradual decline in the number of new cases being reported per day.

The vaccine in question is one among the five vaccines that have reached an advanced stage of clinical trials and have been deemed to be promising. Interestingly, countries across the world are trying to secure this vaccine.

“If this vaccine proves successful, we will manufacture and supply vaccines straight away under our own steam and make it free for 25 million Australians,” Mr Morrison said.

As of now, the cost that will be incurred to provide the vaccine to the entire population has not been determined. Australia also signed a deal with Becton Dickinson for 100 million needles and syringes, which would cost the country A$25m (£13.5m; $18m).

Morrison explained that the vaccine would be available for use early next year if the trials are successful, although manufacturing it would require a few more months.

Interestingly, if the vaccine were deemed successful, Morrison said that it would be made “as mandatory as you could possibly make it”.

“There are always exemptions for any vaccine on medical grounds, but that should be the only basis,” he said.

“We are talking about a pandemic that has destroyed the global economy and taken the lives of hundreds of thousands all around the world, and over 430 Australians here.”

He added that the aim would be to vaccinate about 95% of the population.