Authorities Ban the Use of Telegram Messaging App in Thailand 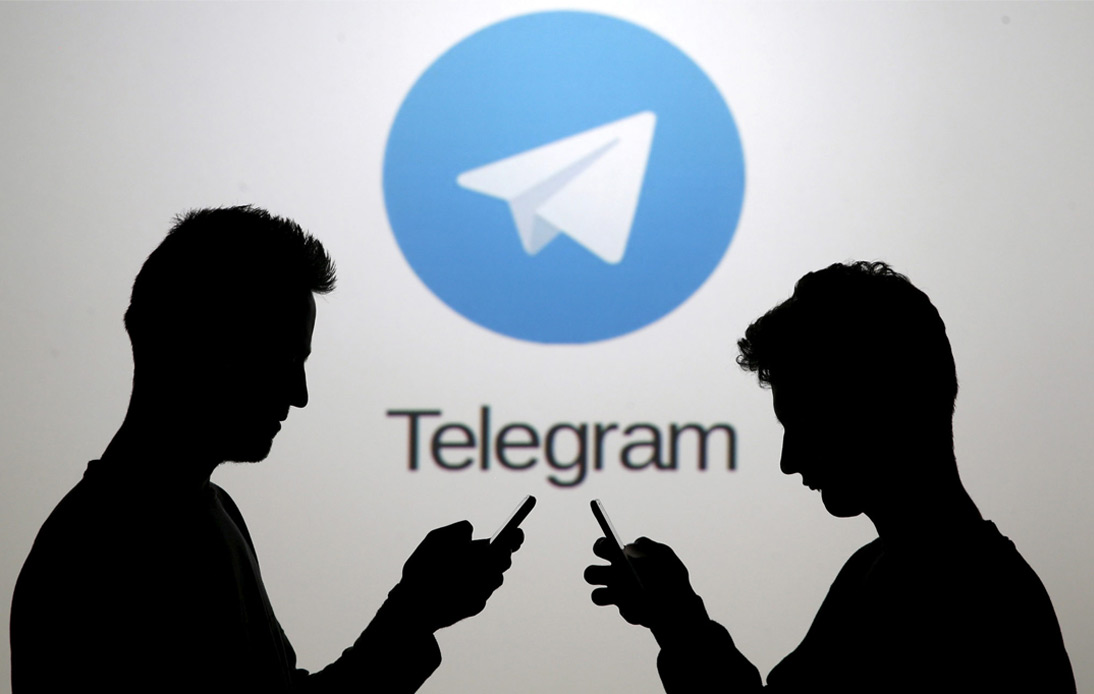 According to the reports, the Thai authorities ordered Internet providers to block the Telegram messaging application on Monday, as it has been used by anti-government protesters.

Pro-democracy activists have staged numerous protests in recent days, calling for the resignation of Prime Minister Prayut Chan-o-cha and the restriction of the powers of the monarchy.

After a hectic weekend, protesters returned to the streets of Bangkok in large numbers on October 19.

Meanwhile, a document outlining the government’s plans was leaked. According to local media, this document marked as “very confidential” was leaked and widely disseminated on social media.

The said document, which was apparently produced by the Ministry of Digital Economy of Thailand, was sent to the National Broadcasting and Telecommunications Commission.

In the document, they wrote: “The Ministry of Digital Economy and Society is seeking your co-operation to inform the Internet Service Providers and all mobile network operators to suspend the use of the Telegram app.”

Telegram is a popular messaging app that activists have been using to organize protests on short notice.

The police also told reporters that they had instructed the digital ministry to restrict the telegram group belonging to Free Youth, as it has played a key role in organizing the protests in recent months. 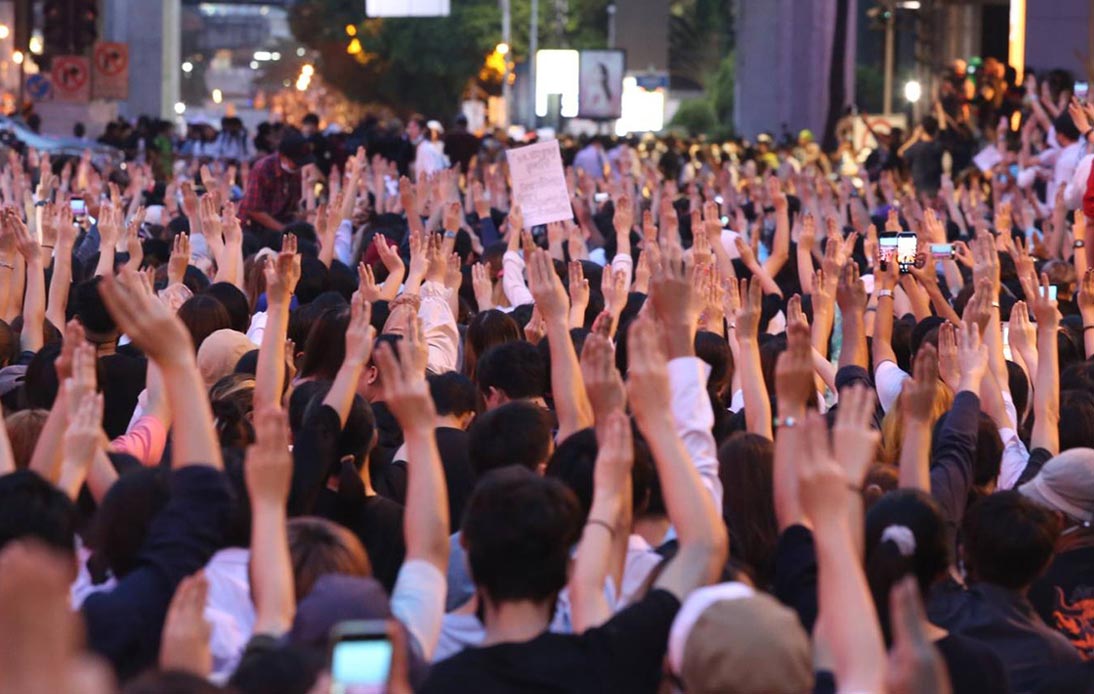 Besides, the police threatened to shut down four media outlets after violating the decree issued last week with the aim of stopping the demonstrations.

In a separate order, Thai authorities said they had launched investigations into four news organizations that have reported the protests live. These are Prachatai, The Reporters, Voice TV, and The Standard.

All these media have reported extensively from the sites where the democratic movement has been doing demonstrations.

Members of the protest groups have gathered in defiance of the decree banning demonstrations in the country. They demand that the Prime Minister resign -he seized power in a 2014 coup.

Their demands for reform have grown to include the monarchy, for whom they demand restrictions on their powers.

Authorities have struggled to stop the protests since they issued an emergency order last week. Yet protesters continue to gather daily in Bangkok and other parts of the country.

Thailand has a long history of political unrest and protests. But a new wave came in February when the government ordered the dissolution of a popular opposition political party.

In recent months, protesters have also challenged the king’s decision to declare the Crown’s wealth as personal property -which, to date, had been held in trust for the benefit of the people.

There have also been doubts about the king’s decision to take command of all of Bangkok’s military units. It is seen as an unprecedented concentration of military power in royal hands.