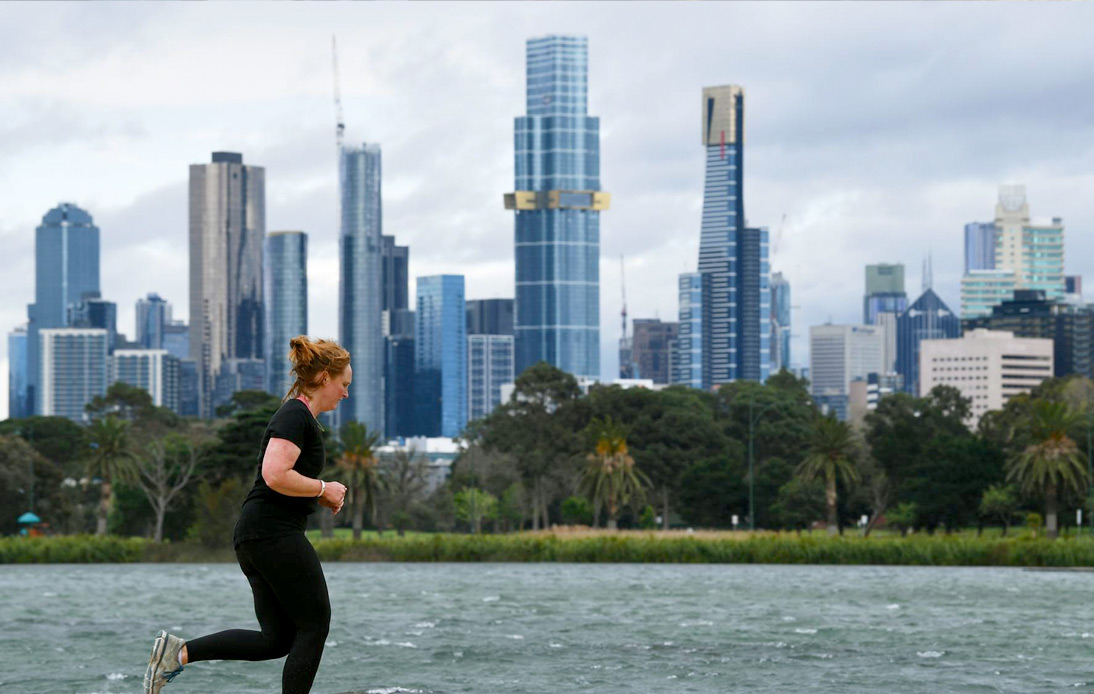 Australian authorities are reducing restrictive measures and easing lockdown in the state of Victoria as the number of COVID-19 cases drop.

After more than 100 days of lockdown, starting this Monday, people will be able to travel further and meet with friends or family for longer. Also, there will be no time limit for exercising outdoors or socializing.

However, strict measures will continue to restaurants and retailers, as well as businesses that offer takeaway or home delivery services.

Likewise, Melbourne will also see restrictive actions eased, after becoming one of the cities with the strictest lockdown in the country.

In this way, starting October 19, people in Melbourne will be able to travel up to 15 miles (25 km) away from home to exercise or go shopping. Besides, gatherings of up to 10 people from two different households will be allowed.

The time to socialize and exercise outdoors will no longer be restricted, and they will be able to open places like hair salons, tennis courts, skate parks, and golf courses as long as they comply with biosecurity measures.

Similarly, in the rest of Victoria, the eased measures will allow two adults and two children to visit a home other than their own. Moreover, hospitality venues will be allowed to accommodate 40 people indoors and 70 people outside.

Daniel Andrews, State Premier, said he knew that these changes could not be absolutely everything everyone wanted and declared: “but they are the steps we can safely take that will make life a little bit easier”. 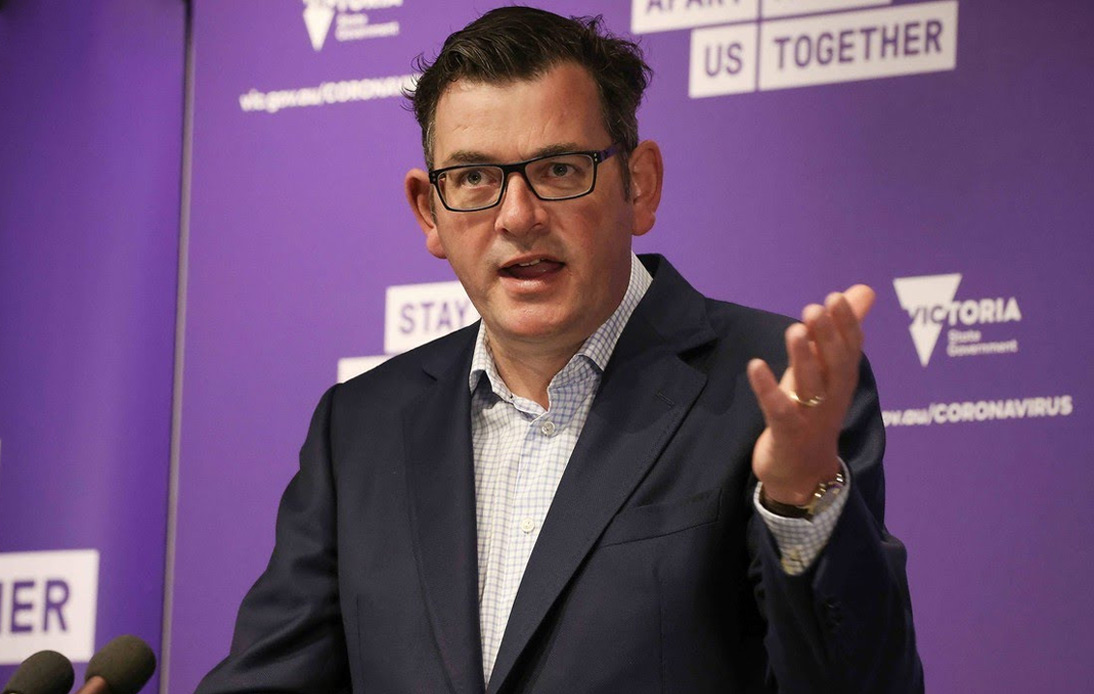 Furthermore, he said: “Follow the rules and get the numbers in Melbourne as low as they are in regional Victoria. Then we will all be able to move freely around our state”.

According to the statements of state officials, they hold to further ease the restrictions as of November 2. They expect to allow home visits for small groups and remove restrictions on reasons why people can leave the house.

They also hope to allow more businesses to reopen and to accommodate larger meetings.

However, many business owners disagree with these decisions. Many of them have said they are frustrated that the strict restrictions are still in place and that their businesses were not on the list of those allowed to reopen.

Brooke Allan, beauty therapist, said: “We can’t book our clients in, we’ve just been told so many different dates. It’s really difficult just being in this limbo all the time”.

Prime Minister Scott Morrison welcomed this decision but showed his support for business owners. “Every day Victoria remains under restrictions to get the second wave in Victoria under control comes at a heavy cost,” he said in a statement.

He and his government have urged the state to ease its measures faster as case numbers decline.

According to Victoria’s health department, they only recorded two cases of COVID-19 in the last 24 hours, which is a much lower number than the one recorded in August.