Authorities Report Local and Imported Cases of COVID-19 in Tak 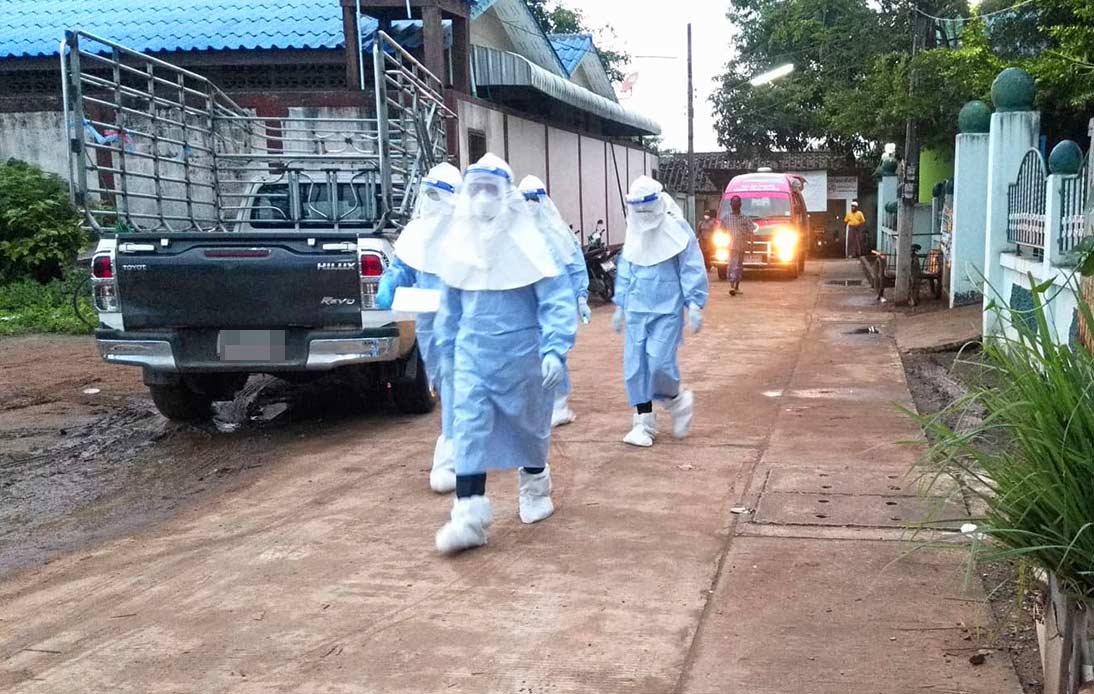 This Saturday, authorities reported two local cases and eight imported cases of COVID-19 in the province of Tak. Among the ten people infected, there is a couple from Myanmar, in addition to seven Thais and a foreigner from six countries that were in quarantine.

A 53-year-old Myanmar woman and her 63-year-old husband tested positive on Tuesday but showed no symptoms. They both lived in the Mae Sot district, Tak.

According to the COVID-19 Situation Management Center, the couple were admitted to Mae Sot Hospital.

Pongrat Piromrat, the governor of Tak, said separately in the province that three other people who lived in the house had also tested positive and been sent to hospital, together with the couple. However, the CCSA has yet to confirm the three new cases.

Besides, nine other people had contact with them, and the authorities authorized 55 neighbors at risk to take the first tests. All are reportedly under state quarantine. 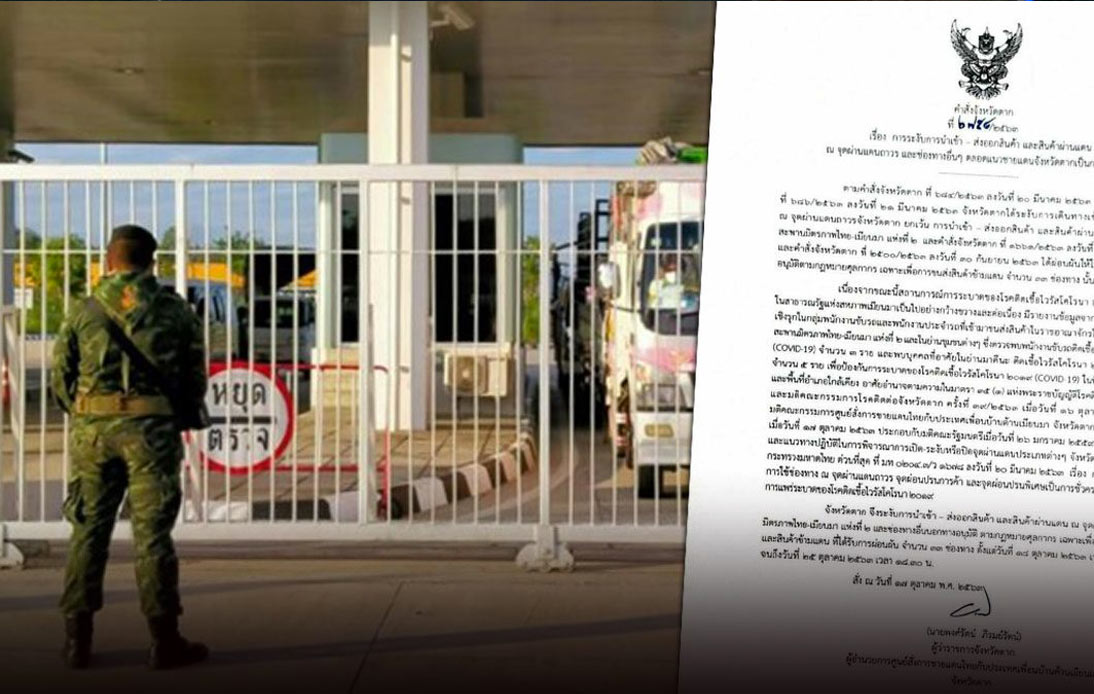 A Nepalese student arrived in Thailand on September 25. Two tests were administered on October 28 and 7, but they were negative. She stayed in an alternate quarantine facility in Pathum Thani. Then, this Wednesday, the result she tested positive for COVID-19 and was admitted to the hospital.

A woman from the United Arab Emirates arrived in Thailand on October 9 and was in a quarantine facility in Bangkok. She tested positive on October 12.

Two Thai students and a Thai housewife arrived from the UK on Monday. All tested positive on Monday and were admitted to hospitals in Bangkok.

The latest reported case is an employee of a Thai company who arrived on Wednesday and tested positive the same day.