Bangkok and Chiang Mai Among Most Expensive Cities for Expats 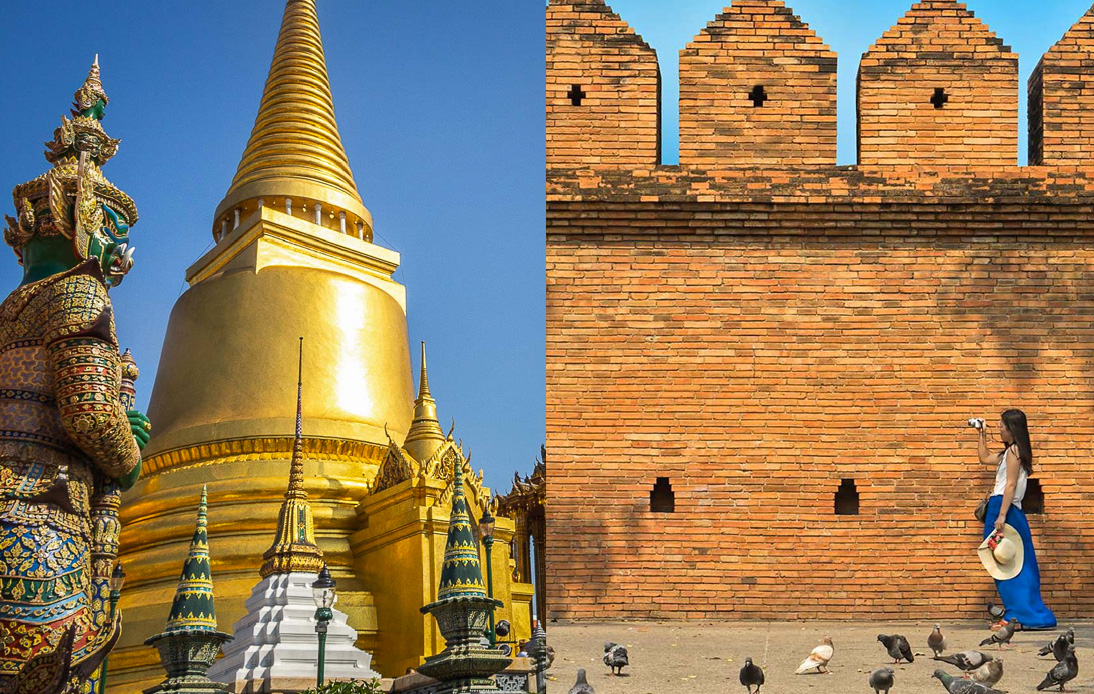 Thailand’s cities of Bangkok and Chiang Mai continue to remain two of the most expensive cities for expats in Asia, according to a recent survey conducted about the cost of living for expatriates, by ECA International.

While Bangkok bagged the 28th spot on the list, Ching Mai was placed one position below the capital city. The list featured the capital city of Turkmenistan, Ashgabat, in the first position both in the world and in Asia.

Due to its rising cost of living, Bangkok is no longer on the radar for budget-conscious expatriates, as the city has moved up by 64 positions in the last five years.

According to ECA International, Thailand’s growing economy and strengthening Baht coupled with increased foreign investment is turning it into an expensive country.

“The baht has strengthened considerably — making the country more expensive for expatriates and tourists,” said Lee Quane, regional director for Asia at ECA International. “However, this trend has slowed over the past year, partly in response to government attempts to weaken the baht in order to keep the country competitive.”

This is a biannual survey that has been conducted in March and September every year, since its inception in 2005. The measurement is based on several factors such as accommodation rental and utility fees.

While Hong Kong was sixth in global rankings, Tokyo was just one place below the Chinese territory.

According to ECA, the escalation of the ranking of Ashgabat is primarily due to the pertinent economic problems in the country. Mr Quane observed that Turkmenistan is posed with the problem of serious inflation coupled with it turning into a black market for foreign currencies. Consequently, the cost of imports in the country has seen a stark increase. These factors have contributed to the increased cost of living for the visitors of this country.

According to Mr Quane, the fall in the rankings of Chinese cities can be attributed to the weakening economy of the Asian country along with the deterioration if the performance of its currency.