Bangkok and Pattaya Elections Set To Take Place on May 22 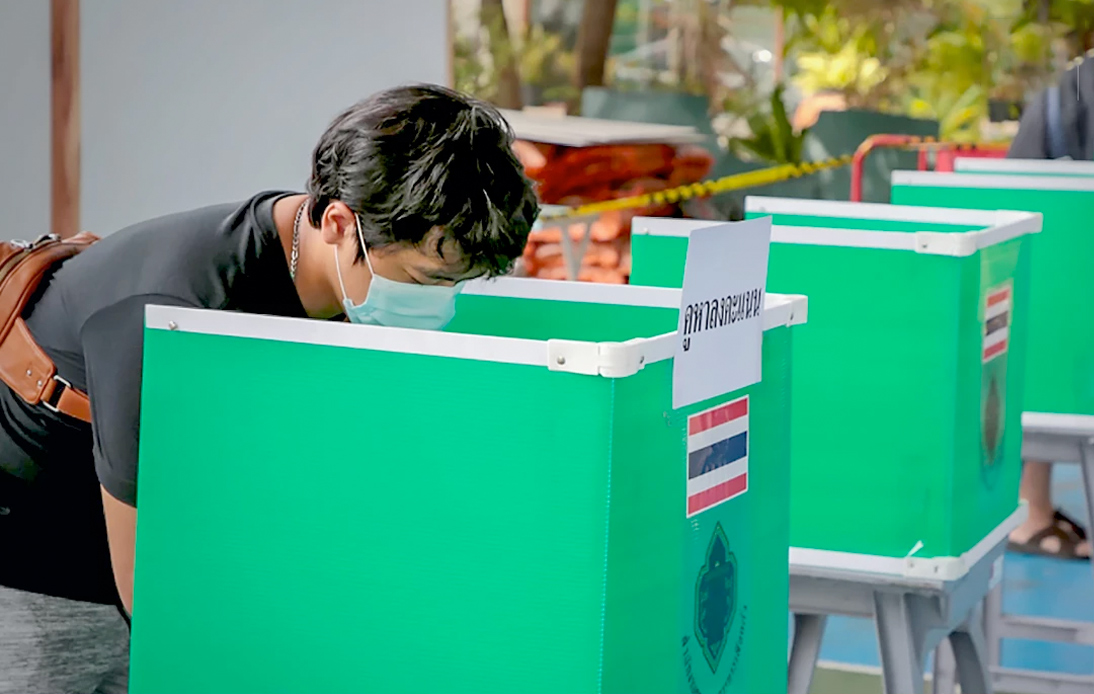 Elections for Bangkok and Pattaya city chiefs and councillors will be held on May 22, the Election Commission (EC) confirmed on Friday.

EC chairman Itthiporn Boonprakong signed two announcements setting the poll dates in the two cities. The declarations were at formality, completing the process after the commission earlier announced the planned date.

In Bangkok, seven candidates, including outgoing governor Aswin Kwanmuang, are vying for the top job. Pol Gen Aswin will run as an independent.

In Pattaya, outgoing mayor Sontaya Kunplome will back Poramase Ngampiches to succeed him, as the candidate of the Rak Pattaya group. Mr Poramase will be challenged by candidates of the Pattaya Future and Pattaya Ruamjai teams.

Both Pol Gen Aswin and Mr Sontaya resigned from their positions with immediate effect on Thursday.

Registration of candidates for the polls in Bangkok and Pattaya will open next Thursday and close on April 4, the EC said.