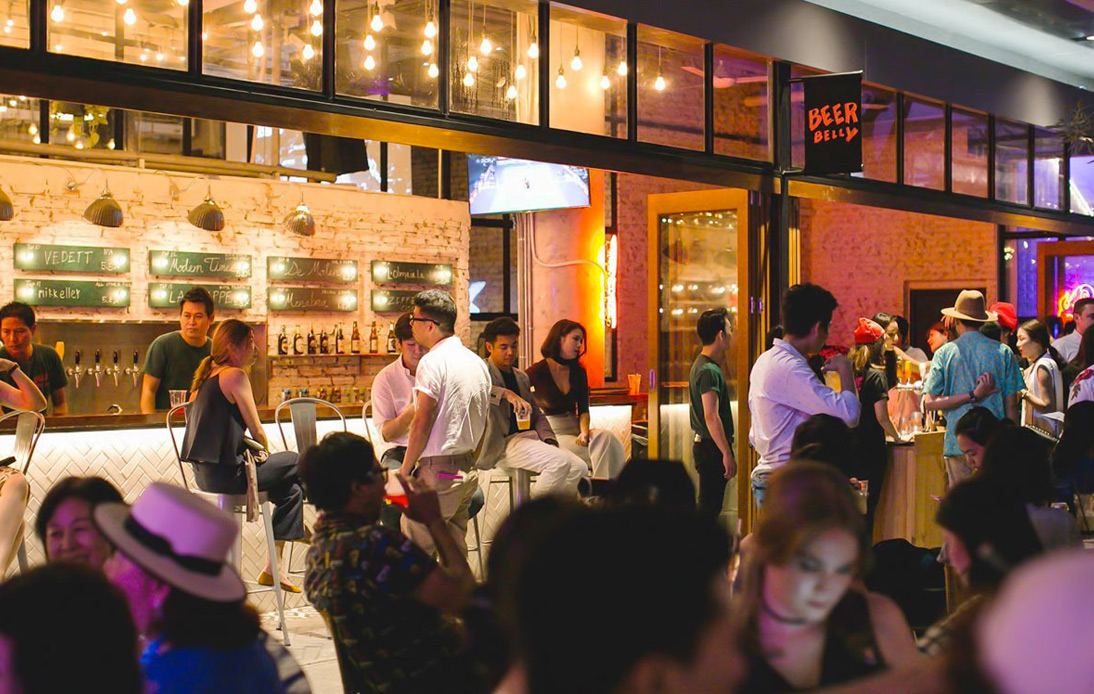 The Center for COVID-19 Situation Administration (CCSA) has proposed to remap the disease control zones to relax more coronavirus restrictions, including some measures such as extending restaurants and entertainment venues opening hours.

However, the cabinet led by Prime Minister Prayut Chan-o-cha will make the final decision.

Under this new CCSA proposal, the number of provinces in the green zone or “under monitoring” will rise from 35 to 54. However, Samut Sakhon will remain as the only province designated in red (maximum control).

In the red zone, dining out will be allowed until 09:00 p.m., but alcohol serving will remain prohibited. Outdoor entertainment venues, gymnasiums, and exercise areas will be closed, and schools will only be allowed to give online classes.

Likewise, the provinces remaining in the orange zone (restricted) will be eight out of the current 20.

These are Bangkok, Nonthaburi, Pathum Thani, Samut Prakan, Tak, Ratchaburi, Samut Songkhram, and Nakhon Pathom. In the said areas, dining out is allowed until 11:00 p.m. The entertainment venues will also be authorized to operate until 11:00 p.m., allowing alcohol consumption and live music, but not dancing.

Schools in restricted areas can teach face-to-face, stay online, or combine both methods.

Exercise venues, fitness centers, and gyms can open but with customer limits. For the orange zones, the CCSA proposes the same restrictions as in the orange zone, but restaurants and entertainment venues can open until midnight.

In green zone provinces, besides the same orange zone restrictions, there will be no time limit for restaurants or entertainment venues.

Thailand logged 89 cases on Monday, sharply reducing the numbers since the second COVID-19 outbreak was detected late last year. Among the group of new infections, there were 73 local cases and 16 imported.

No new deaths were reported, with the death toll remaining at 83.

According to the assistant spokesperson for the CCSA, Apisamai Srirangson, the health authorities will remain vigilant about both provinces’ situation.