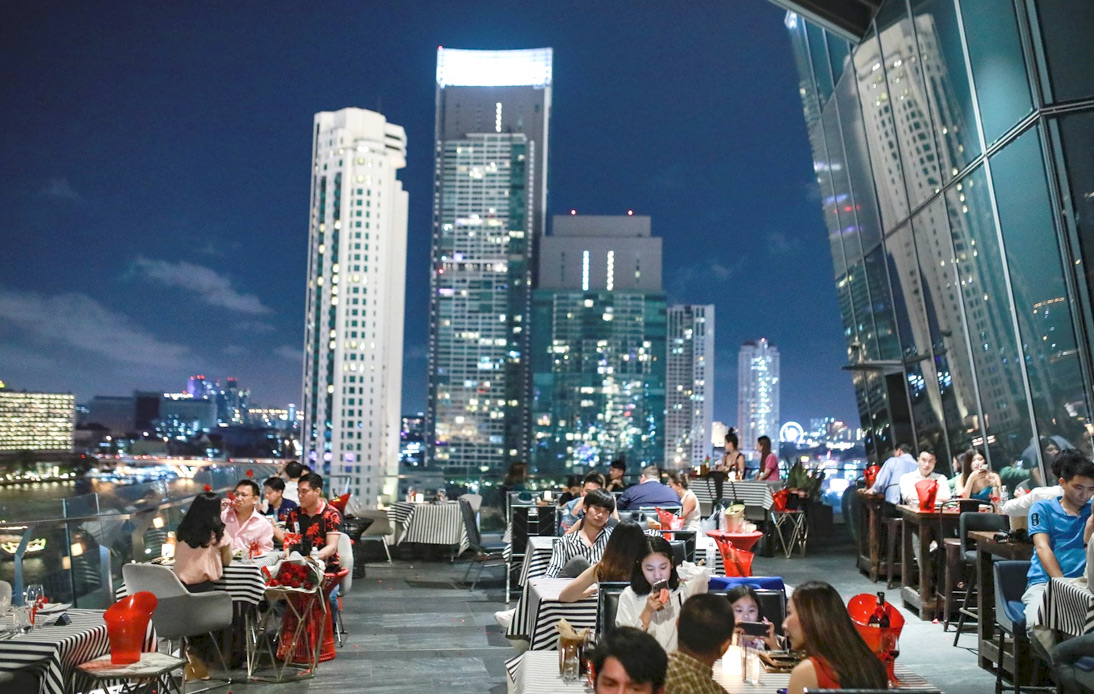 The Bangkok Metropolitan Administration (BMA) announced that the closure order, originally scheduled to end on Sunday, has been extended due to the continued increase in the coronavirus infections rate in the capital.

Bangkok Governor Aswin Kwanmuang signed the new order on Friday, extending the measure that applies to various public places and businesses until May 17.

According to the order, the extension was necessary due to the rise in COVID-19 cases in Bangkok, as the City Council was doing everything possible to stem the outbreak. The places affected by the ruling are schools, public parks, and entertainment venues.

Shopping centers were authorized to operate but must close at 9:00 p.m., and convenience stores can remain open for up to an hour later.

Bangkok has been one of the hot spots of the pandemic’s third wave and is part of the “dark red” or highest-risk zones, which includes Samut Prakan, Nonthaburi, Chon Buri, Pathum Thani, and Chiang Mai.

The capital has topped the national case toll in recent weeks, totaling 16,917 infections since the last surge started to hit the country in April.

Data from the Center for COVID-19 Situation Administration (CCSA) showed that new cases detected on Friday in Bangkok rose to 869 compared to 739 the day before. Infections in the capital began to skyrocket as new clusters were found in overcrowded communities, including the Klong Toey district.

Other high-risk areas are the Bon Kai community in Pathumwan district and Ban Khing in Bang Kae district.

Residents of the capital and surrounding areas, who have been affected by the prolonged shutdown, have expressed their frustrations on the official BMA Facebook account. Some people complained that the announcement should have been made earlier so that they could plan their business.

To prevent the third outbreak from spiraling out of control, authorities in the capital imposed new measures, but many of them have been rejected by citizens.

One of the most criticized has been the ban on dining-in at restaurants in the provinces belonging to the dark red category, including Bangkok. In these areas, only take-away and delivery services had been authorized.