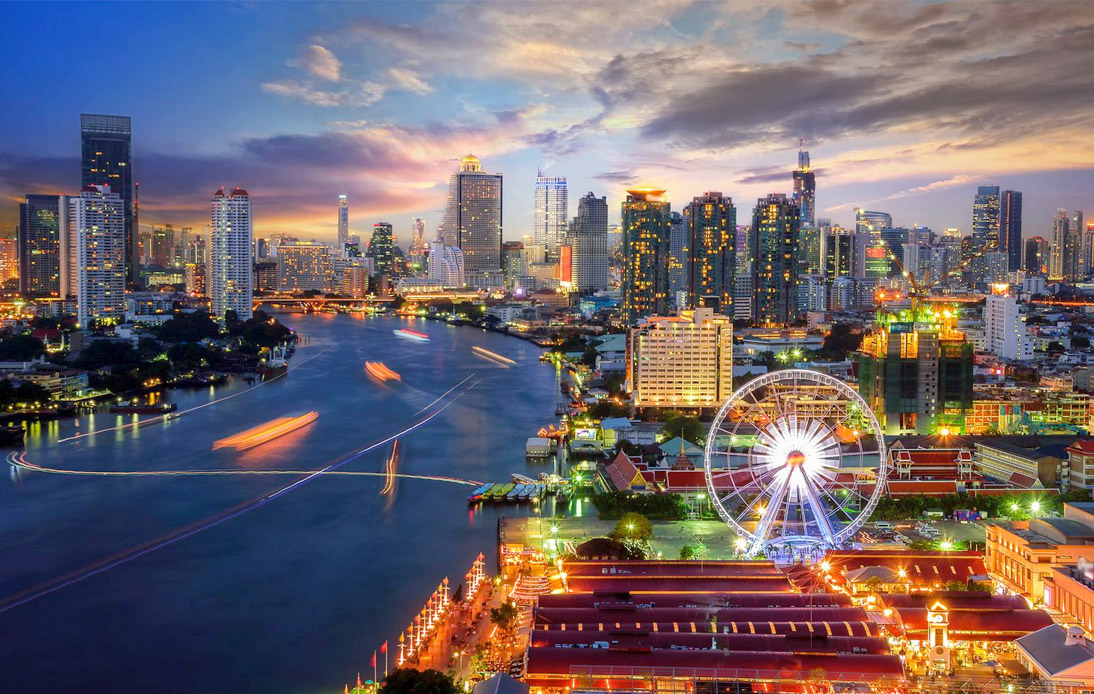 The Office of the Royal Society (ORST) announced that the official name of the Thai capital, Bangkok, would change to Thep Maha Nakhon.

On Tuesday, the weekly cabinet meeting approved a preliminary decision by the Prime Minister’s Office on updated names of countries, administrative areas, territories and capitals based on the ORST proposal.

But the new official name, Krung Thep Maha Nakhon, will only come into force once it is duly scrutinized by a panel in charge of examining all draft bills. The cabinet has also ordered the committee to consider additional comments from the Foreign Office.

The announcement said Foreign Affairs Ministry’s experts from the ORST committee on the international geographical names dictionary had updated the information and spelling on all countries, territories, administrative areas and capitals to align with the current situation. The list was later sent to the Prime Minister’s Office for public issuance.

The panel’s new draft announcement reverses Prime Minister Prayut Chan-o-cha’s announcement on names of territories, countries, administrative zones and capitals from November 9, 2001. Instead, it now uses the information of the updated names issued by the ORST in September last year.

According to the document, Krung Thep Maha Nakhon will become the official name of the Kingdom of Thailand’s capital, but Bangkok will be put in parentheses and is still recognized.

The announcement also includes ORST’s update on the official spelling for other countries, including the Burmese capita’s change from Yangon to Nay Pyi Taw, Rome and Roma for Italy’s capital, and the shift to the Federal Democratic Republic of Nepal from the Kingdom of Nepal.

On Wednesday, government deputy spokeswoman Ratchda Dhanadirek explained that the move did not mean something had changed in the capital’s naming. Through her official Facebook page, she said that the Thai name Krung Thep Maha Nakhon would be only used as the city’s official name, and the name Bangkok would continue to be recognized in parentheses.

The Office of the Royal Society also posted a Facebook message in response to criticism driven by the name change, saying that both Krung Thep Maha Nakhon and Bangkok could still be used.

Bangkok has been used as the capital’s official name since November 2001 under that year’s announcement by the ORST. But, historically, it has been in everyday use for a long time.

It was linked to an old area that now belongs to the capital’s greater metropolitan part, Bangkok Noi and Bangkok Yai districts.