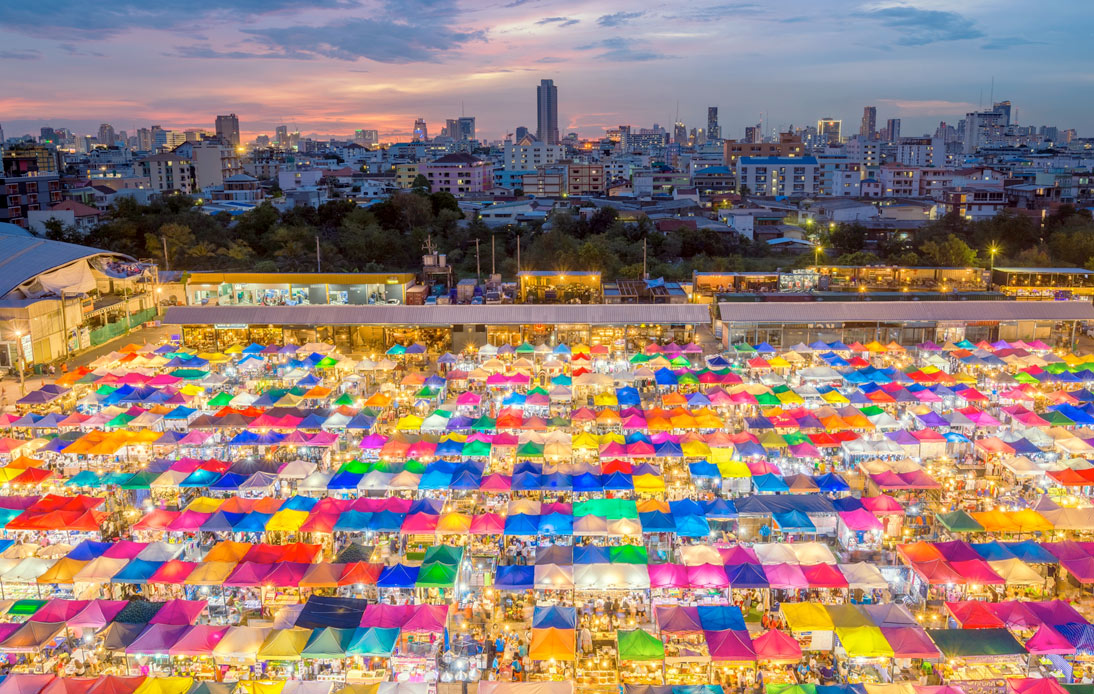 Bangkok’s extremely-popular Train Night Market Ratchada, also known as Talad Rot Fai Ratchada, is to permanently close due to the financial disruption caused by Covid-19, according to several traders who have been asked to move out from the site.

Pre-Covid it was one of the most in-demand tourist attractions in Bangkok, often rated by visitors as one of the best night markets in the world. Now, according to the Thai language site Kapook, the decision has been made to shut the bazaar forever.

Kapook spoke with several F&B vendors from the market who were told that they should soon vacate the premises as it is due to be demolished, with an official announcement imminent once future plans have been finalized for the huge space.

A Facebook post went viral on Friday by the owner of one of the market’s many quirky bars, who said the financial pressures of the third wave of Covid-19 were such that the Talad Rot Fai Ratchada owners felt they could no longer continue. 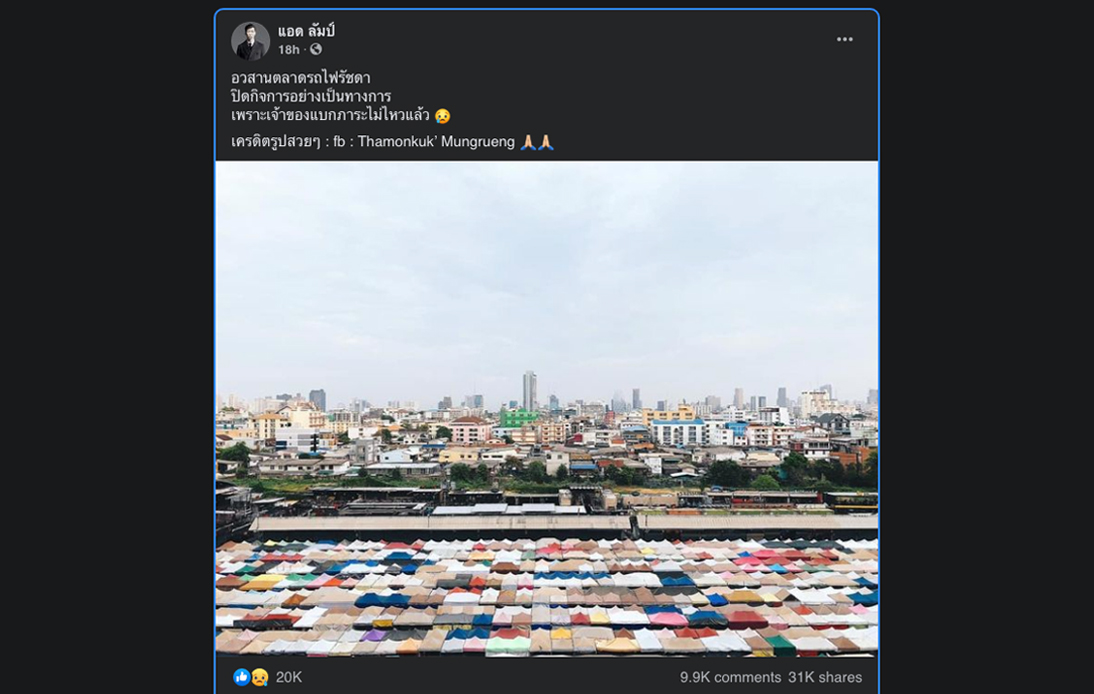 Train Night Market Ratchada has been closed indefinitely since the start of Bangkok’s partial lockdown. There have not been any posts on their Facebook page since June 22, which had stated that they planned to reopen for business on August 1.

Picking up some delicious street foods at bargain prices and bar hopping at the trendy watering holes were also what made this market such a hit: amazingly named venues such as Sorry, I’m Gay packed in punters from far and wide.

Netizens have been reminiscing via social media posts since the news broke on Friday, with many upset that the iconic market would never be open again. Some expressed hope that the decision may be reversed by the owners. 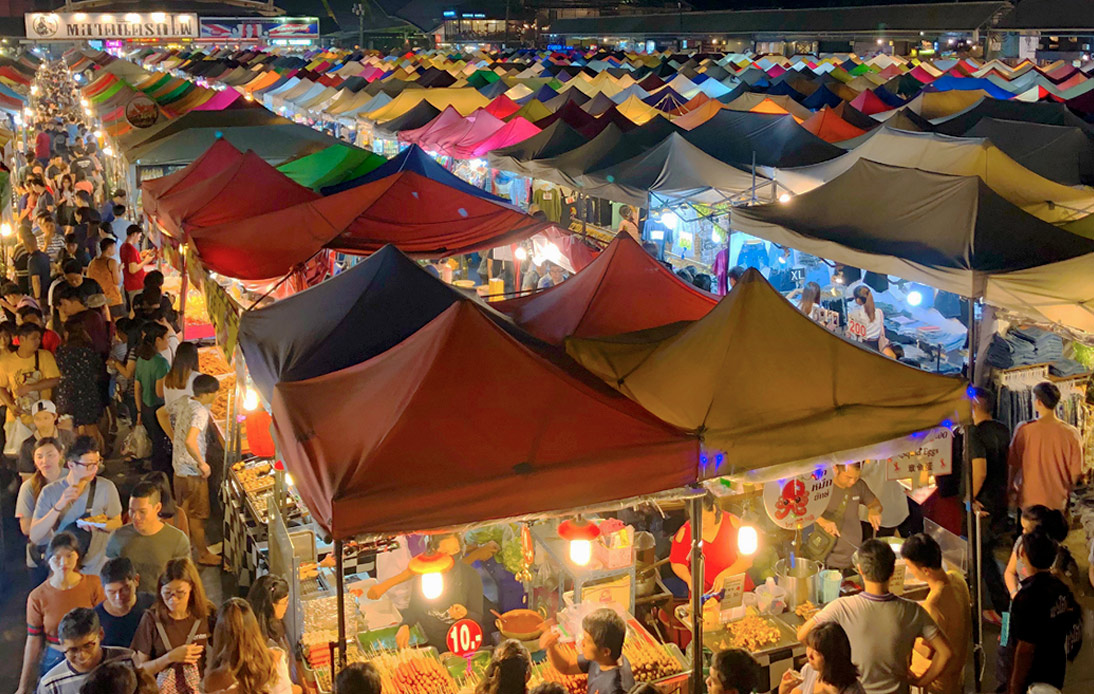 One thing is for sure: both for visitors and vendors are going to sorely miss this market. The atmosphere was electric, the organization first-class, and it will be very difficult to replicate the atmosphere again at another venue.

Thanks for the memories, and here is hoping that another decent centrally-located Bangkok market springs up for Bangkokians and tourists once things return to normal.